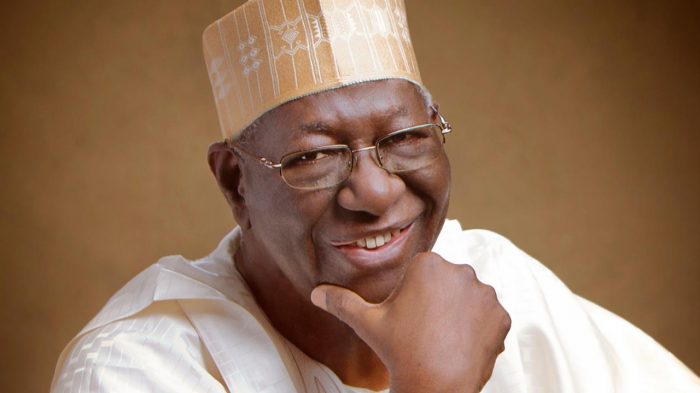 A chieftain of the People’s Democratic Party (PDP), Chief Tony Anenih is dead. He died at the age of 85.

In July this year, he canceled his 85th birthday celebration, citing the sad state of affairs in Nigeria, as reason.

Anenih was married to Josephine Anenih, a lawyer, who was the chairperson of the Federation of Women Lawyers from 1994 to 2000 and also was the first National Woman Leader of the PDP, from 1999-2005.

His burial arrangements is yet to be announced.

BBN War: You Are A Runs Girl With A Big God, Comedian Deeone Tells Princess