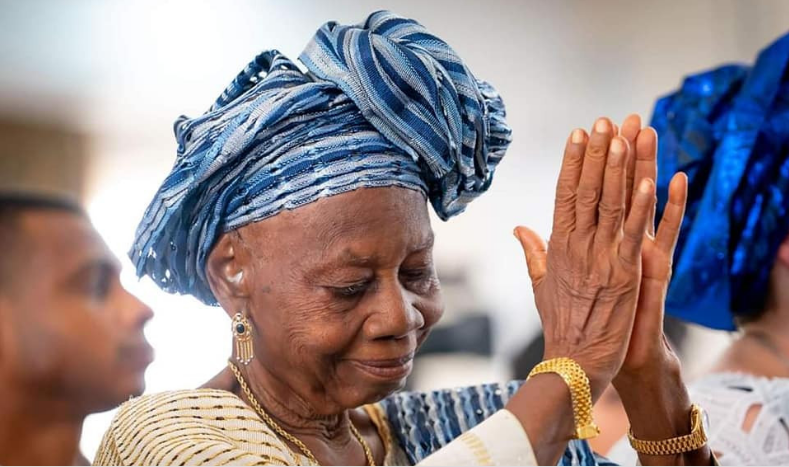 South-west Nigeria shut down on Sunday, April 3, as the creme de la creme of the society gathered to celebrate the 90th birthday of Lady Doja Otedola, mother of billionaire businessman, Femi Otedola.

The event also doubled as the commissioning of a new church building developed by the celebrant.

Speaking via a documentary, Lady Doja, a former first lady of Lagos State, said she received a prophecy that she would live to see her 90th birthday, and on hearing that prophecy, she vowed to build a church for the community and laid the foundation on May 29, 2020.

The church, St Peters Catholic Church, replaces the old one which was already in dire need of more space.

See photos of guests in attendance below 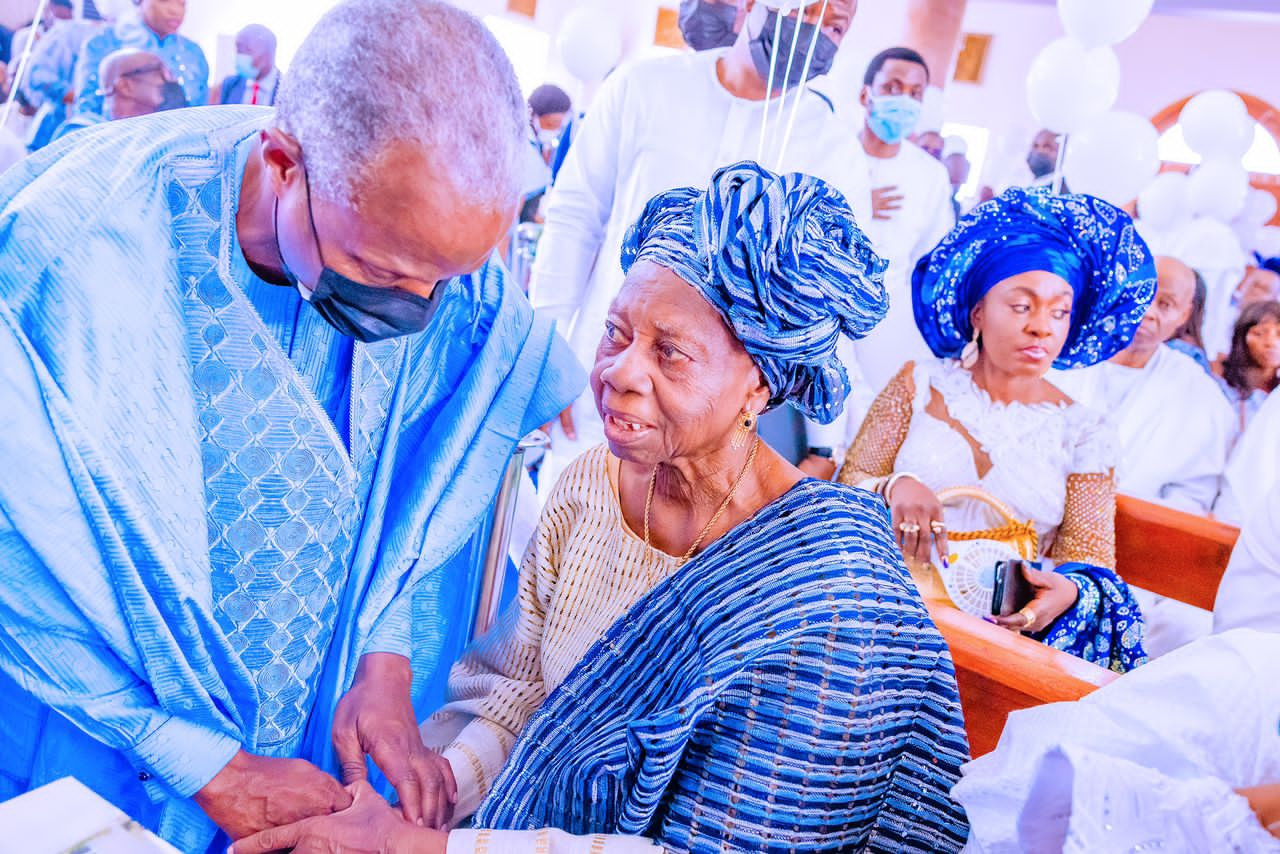 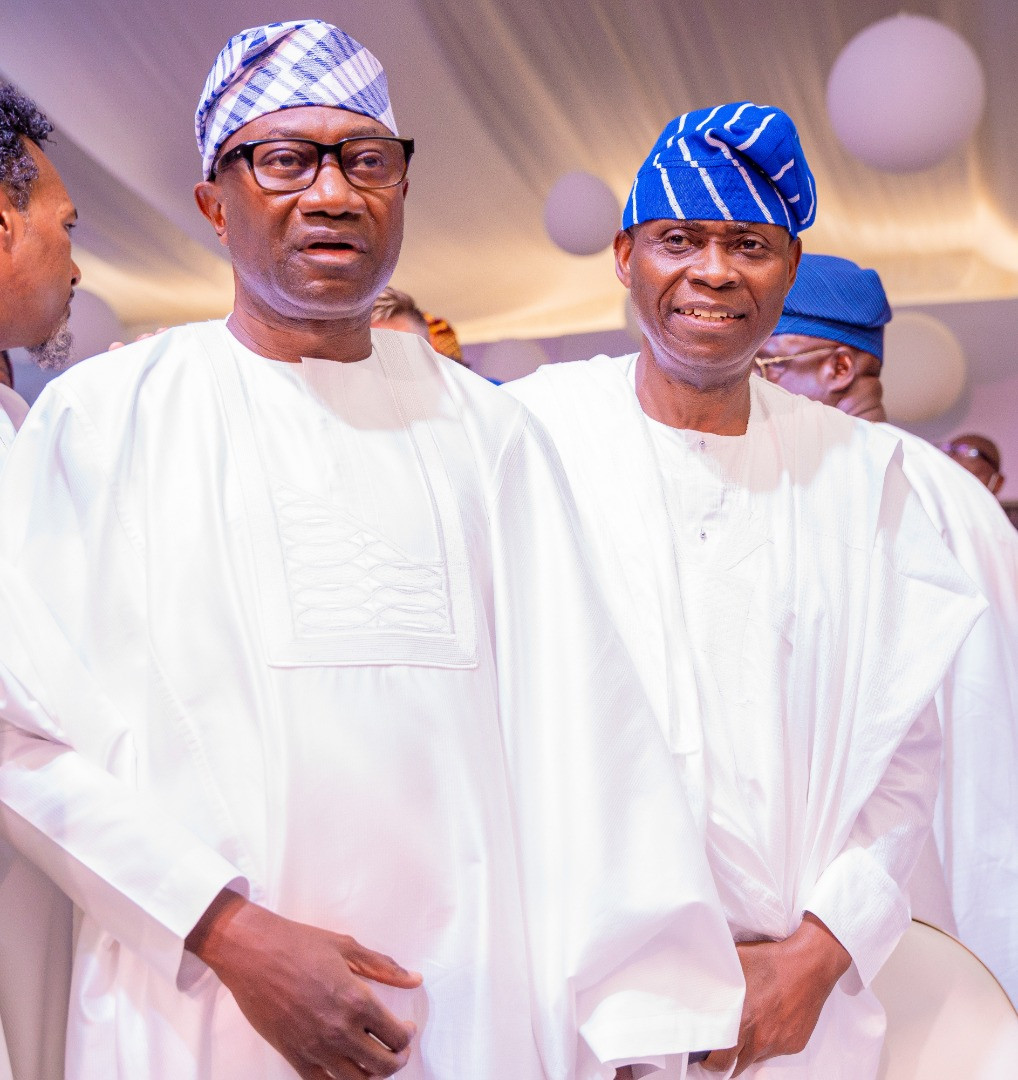 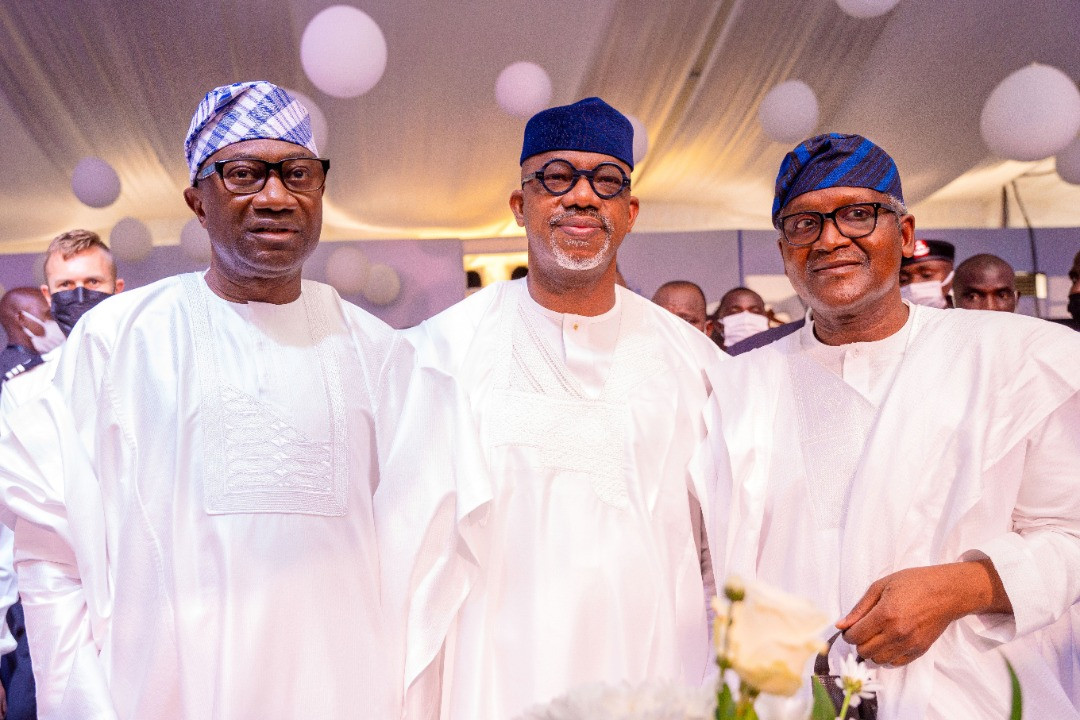 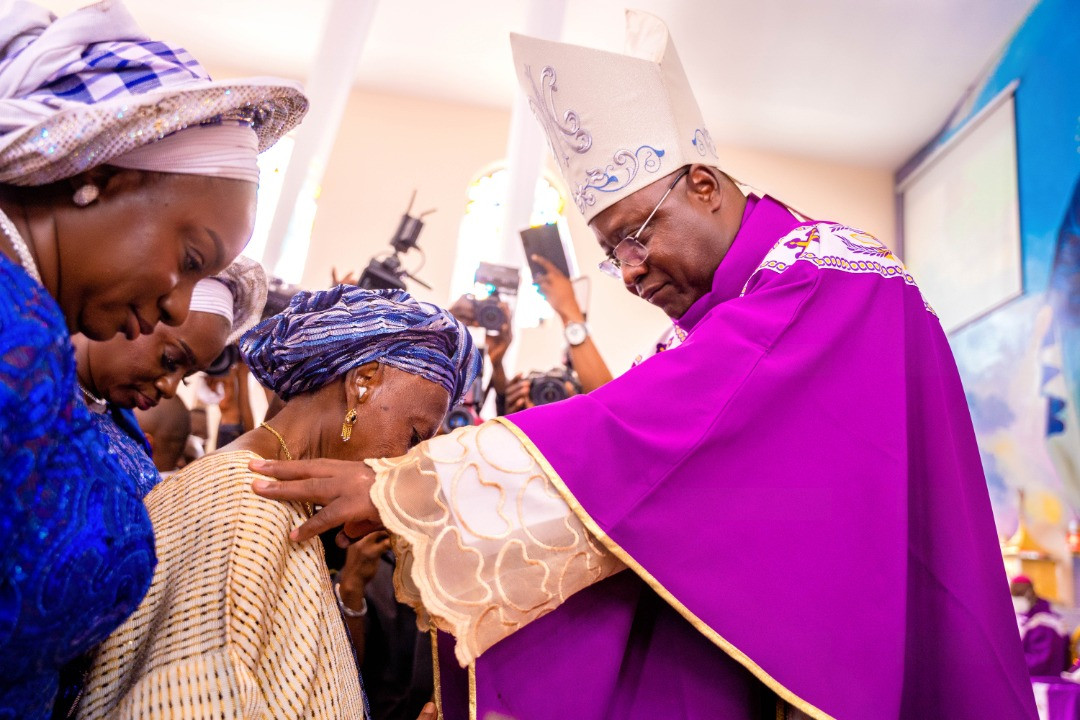 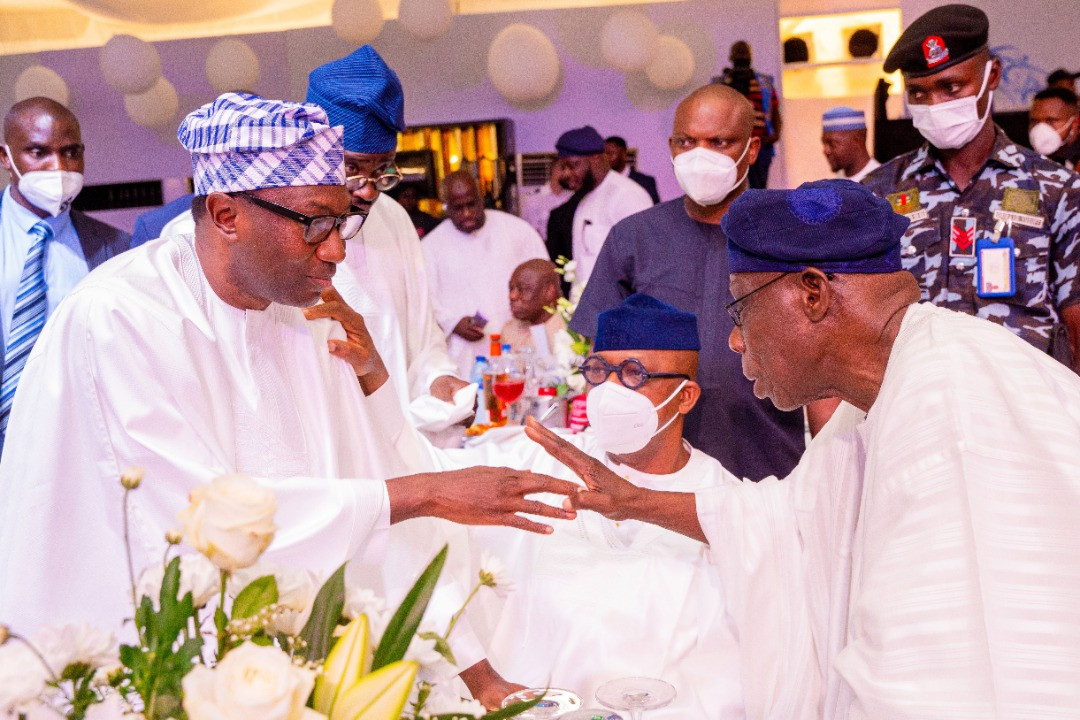 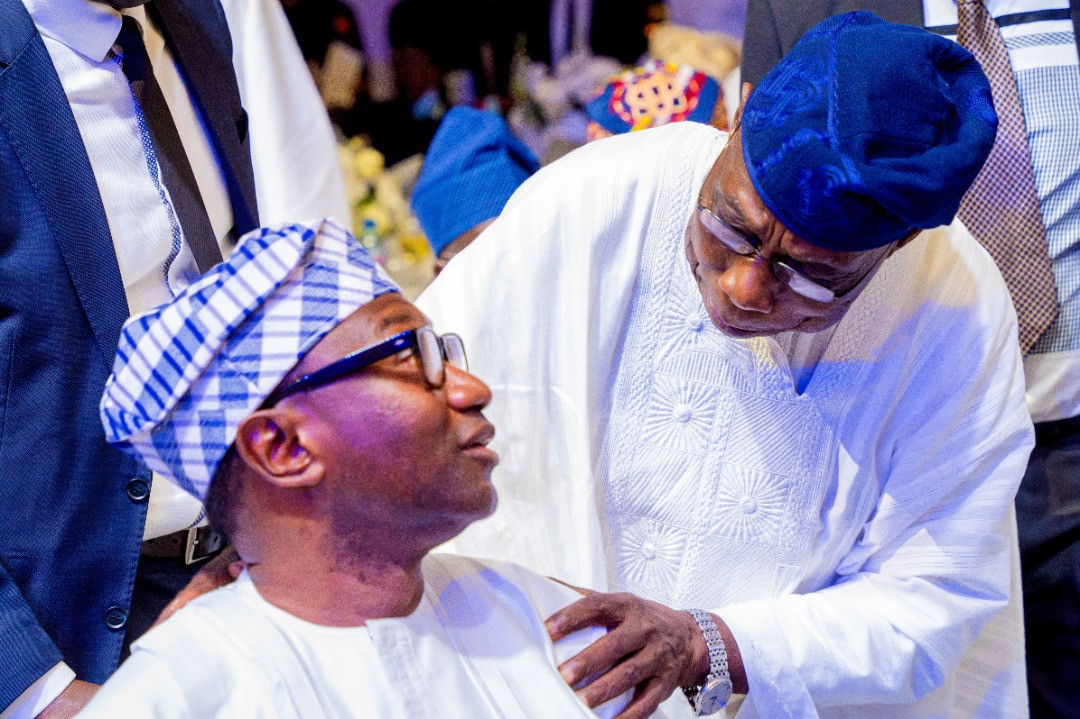 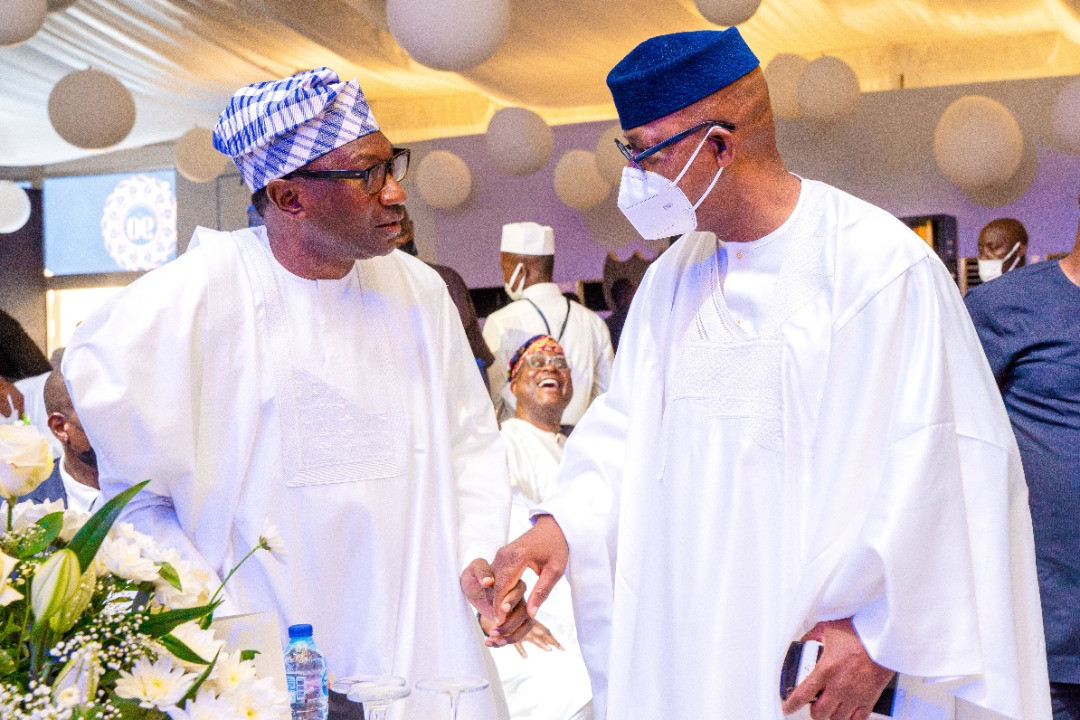 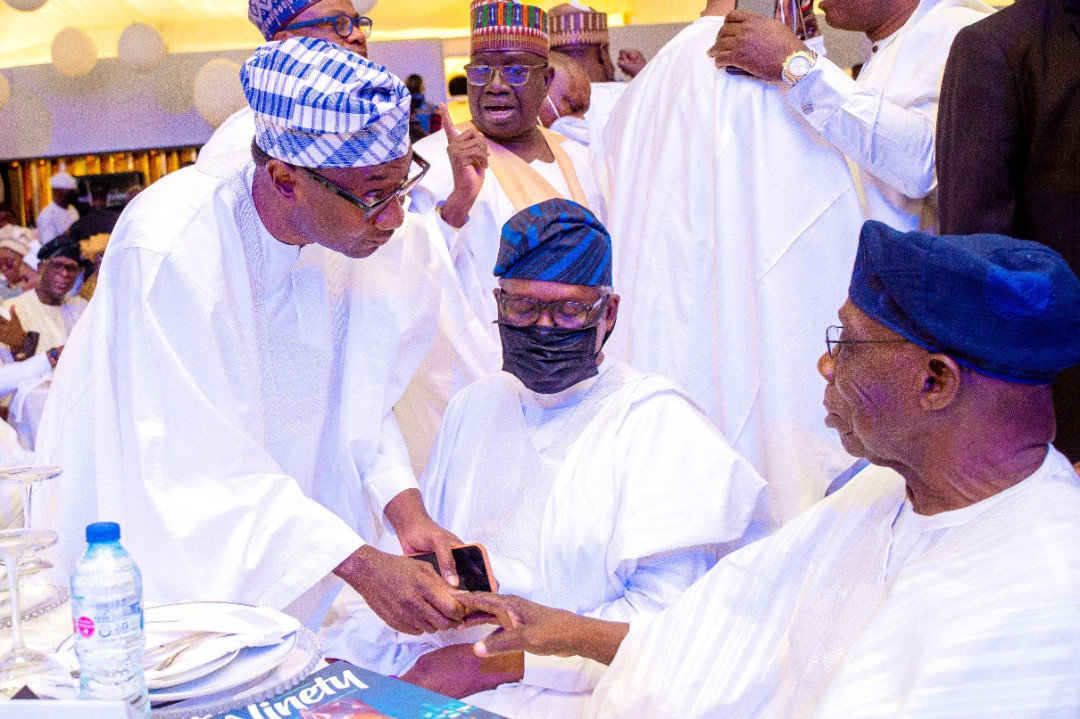 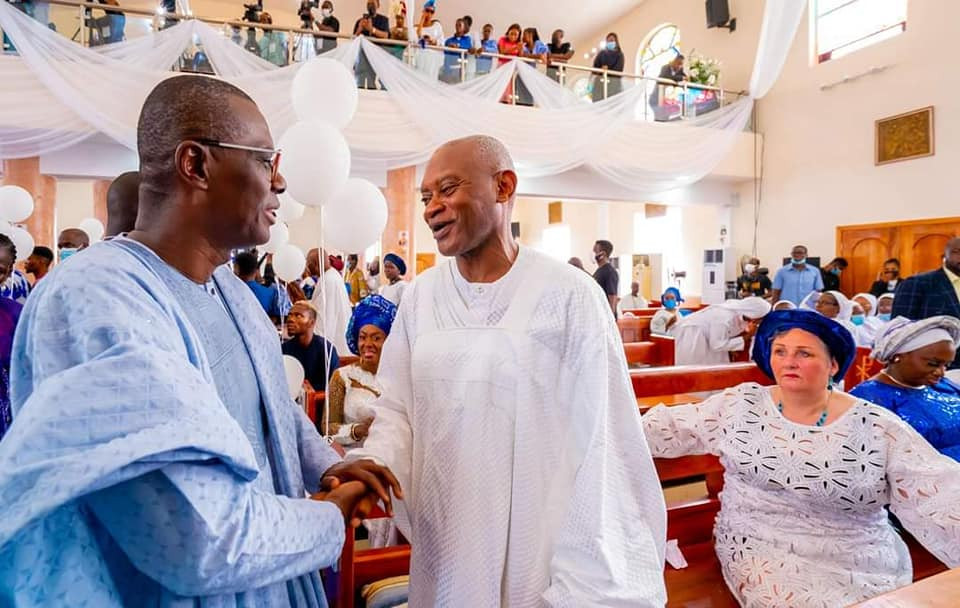 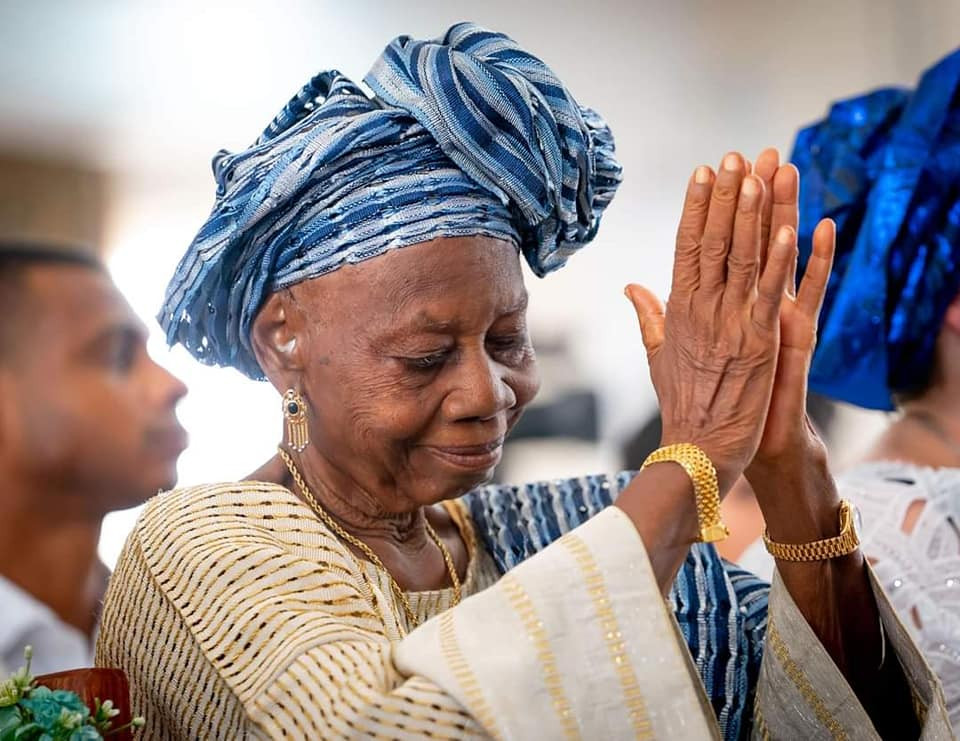 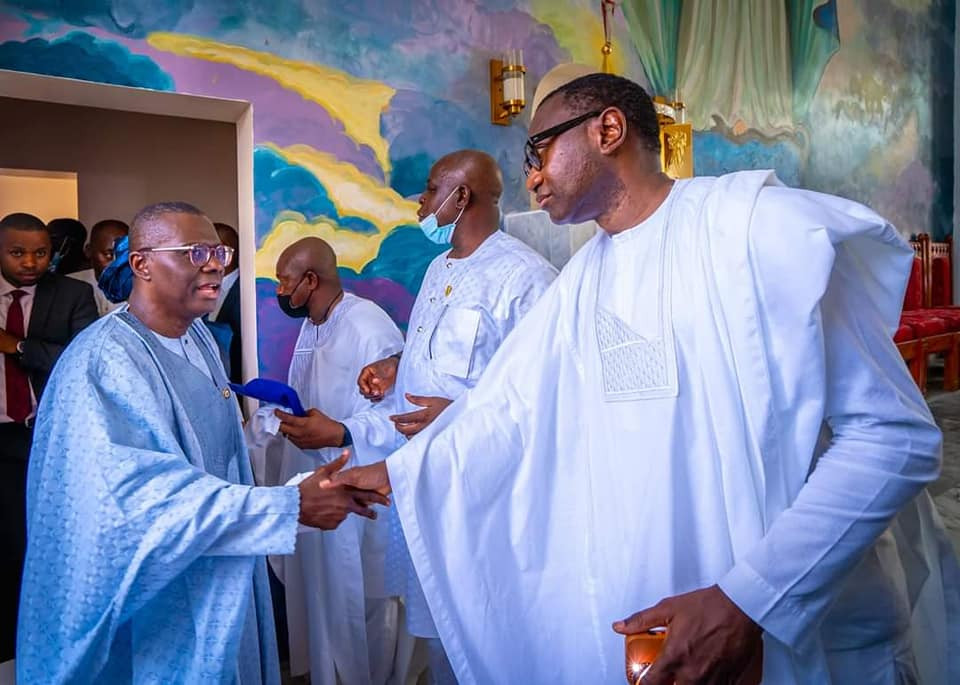 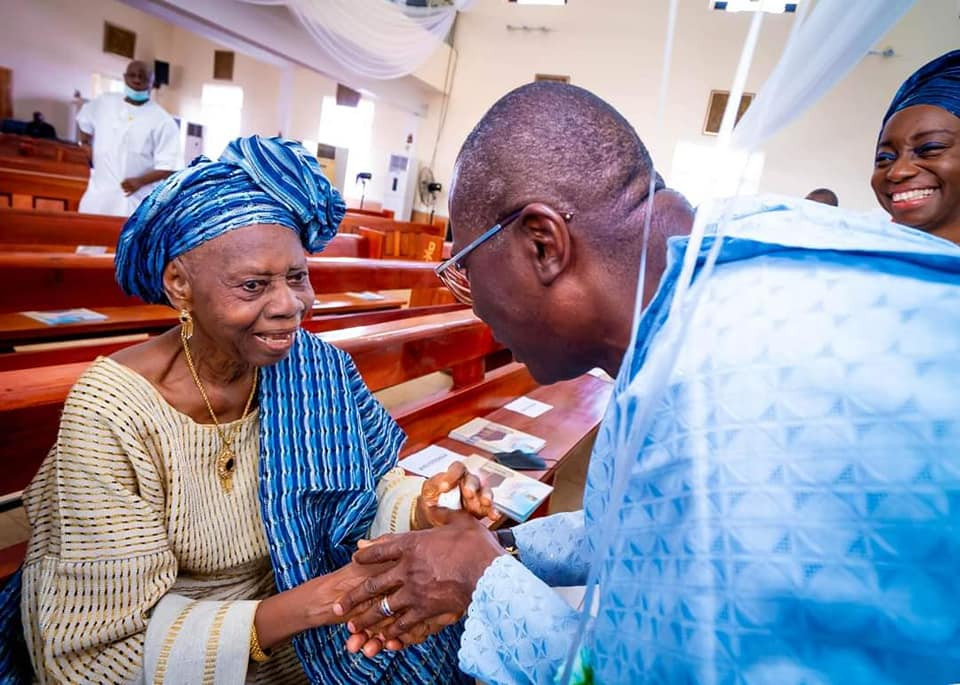 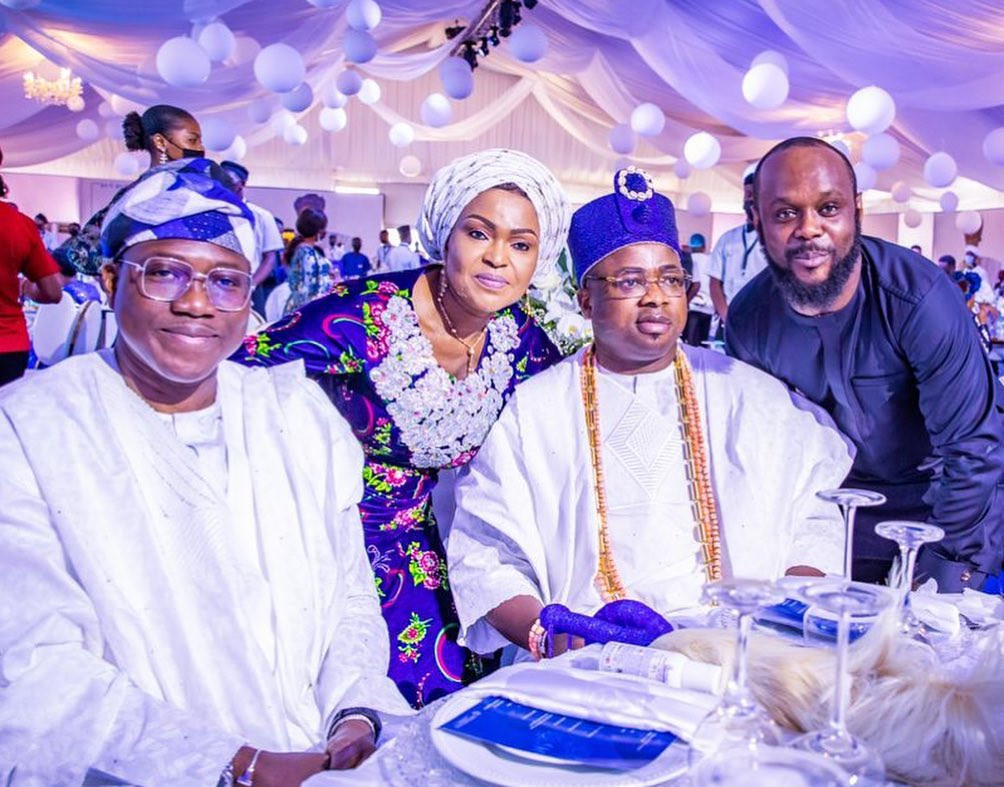 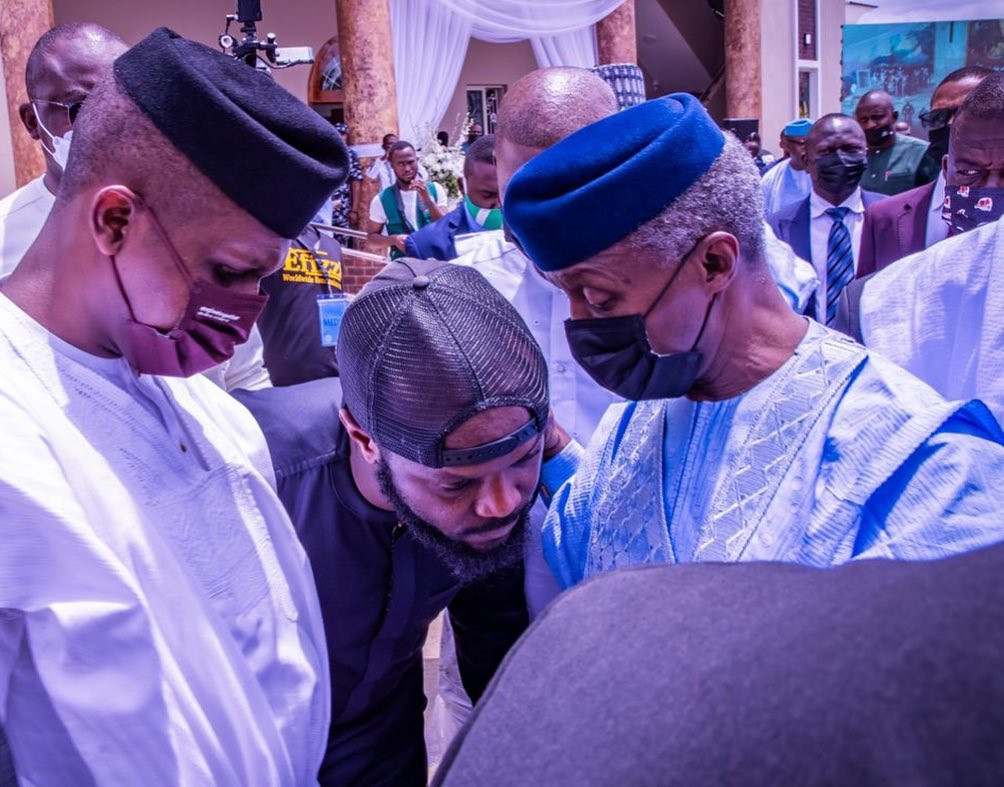 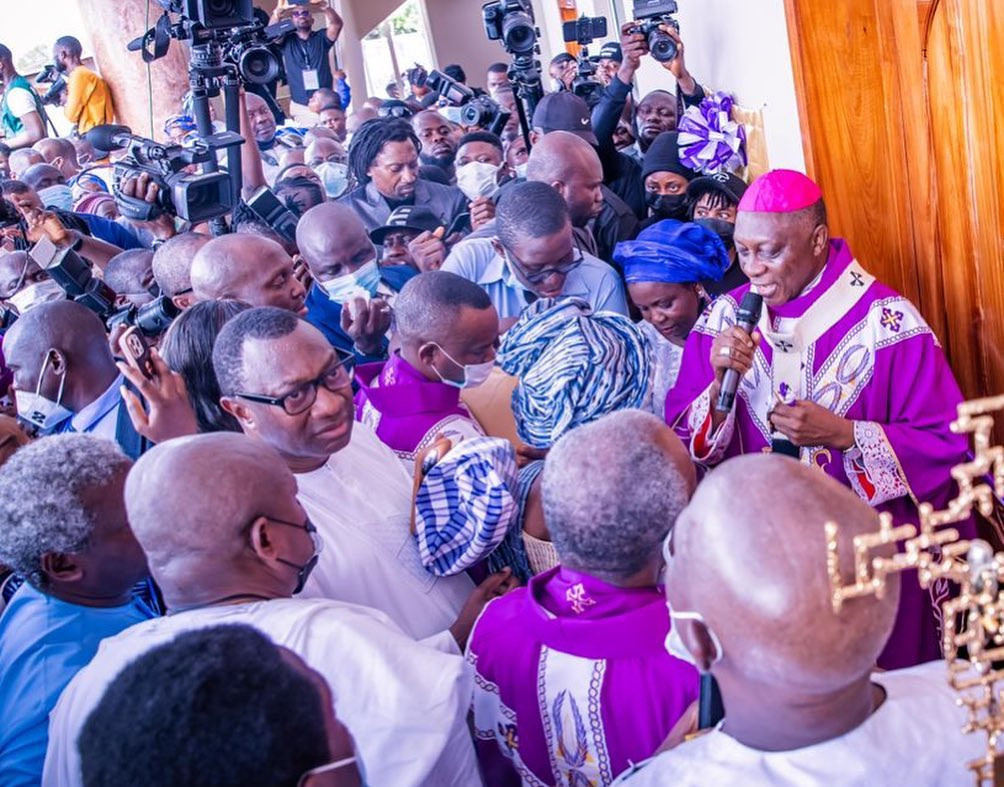 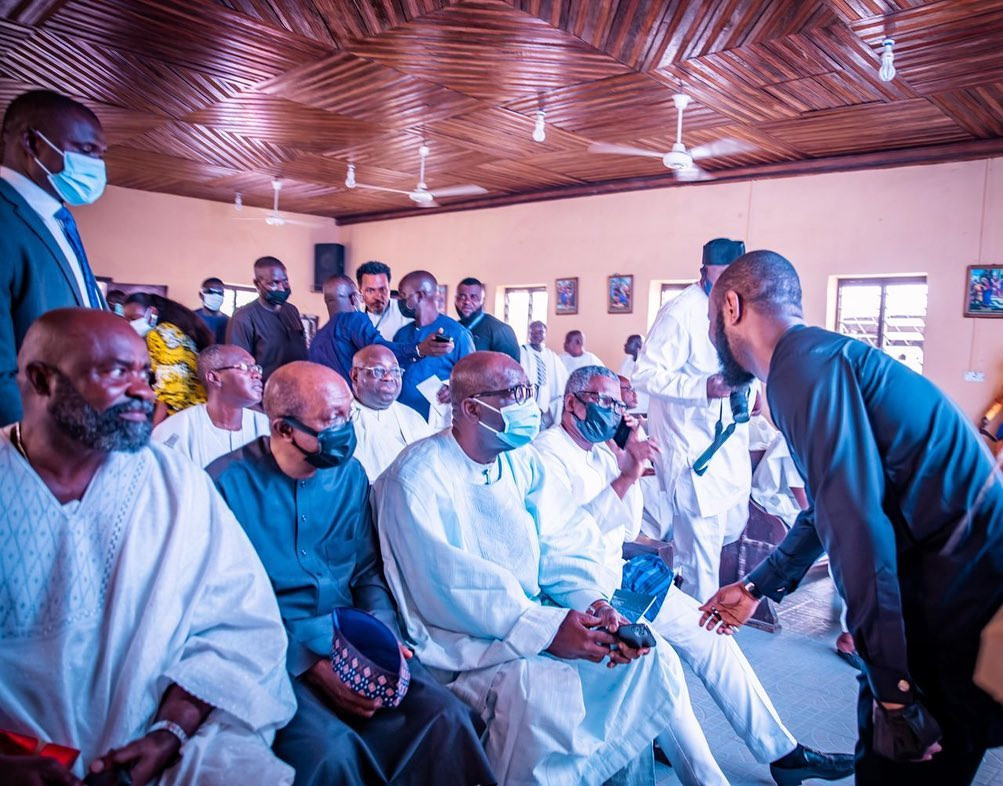 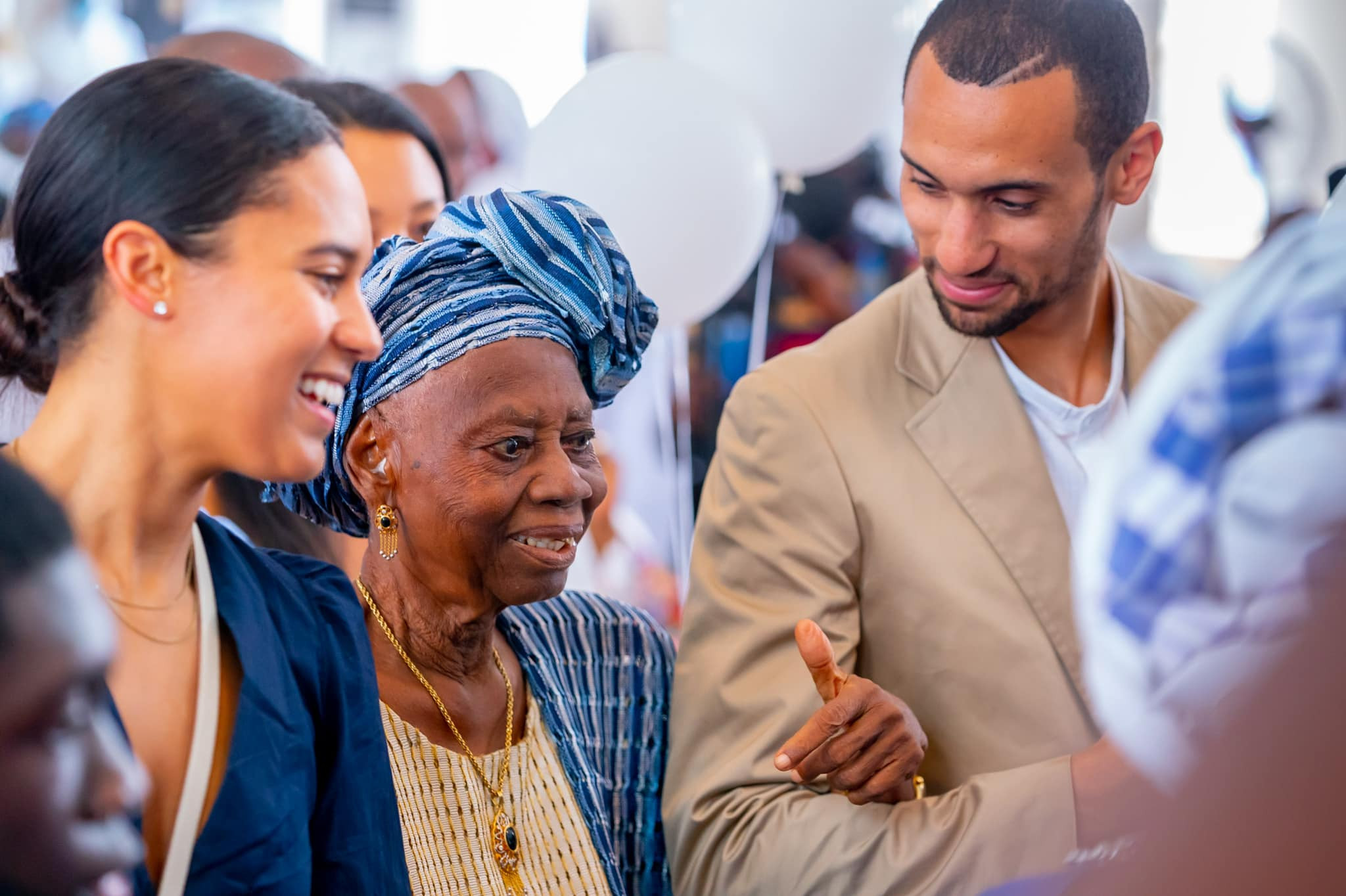 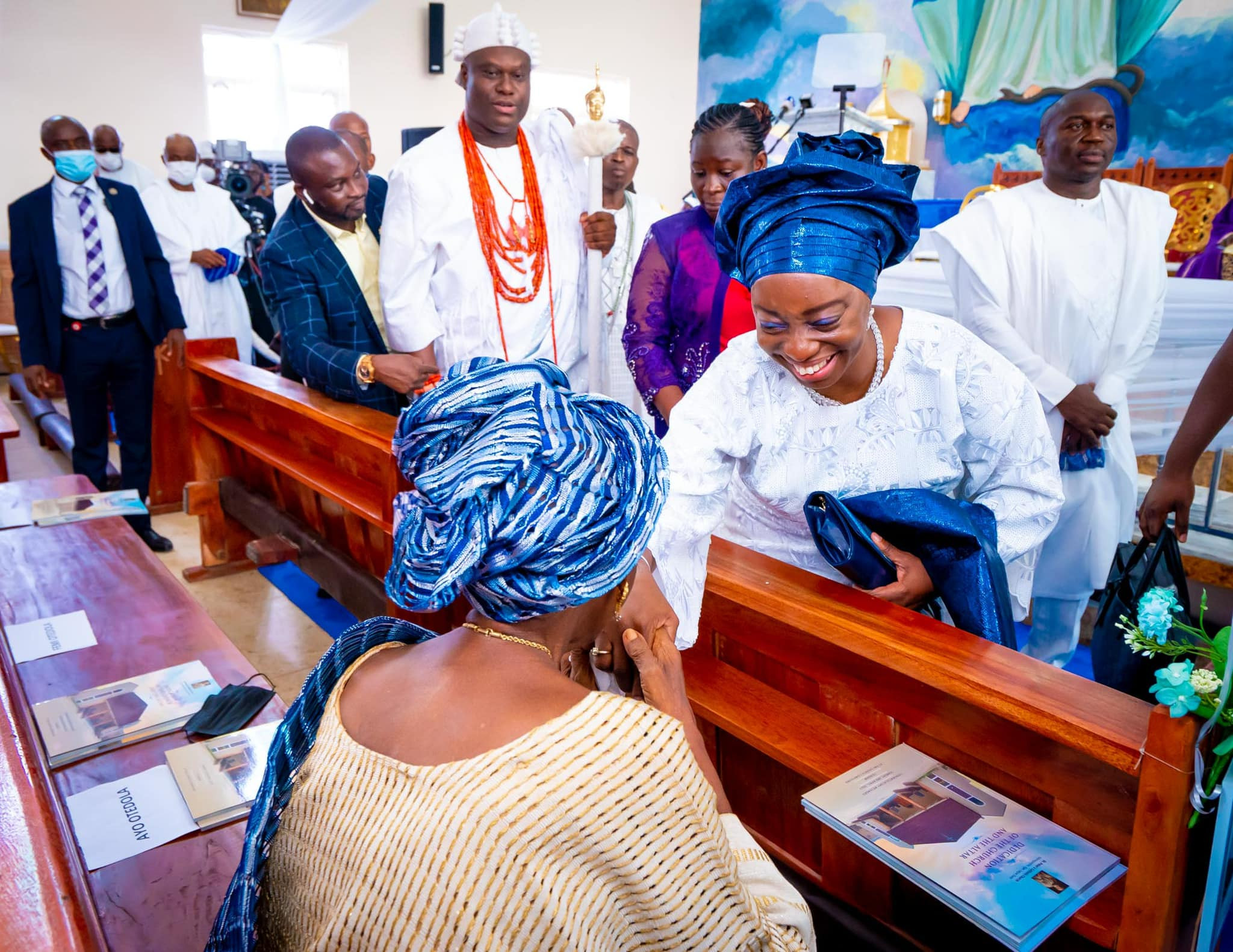 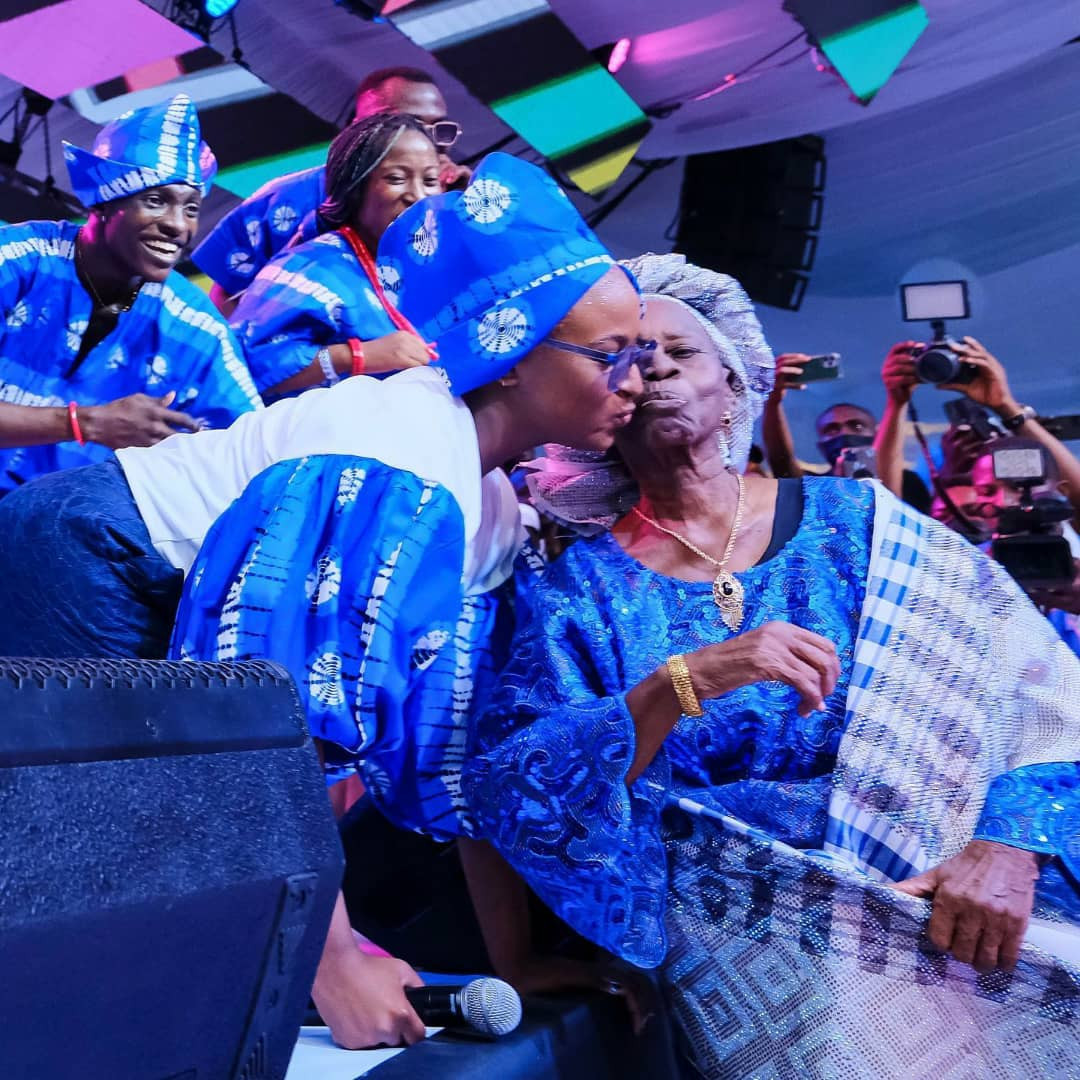 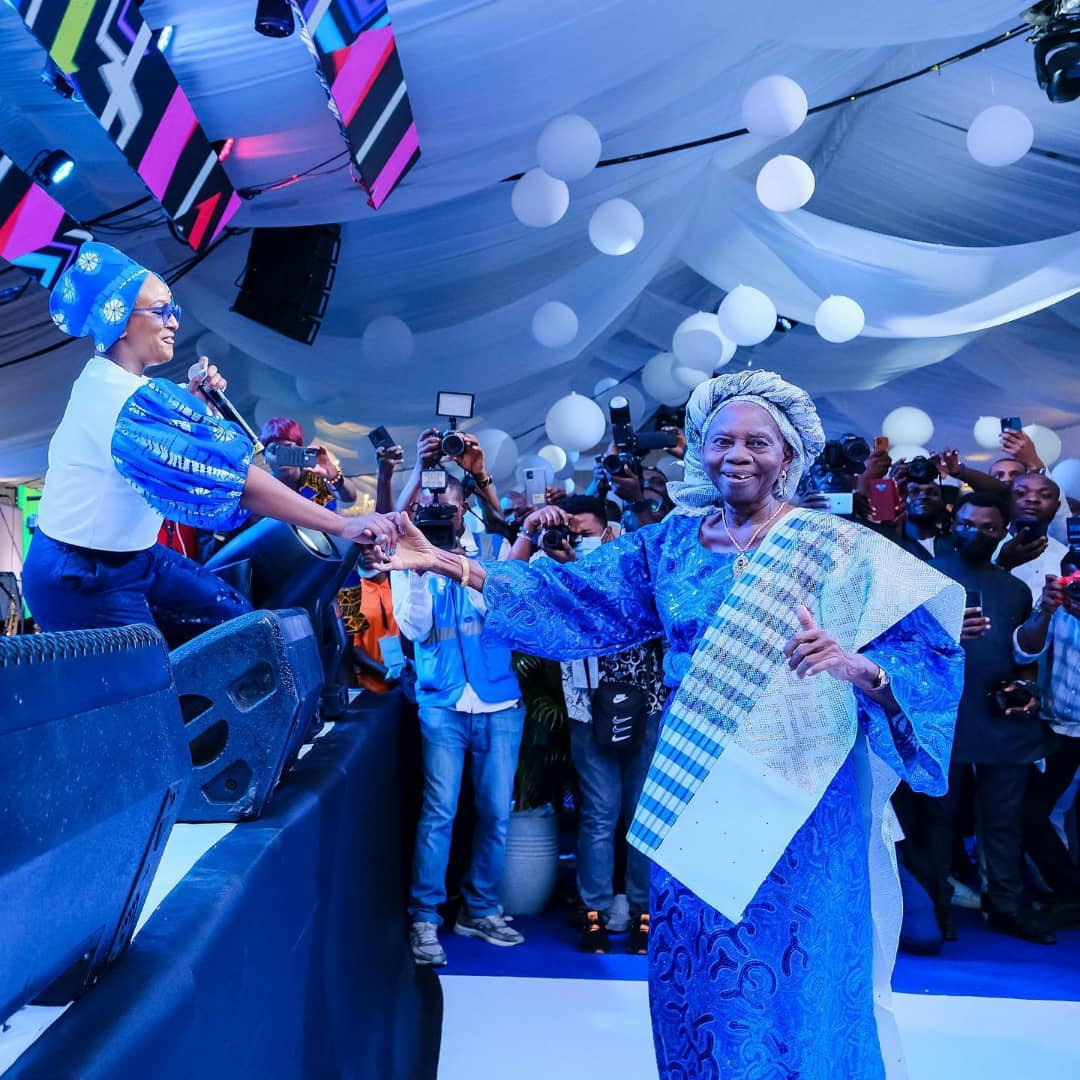 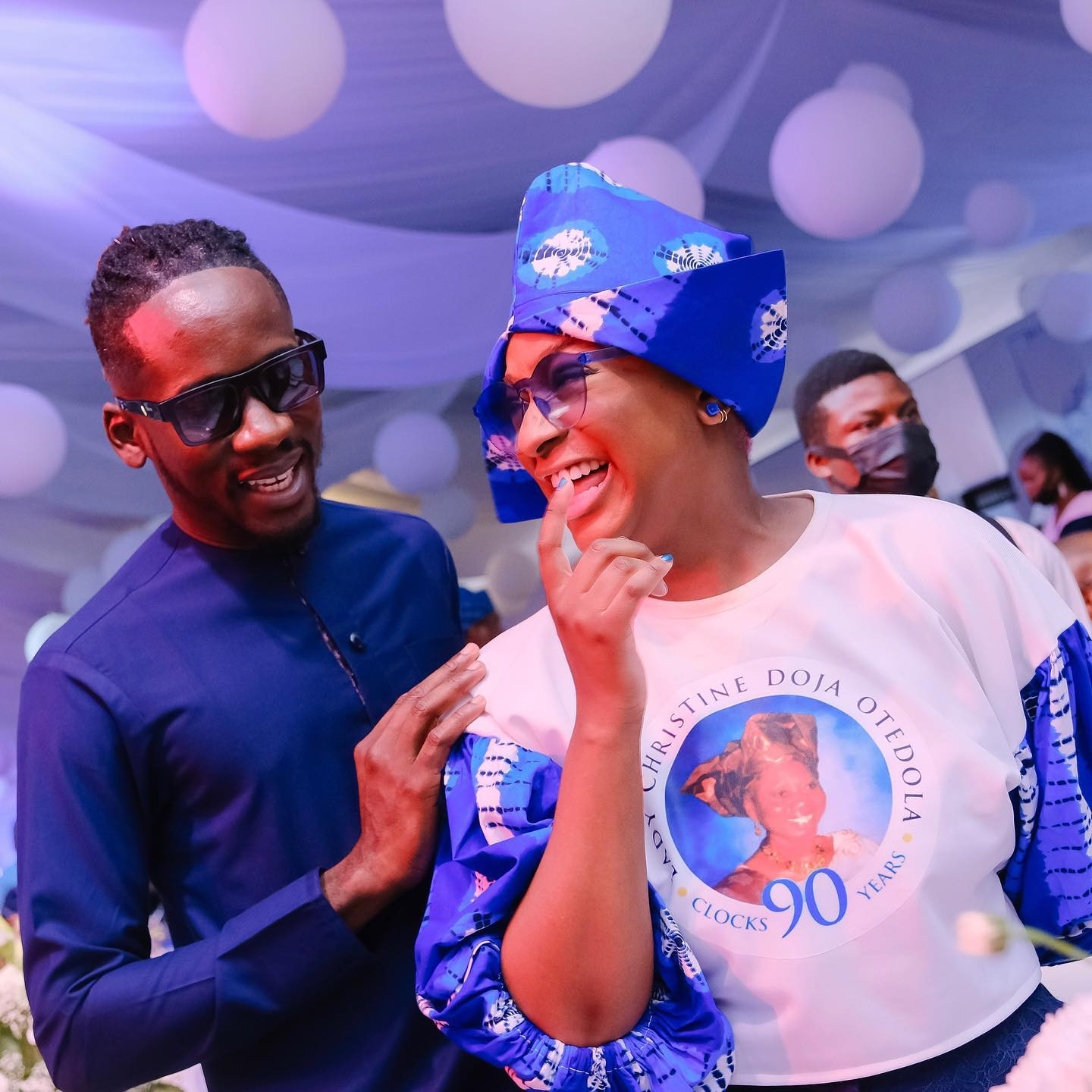 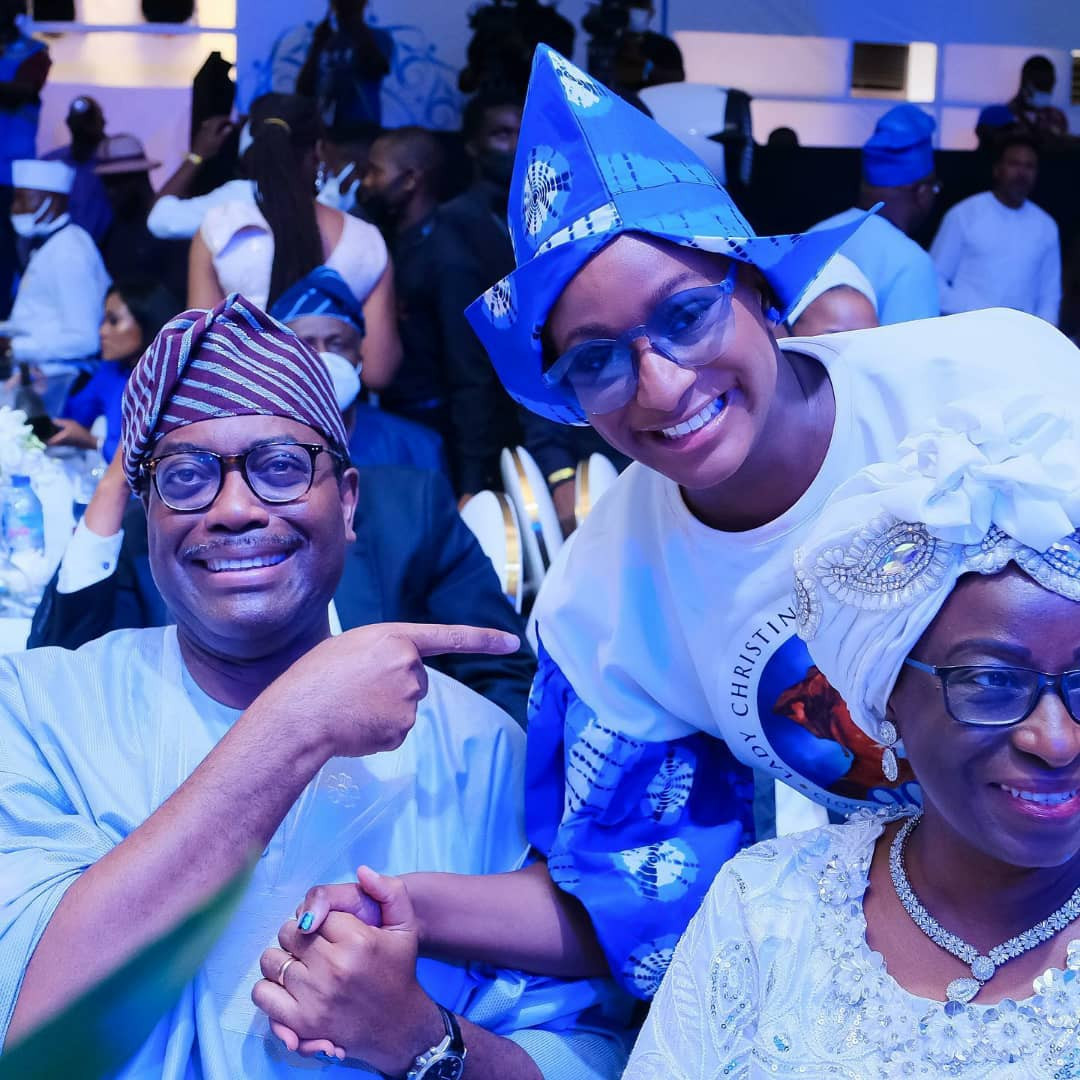 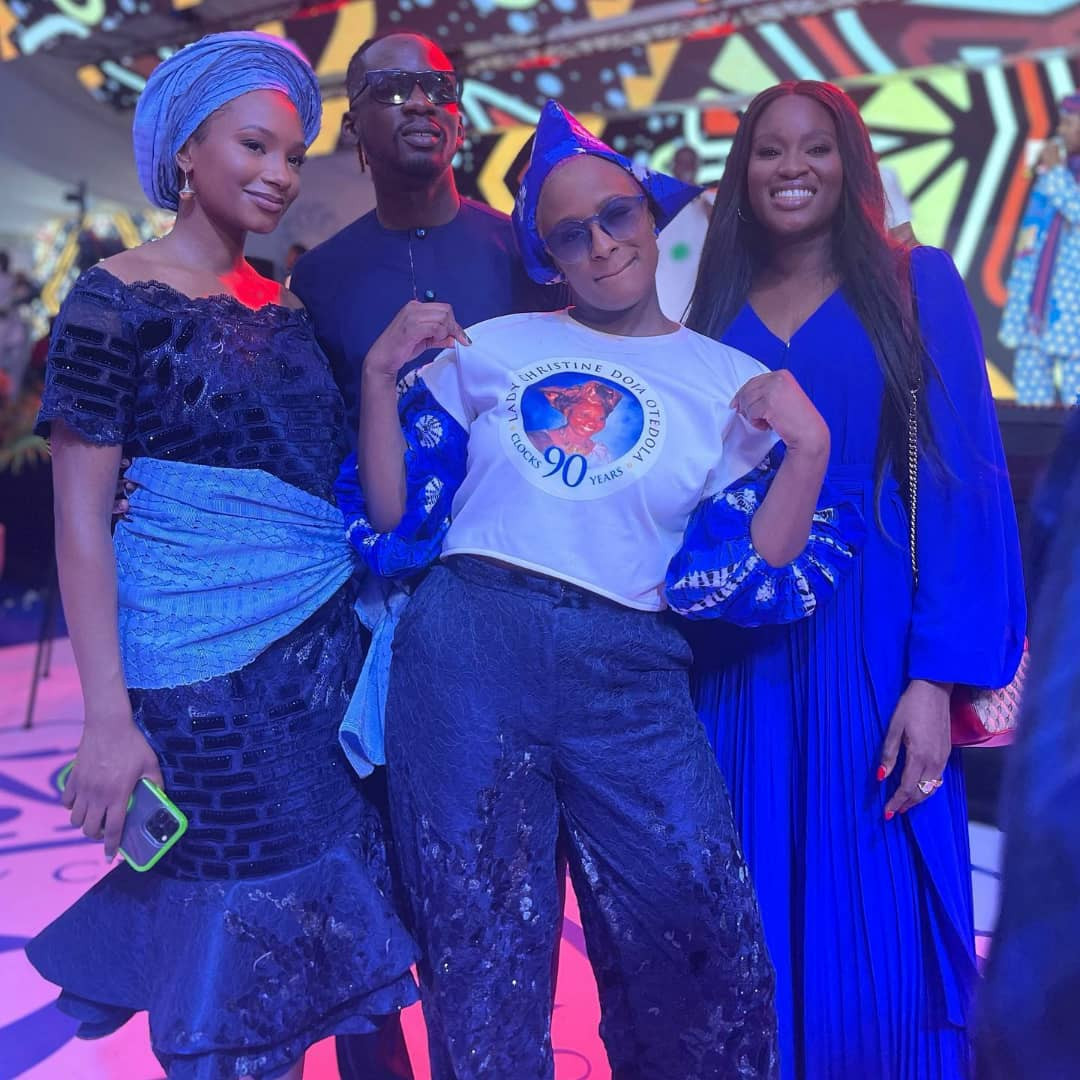 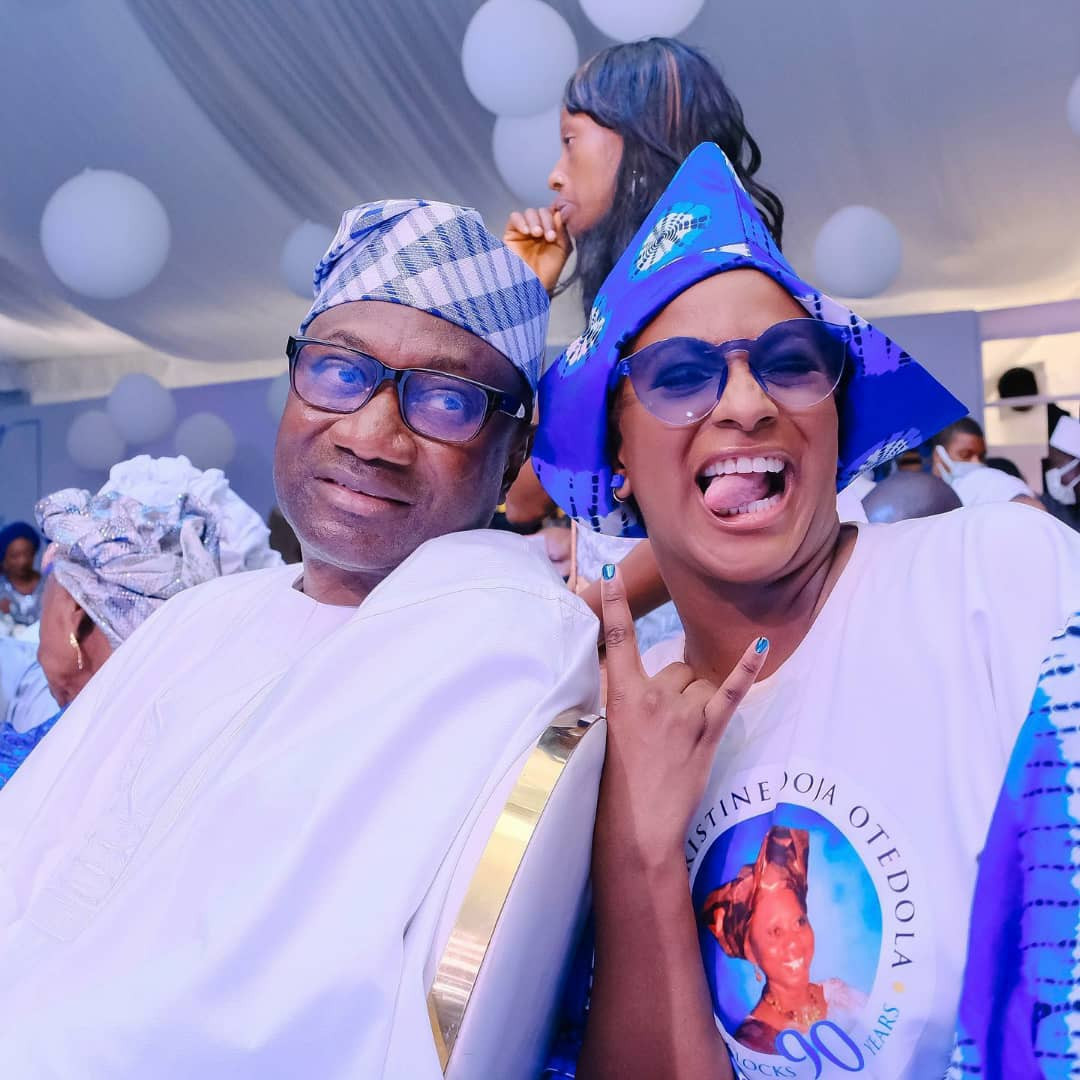