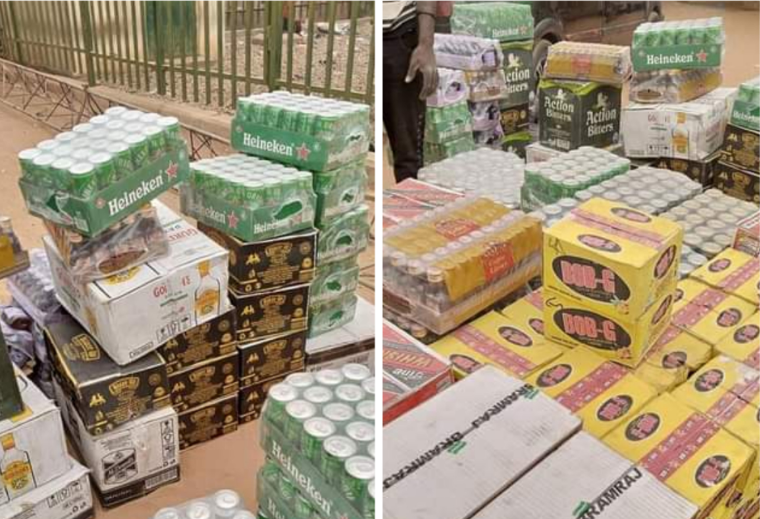 At least two hundred cartons of alcohol of different brands have been seized by the Kebbi State Hisbah Board.

The board took possession of the alcohol during an early morning operation that took place in Birnin Kebbi on Saturday, March 12.

Operatives of the board who acted on a tip-off swooped on a particular location around old market area where a car which was loaded with the banned product was about to be offloaded for sale to the general public.

The Board’s Commandant, Alhaji Suleiman Mohammed, who disclosed this to newsmen in Birnin Kebbi on Saturday, said this run contrary to the laws of Kebbi state which banned the sale and consumption of alcohol in all parts of the state, with the exception of barracks and similar outposts.

The commandant said the owner of the seized items identified as Onoh Christian was also arrested during the operation.

Mohammed, who spoke at the scene of the arrest told newsmen that the Board will continue to enforce the law until people learn to respect the laws of the state.

He noted that the matter will be investigated further and that the case will be handled in accordance with the law.

He called on those he termed as habitual law breakers who take pleasure in undermining the peaceful coexistence of the people in the state to desist from their nefarious activities. 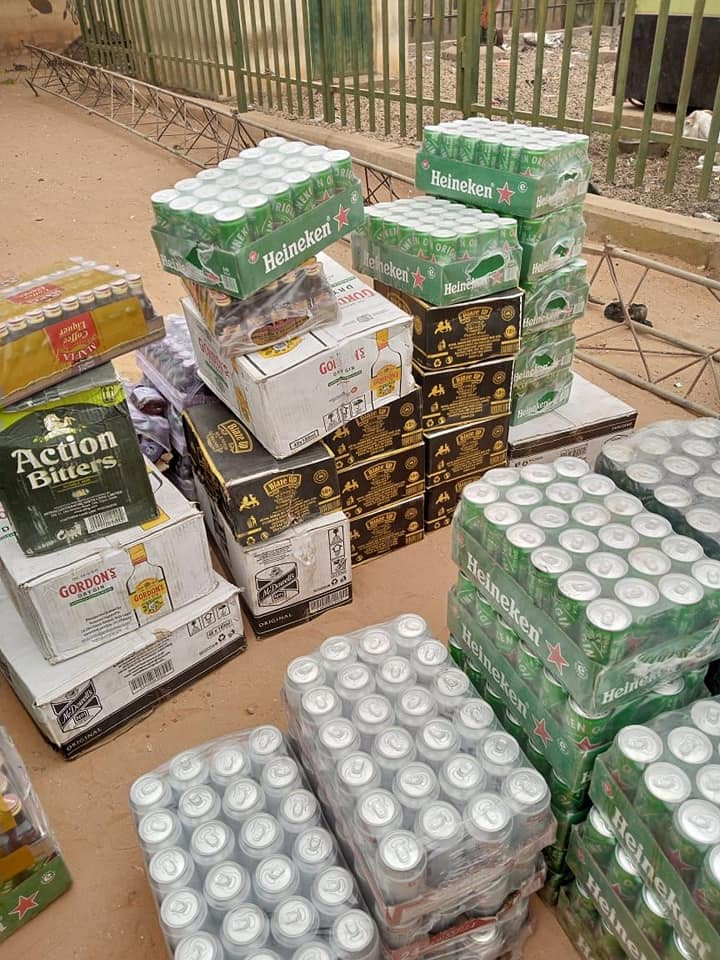 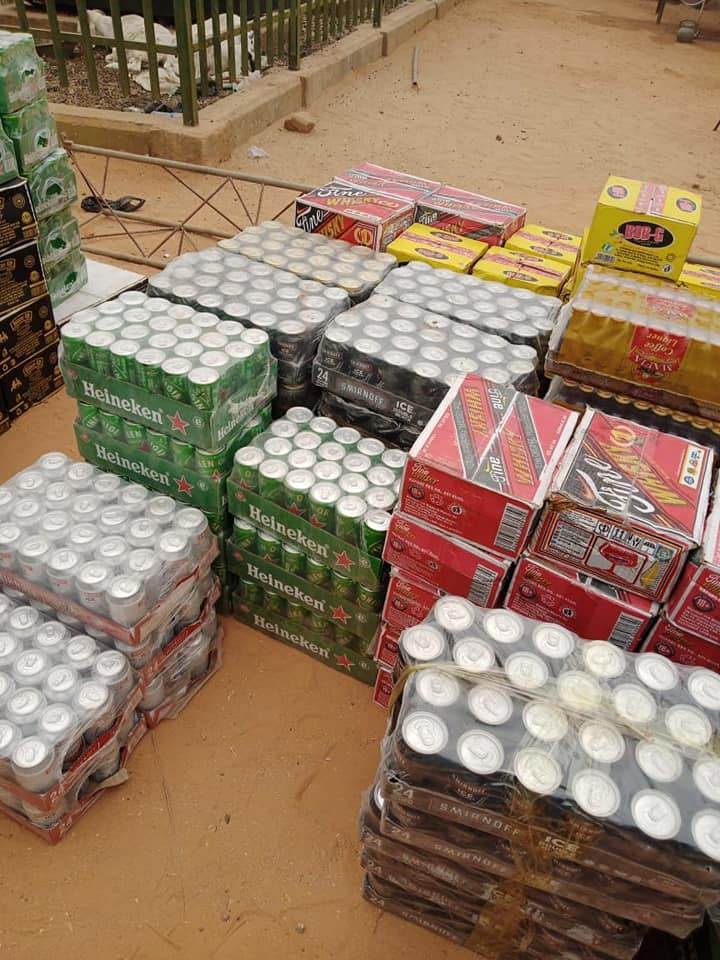 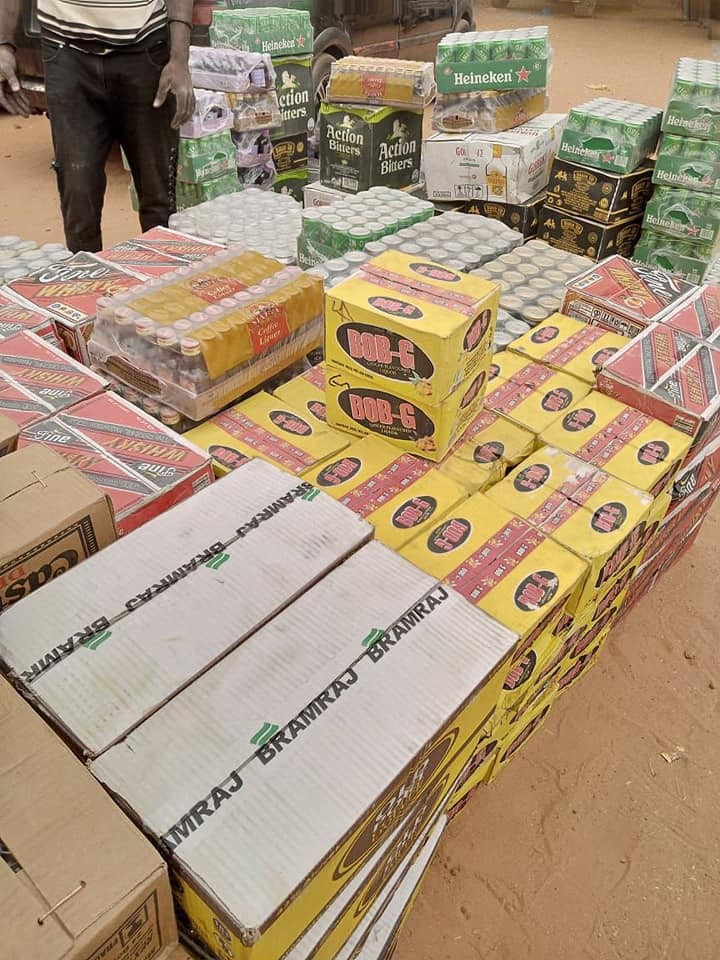 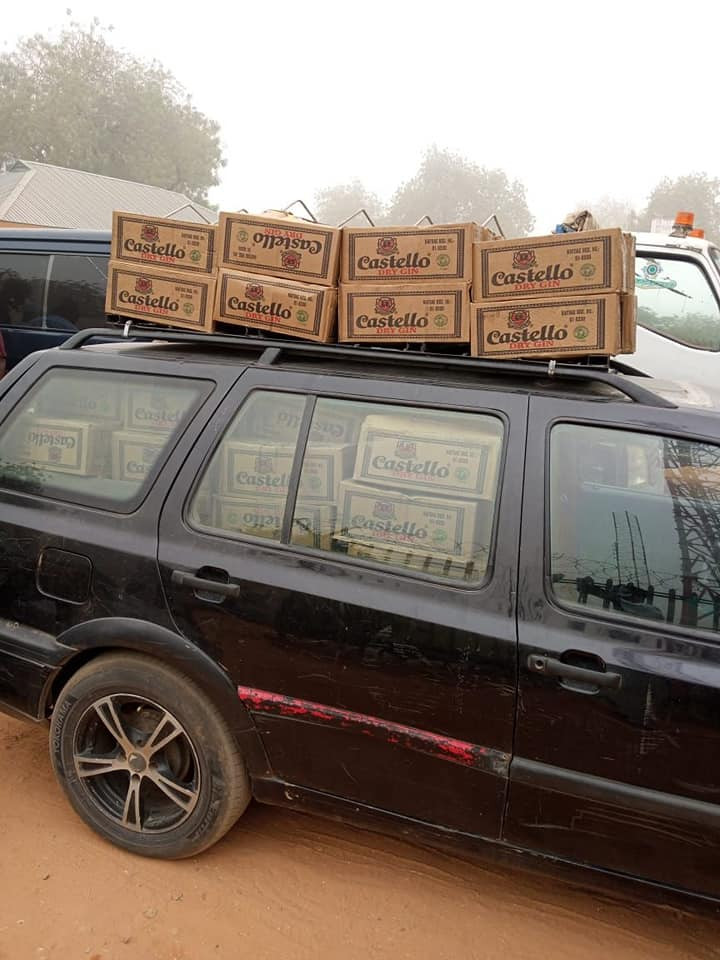 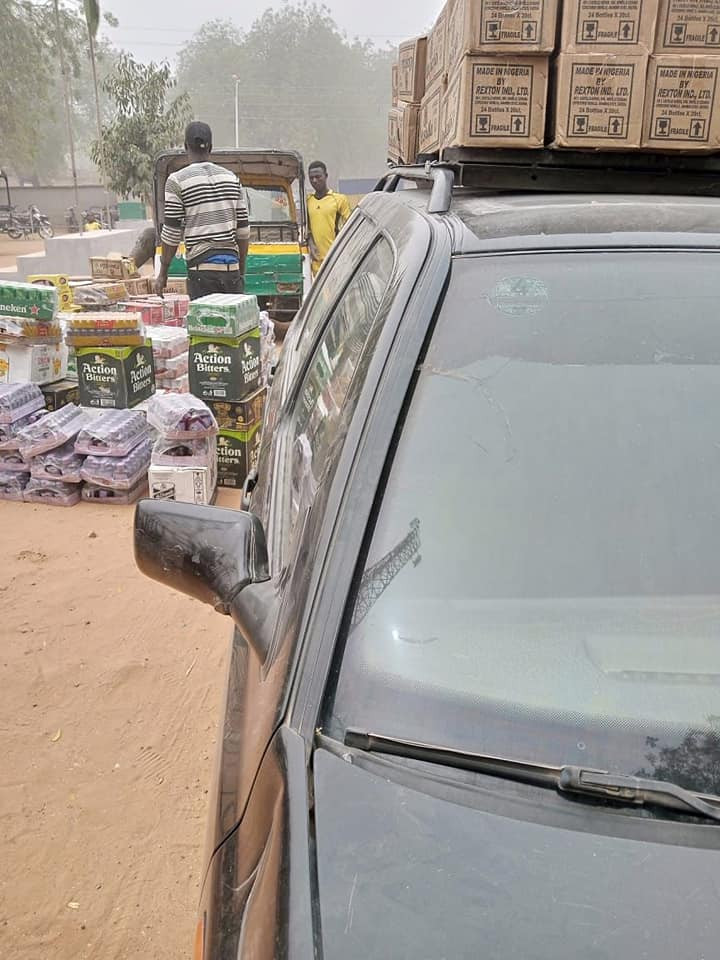 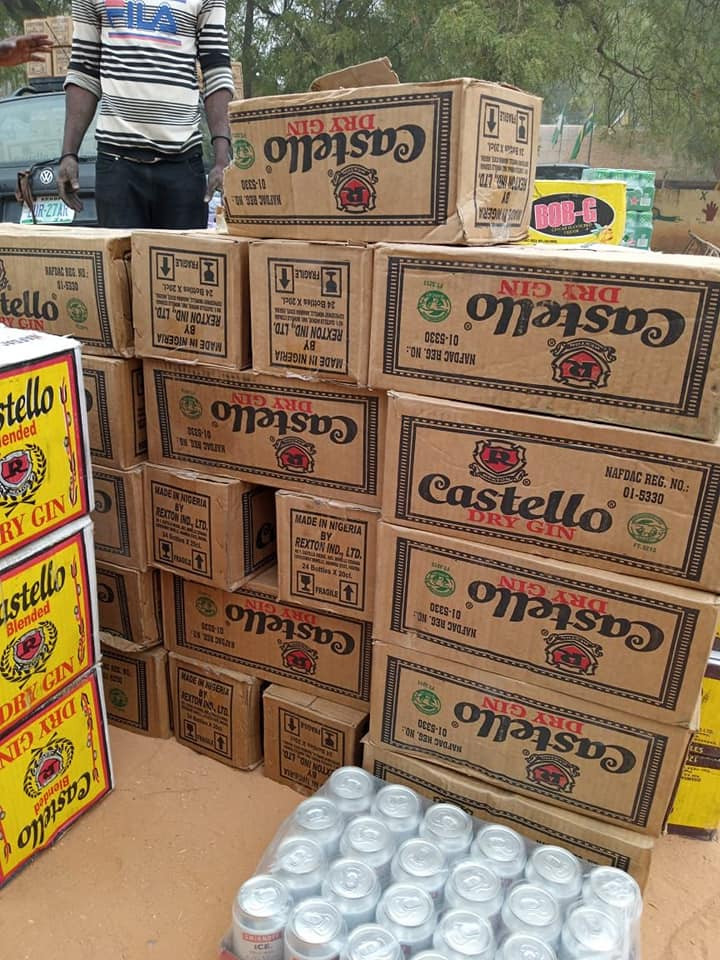