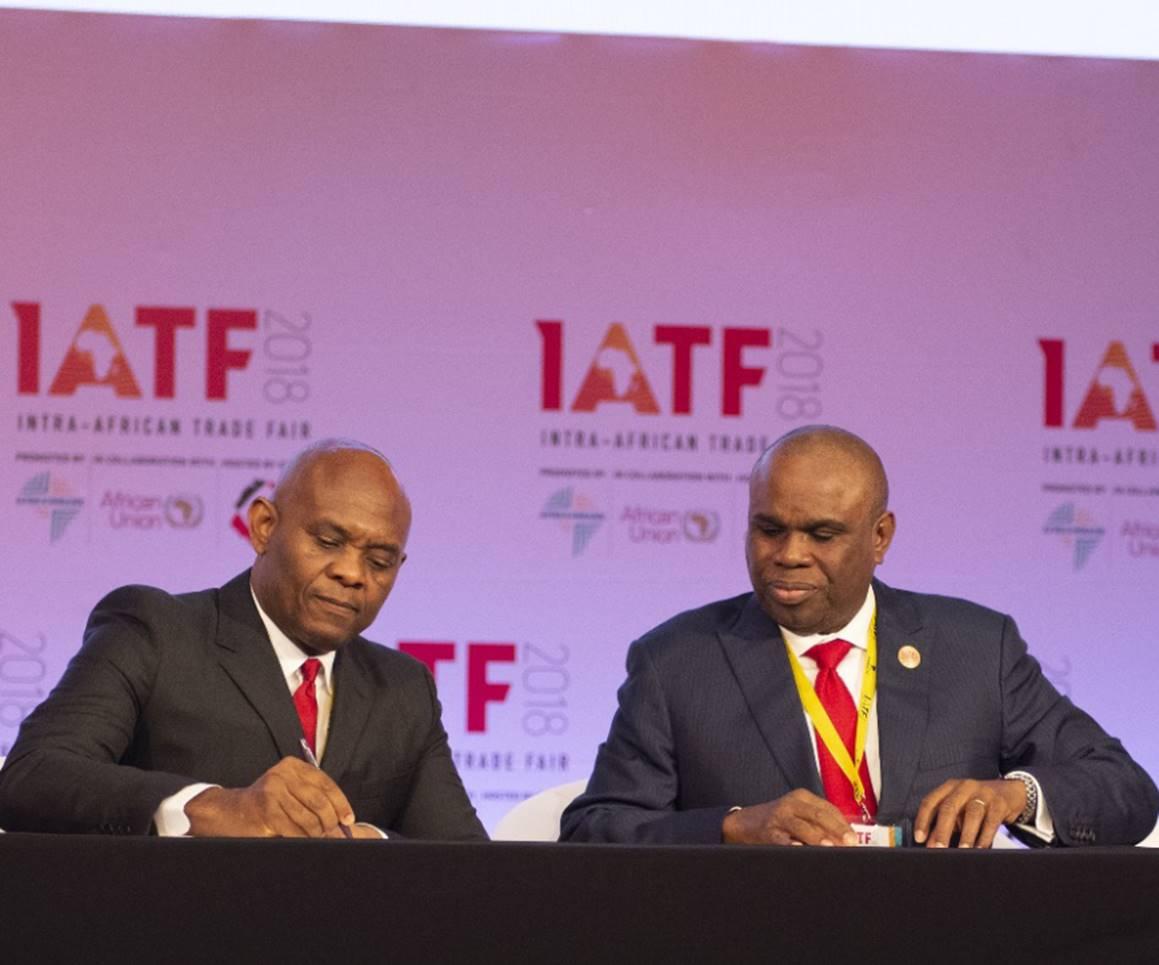 As a further demonstration of the African Export-Import Bank’s (“Afrexim”) mandate to facilitate the growth of intra-Africa trade and support the development of African businesses, Afrexim today, signed financing facilities totalling US$600 million with the Heirs Holdings Group, a pan-African proprietary investment holding company. Heirs Holdings has significant investments across Africa, in the financial services, resources, real estate and hospitality and power sectors. The facilities will further support the Group’s power, oil and gas strategy, as it positions itself as an African leader in integrated natural resources. The signing ceremony took place at the Afrexim Intra-Africa Trade Conference taking place in Cairo, Egypt. 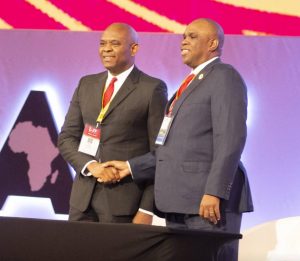 The proceeds of the facilities will assist the Heirs Holdings Group vision of creating a dynamic resource based division, focused on ensuring value creation occurs on the African continent and that value chains are developed, that directly benefit the broader African economy and consumer.

Commenting at the ceremony, Dr. Benedict Oramah, President of Afrexim who signed on behalf of the Bank, stated that the investment by Heirs Holdings would play a key role in addressing some of the fundamental challenges that have affected the power and energy sectors in Africa. He stated that “A world class energy sector is fundamental to the sustainable growth of businesses in Africa. If we do not deal with these basic matters, growth of trade and exports will always be limited”.

Mr. Tony Elumelu, the Chairman of Heirs Holdings, commented that “We are delighted to be partnering with Afrexim. The Bank continues to play a critical role in the economic and social development of the continent. Together, we illustrate that Africa can create world class institutions, which are capable of successfully making the long-term investments necessary for Africa’s economic transformation and catalyse the enabling environment that will unleash Africa’s potential”.