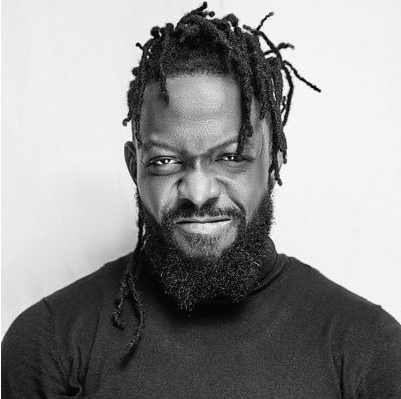 Prince Oluzor, a former manager of Nigerian singer Timaya has been killed.

Prince Oluzor was shot dead outside a gas station in Atlanta.

The 38-year-old man made a stop at the BP along 14th Street NW at Atlantic Drive near Georgia Tech around 9 p.m. on Wednesday evening, August 31.

He was waiting in line in the store for about a couple of minutes when he noticed some individuals trying to get into his car, so he ran outside to go after them.

As he approached, one of the suspects opened fire, shooting him. 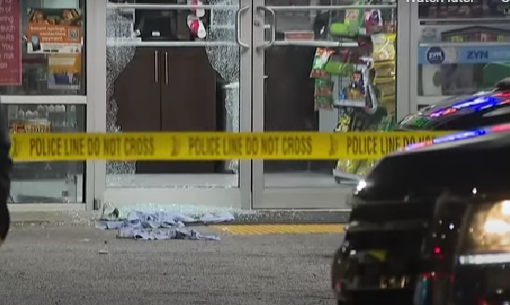 Oluzor was rushed to the hospital but died from his injuries. 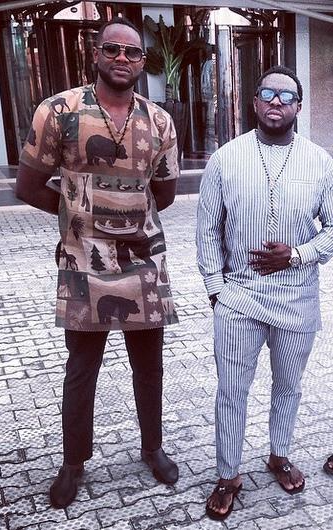 The suspects are still at large. 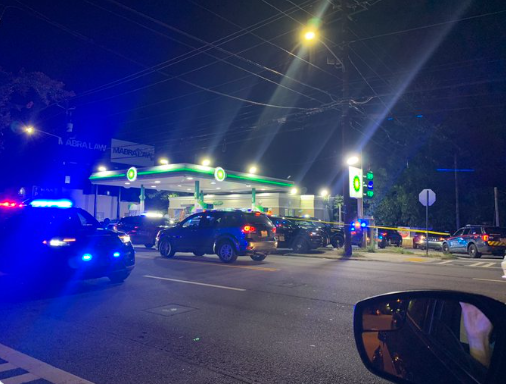 Anyone with information is asked to call Crime Stoppers Greater Atlanta at 404-577-8477.