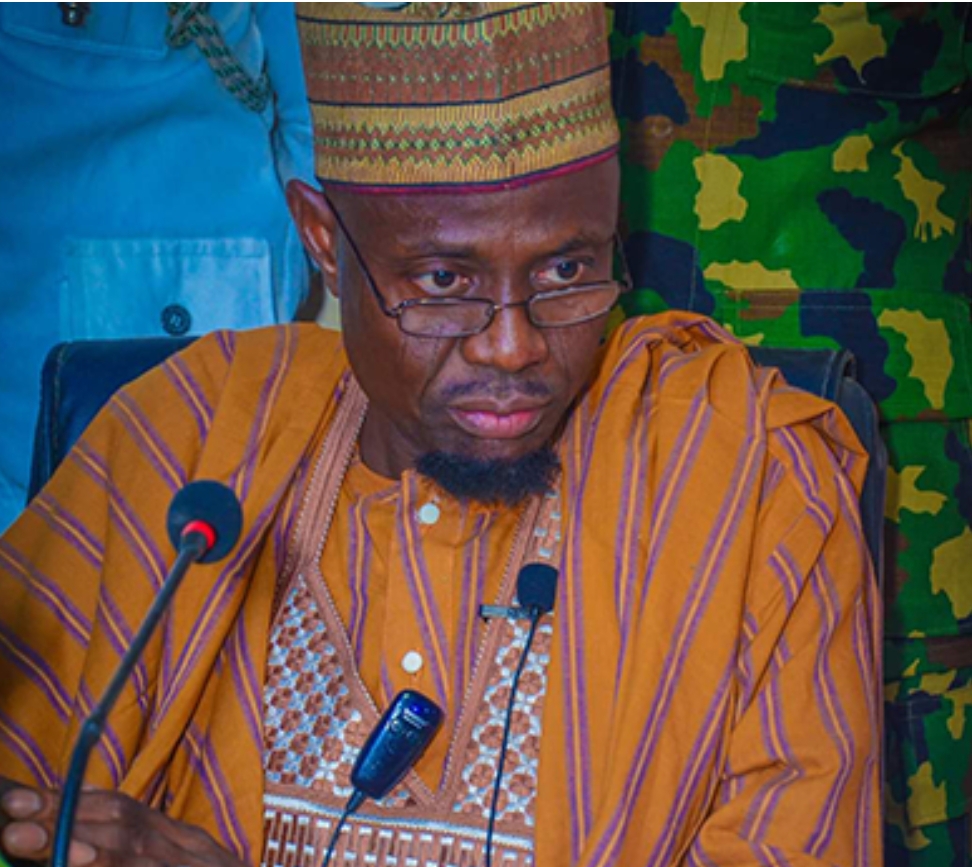 Goni Aisami-Gashua was shot dead at Jajimaji, the headquarters of Karasuwa local government council of the state on Saturday, August 20.

He was said to have been traveling from Gashua to Kano when he was accosted by the gunmen.

Confirming the incident, the spokesperson of the state police command, DSP Dungus Abdulkarim, said some suspects wielding AK-47 rifles have been arrested and are in police custody.

Gashua has been one of the most peaceful communities in the state, even at the peak of the Boko Haram insurgency.