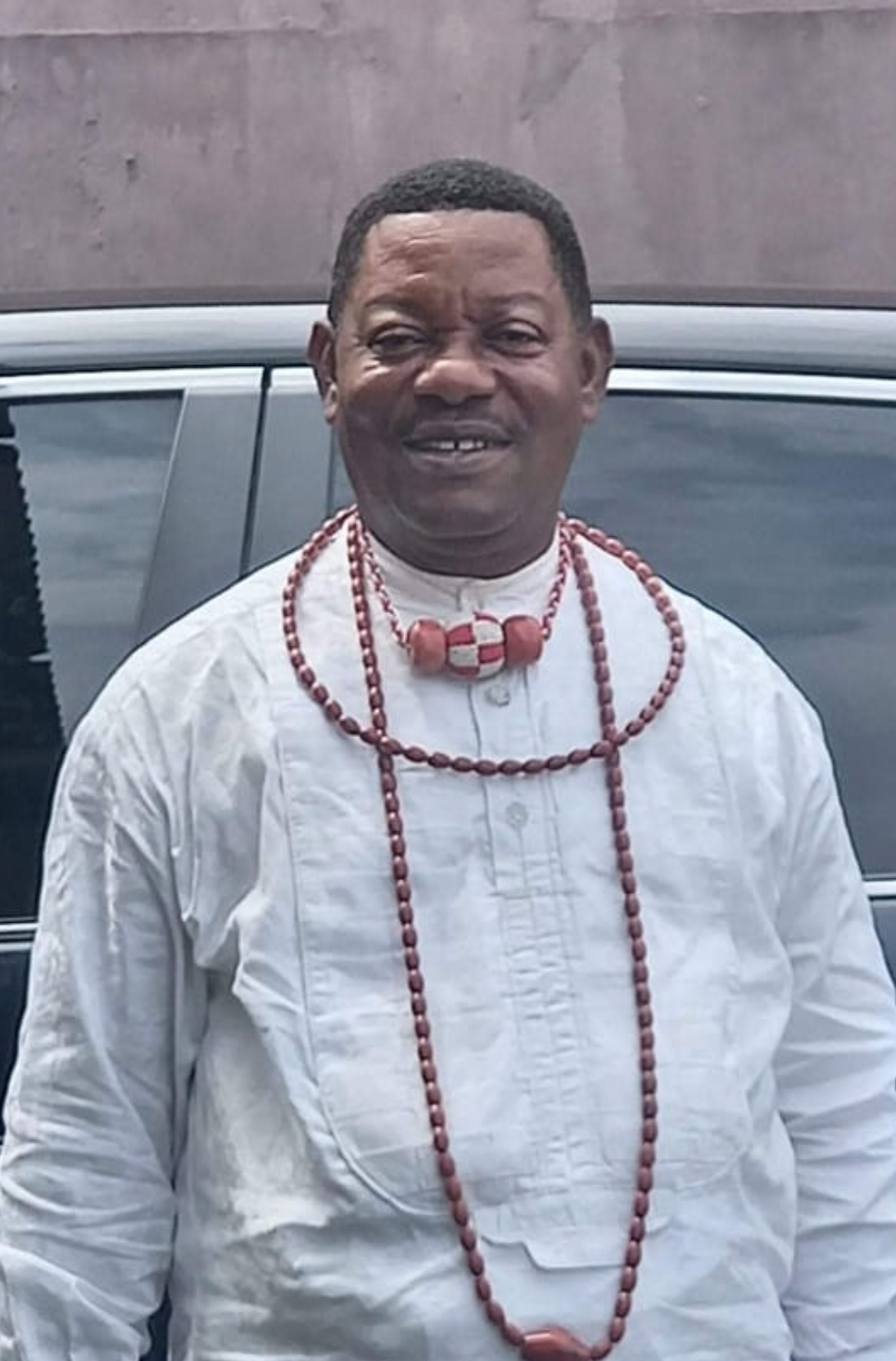 Olorogun Emmanuel Bikogha was shot dead at the popular PTI junction in Effurun about 7:10 pm on Sunday, August 21, four days after his birthday.

The deceased’s fellow palace chief, Chief Freeborn Ayoma, who confirmed the death to journalists, said that he was attacked by unknown gunmen.

Spokesperson of the State Police Command, DSP Bright Edafe, confirmed the death to journalists but didn’t give further information.

Why I Killed My Children, Man Arrested For Stoning His Kids To Death Explains