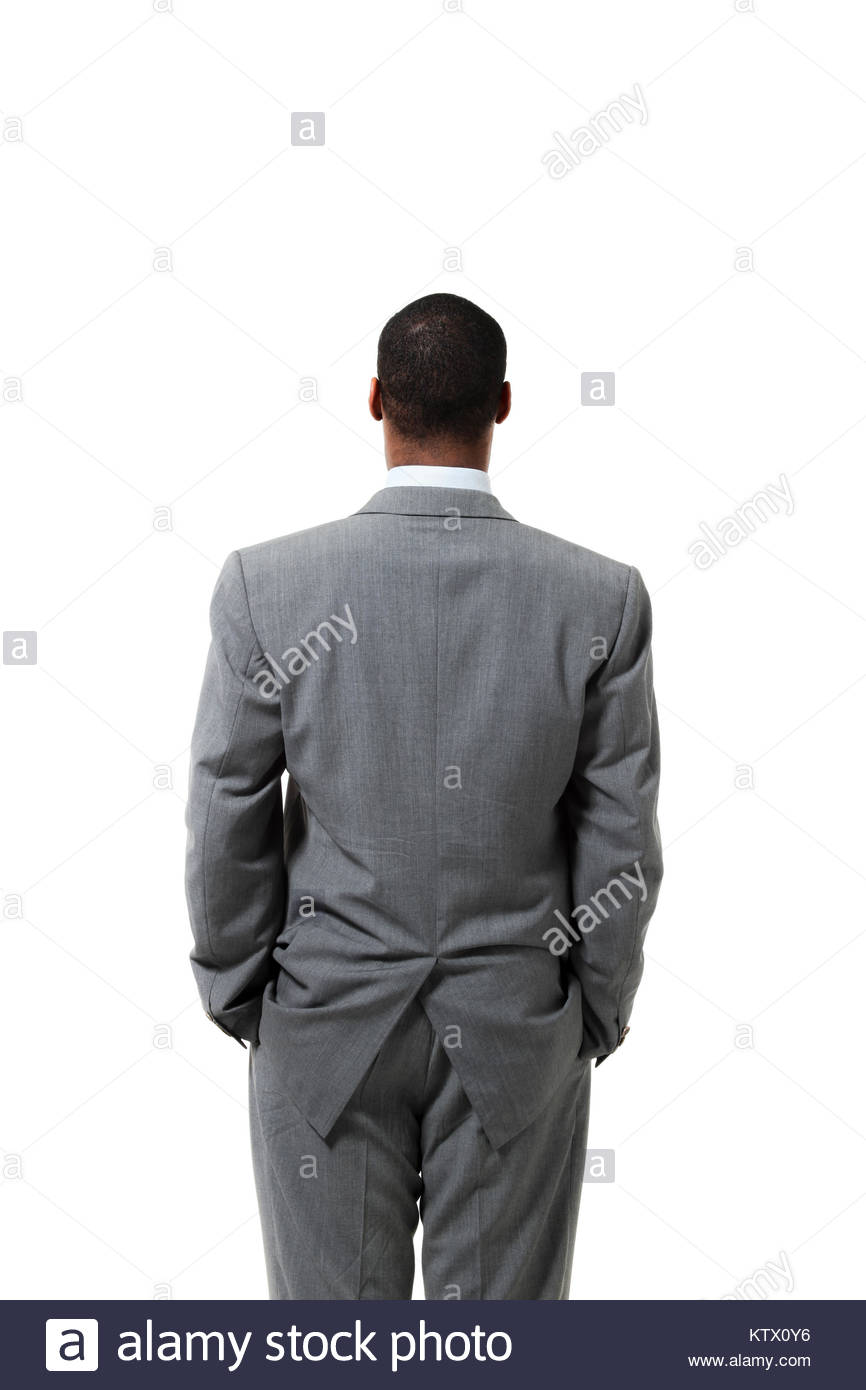 One gist making the rounds in town presently is about a serial debtor who hails from the southeast.
Investigations have revealed that the man owes several banks billions of Naira and allegedly appears not to be willing to pay.
The morally and financially bankrupt man is currently scheming on how to escape what has been described as the inevitable.
According to reliable information, he is already financially and morally bankrupt as mothers and daughters are said to flee at the mention of his name.
There have however been question to why businessmen borrow depositors money from banks only to divert them to living luxurious lifestyles, and when its time to payback, they start running to court, playing all manners of tricks.
This is however not to exonerate bank executives who also colluded.
However, a new season where if you borrow money, you must be prepared to payback has come.
This is just the tip of the iceberg on our focal point, as more interesting gists are sure to follow soonest.
Post Views: 1,339

I Will Never Speak Ill Of Wasiu Ayinde-Primate