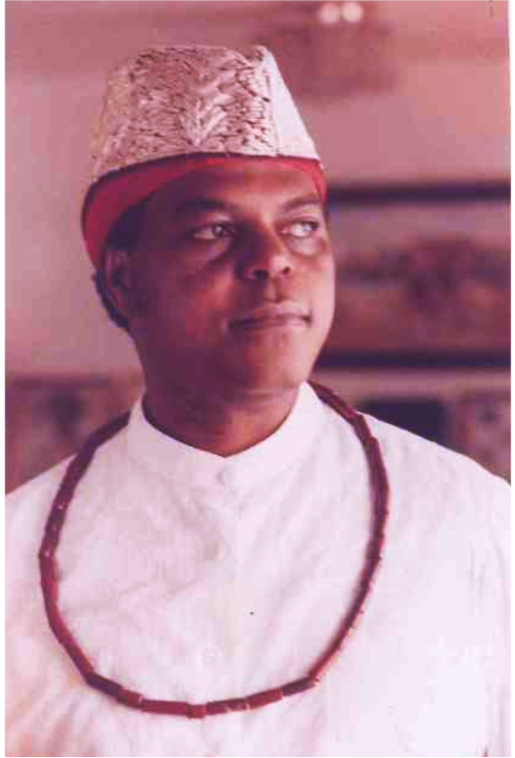 Friends and well-wishers will join the Ibru family, as they bid a final farewell to their patriarch, Olorogun Michael Christopher Onajirhevbe Ibru.

The remains of the industrialist will be laid to rest on Wednesday, December 14, according to information released by the family.

Ibru, the ‘Otota’ Of Agbarha Kingdom, will be laid to rest at his hometown in Agbarha-Otor, Delta state.

Born to the family of Janet Ibru and Peter Ibru, a missionary worker, who also worked at the Igbobi Orthapaedic Hospital, Lagos, Ibru was the head of the Ibru Organisation, one of the largest conglomerates in Nigeria.

As a traditional chief of his homeland, Ibru bore the tribal honorific Olorogun and often used it as a pre-nominal style. This title is also borne by many of the members of his large family in the same way.

The deceased died on Tuesday, September 6th in Maryland, USA at the aged of 85.