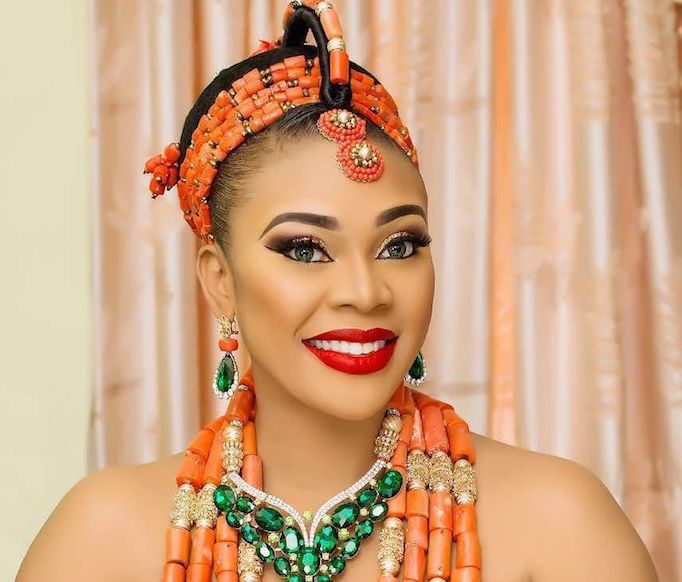 Once celebrated for her colourful marriage to billionaire Ken Bramor, the union was a major talking point for several years due to the nature of gifts shared at the event.

Since her marriage crashed four years ago, the mother of three has suffered one personality attack after the other.

Her critics have several blamed her for the crash of the marriage celebrated in 2017, as they have turned deaf ears to her claims that she is not responsible for the failed union.

The latest controversy engulfing the woman is an allegation of age falsification.

While she is gearing up to celebrate her 36th birthday, there are those who insist that she is older than what she is claiming to be.