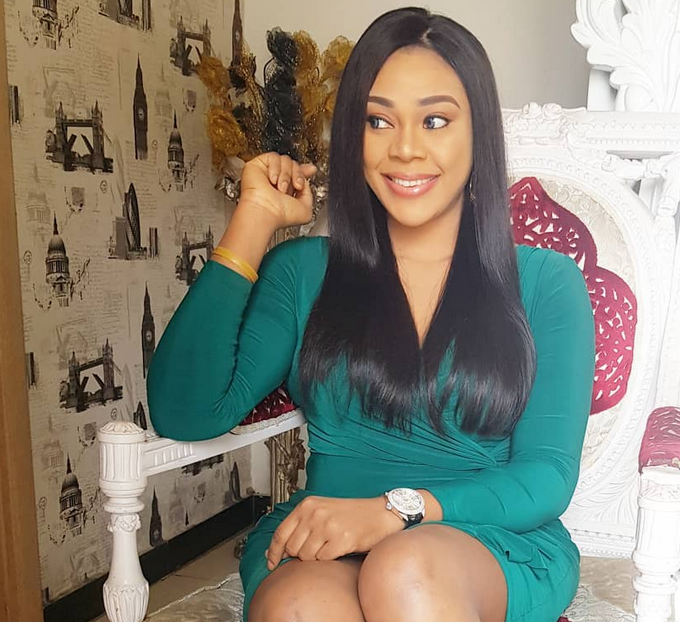 Recall that the fair-complexioned beauty has been going steady with union boss MC Oluomo for a while untill recently when he reportedly took a new wife.

A video of MC Oluomo getting married to another women went viral and this led to a conversation as social media users wondered if the couple are still together.

The mother of two took to her Instagram to show off the romantic gifts she recently received from a man.

The gift included chocolates and flowers.

“Thank you darling,” she’s heard saying in the video as she received the gifts.

She added in the caption,  “Special, that’s how you make me feel.”

Although she didnt say who gave her the gifts, speculations are that it must be from a new man, especially as the NURTW boss is known to have just picked a new wife.