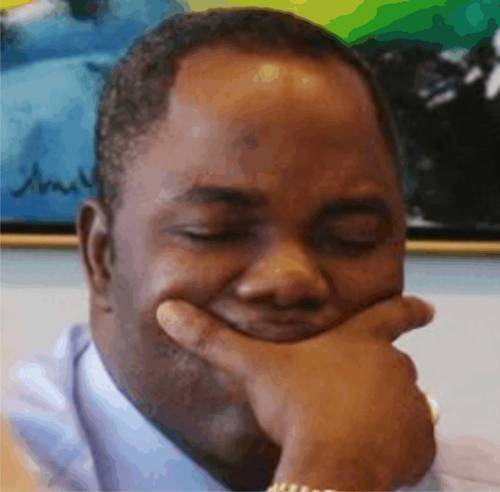 To say that Tunde Ayeni has had a good run as a businessman in recent years would be like trying to pass the colour black as white.

It is no hidden secret that the man has been involved in several businesses gone bad. His reign as Chairman of the defunct Skye Bank Plc ended with a sack by the Central Bank of Nigeria (CBN), as Ayeni’s entire board was sent packing.

Till date, Ayeni is still being singlehandedly blamed for the woes of the bank having obtained a multi-billion Naira loan to actualise the purchase of Nitel in 2004.

Apart from that,  the man has also had a bad fortune with other businesses such as his investment in the Yola Electricity Distribution Company. So bad was the situation that its operation could not kickoff due to the unrest of Boko Haram up north, hence the major investor Integrated Energy Distribution and Marketing Company declared a force majeure.

His only surviving business interest Ntel, bought  in 2004, with a special purpose vehicle NATCOM is trying to sustain its self with people whom Ayeni is indebted to scurrying to takeover the company.

This situation has thus seen the businessman been flagged by a lot of banks which he is owing money, as they seek to know where he is at all times.

At a point, the Google search result of Ayeni’s misfortune was ample such that a foreign company was contacted to handle the situation, as bloggers and mainstream media organisation were cajoled and threatened to pull down some negative publication. While the job might have been done, it seems not to have generated the desired result. Since then, there have been several other image laundry attempts for the man. 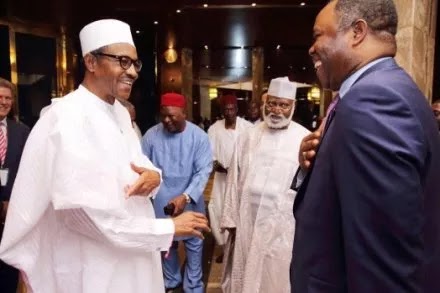 One of such is presently ongoing.  Motivated by the recent withdrawal of Skye Bank Plc’s license by the CBN and negative reactions thrown in the direction of Ayeni, his associates have been trying to pass him off as a patriot who salvaged  one of Nigeria’s moribund companies in Nitel.

A lawyer turned businessman, what Ayeni’s cronies forget is that he owes several banks and as far as they are concerned “he is a debtor”.

Recent attempts at raising diaspora fund for the expansion of Ntel  www.theoctopusnews.com was informed failed severally, as investors only have to Google the man’s name to scamper away.

For such a businessman to be passed off as a a reformer of the country’s economy is baffling to say the least.  Ayeni might be a businessman, but he is definitely no saint.