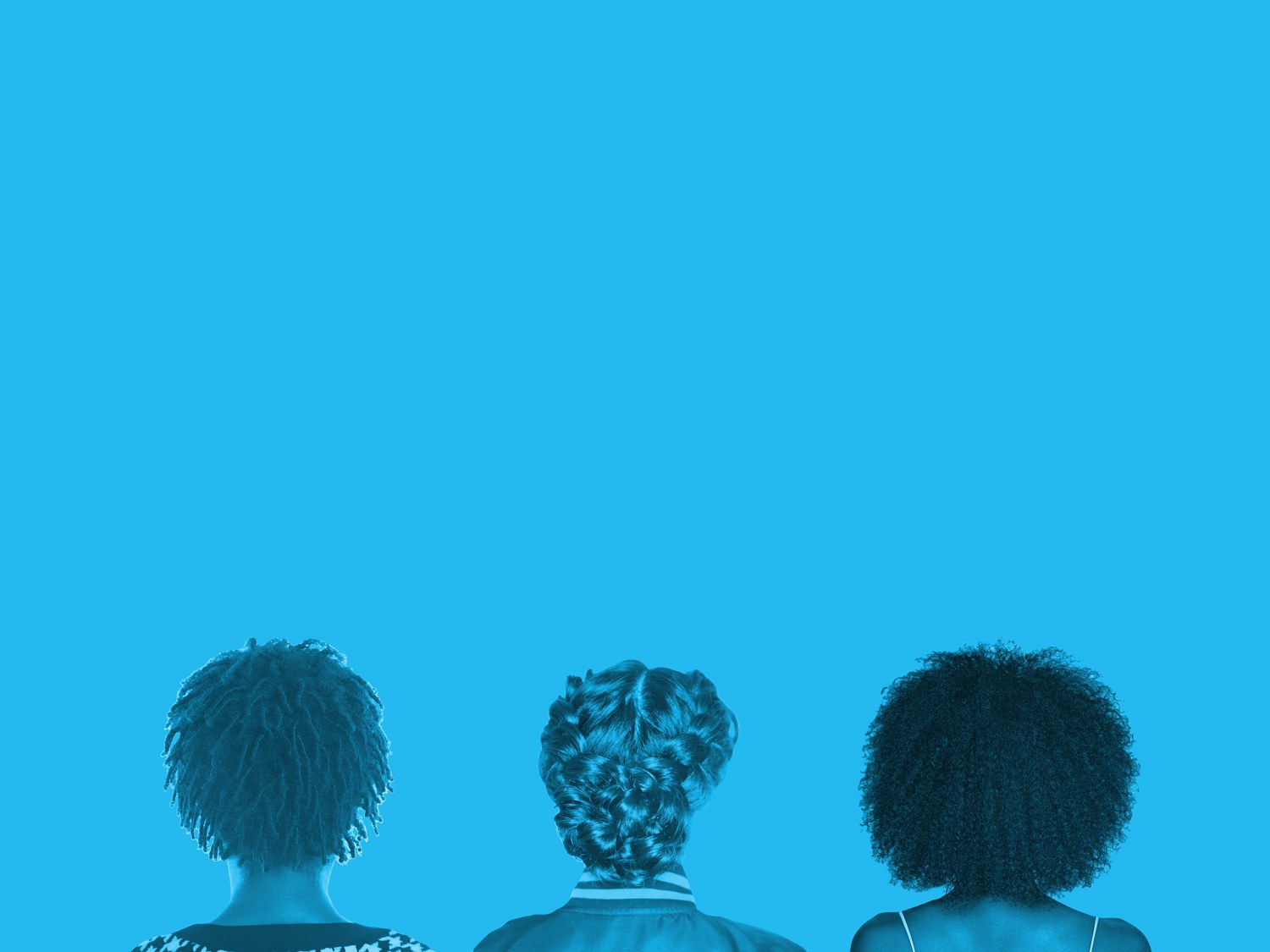 Due to its public nature, Twitter is one of the most notorious social media platforms when it comes to online harassment. And it’s not just celebrities and public figures who get abuse heaped on them. There are endless stories of regular people who have been attacked, often for simply speaking out. Some governments have even passed laws targetted at social media users in order to fight this harassment and abuse on social media. It even more important for women to protect themselves on Twitter. Below are some of the ways women can protect themselves on Twitter.

Women whose careers depend on keeping up a public profile may find it helpful to use multiple accounts. In fact, businesses often do in order to target different audiences. You’ll want to create a personal profile and a public one. Your personal profile should have the strongest privacy settings. Since Twitter’s default setting is public, you’ll have to opt into this. This second profile will be your public one. If you use Twitter for your job, this is going to be the one that represents you professionally, so make sure not to Tweet about anything too personal. Note that you can’t keep both accounts open on the same browser at the same time. If you want to have them both open, either use different browsers or use the Twitter-supported app, TweetDeck.

Prevent hackers from taking over your Twitter account
Twitter accounts can be hacked by people who want to harm your reputation and cause chaos. That said, regular people also have their accounts hacked with alarming frequency. To prevent this, use a strong password and allow login verification.

If you do receive an abusive tweet, you can block the person who sent it. One of the problems with blocking is that it’s really easy for users to create new accounts – often termed “sock puppets” – that hasn’t yet been flagged. One way to deal with this is with the app Block Together. Block Together will automatically block any account that tries to follow you that’s been active for under 7 days, that has under 15 followers, or that your followers have blocked. It’s most helpful when you’re being attacked by an army of trolls. In addition to blocking users, you can also report abusive incidents to Twitter.

Geotagging is when your post includes the location from which it was sent. To keep yourself safe from doxing and stalking, it’s best not to use this function. Fortunately, geotagging requires you to opt-in, so by default, your location won’t be shown. When you compose a tweet, you’ll see a location button at the bottom. (It looks like a dropped pin.) If you tap it, you’ll have the option of adding your location to your tweet. Don’t do it.

The most extreme form of online harassment is doxing. Doxing is when someone’s personal information, such as their address, phone number, place of employment, banking details, and even information on their family members, is published online as a call for others to harass them. To prevent doxing, Google yourself, subscribe to a service that will delete you from data broker sites (PrivacyDuck or DeleteMe) and check that your email account hasn’t been involved in a data breach.

Related Topics:Five Ways to Women Can Protect Themselves on TwitterslideshowTwitter
Up Next

How Use Technology to Pull Ahead of Your Competition