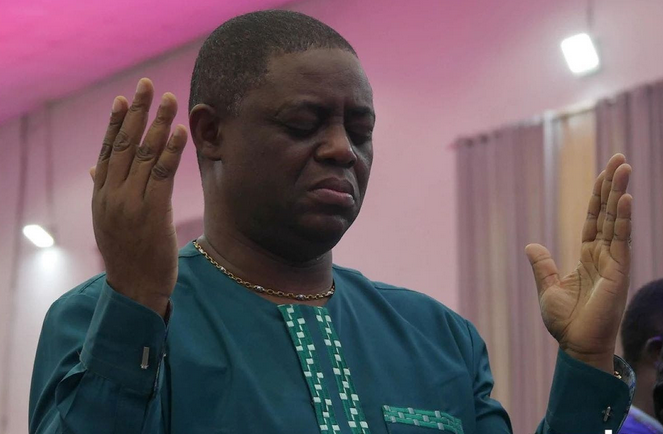 Fani-Kayode, a card carrying member of the ruling All Progressives Congress (APC), attacked Obi after he flew in a private jet to Kano State over the weekend. 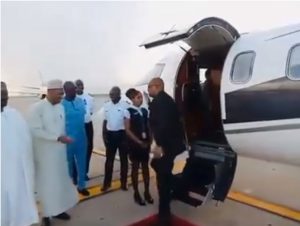 Fani-Kayode took to social media and shared a video of Obi being received at the airport terminal in Kano State and wrote;