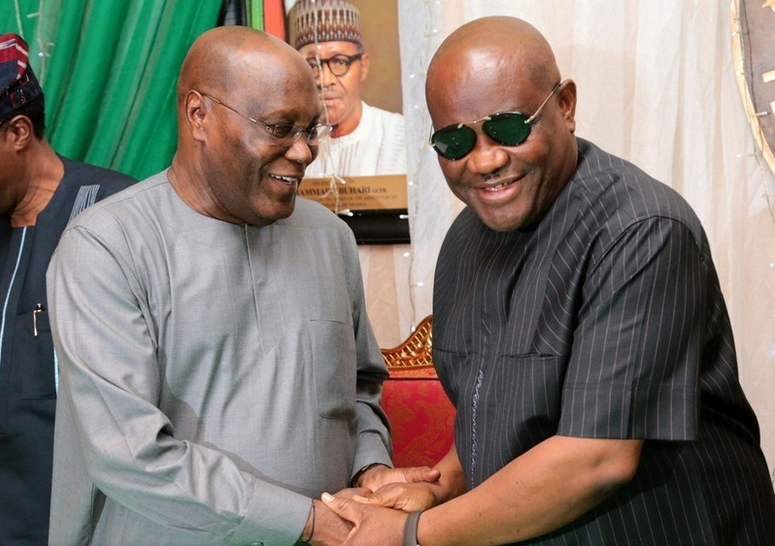 He made the claim on Friday, September 23, while fielding questions in a media chat with some journalists in Port Harcourt, the state capital.

Wike and his party have been at loggerheads with the governor calling for the resignation of the party chairman, Iyorchia Ayu.

“Presently, Atiku does not have Lagos and Kano states, and now he said he doesn’t need Rivers State. How can he win?”

No Recruitment Yet, Beware of Scammers, OYOSUBEB Warns Job Seekers