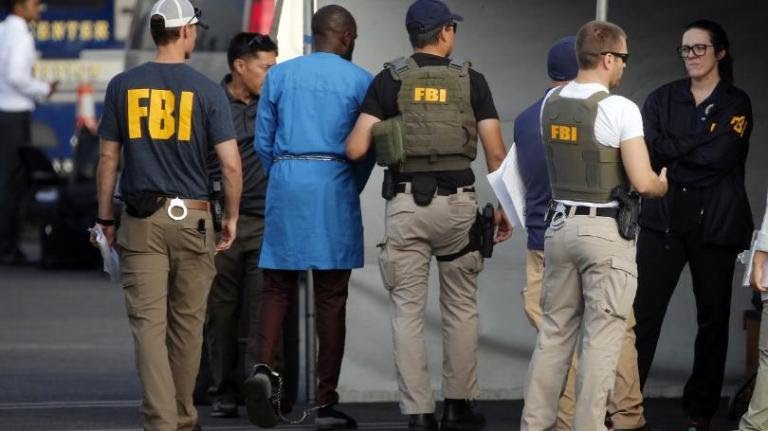 The Federal Bureau of Investigation (FBI), has averted plans to kidnap the Governor of Michigan, Gretchen Whitmer.

This much was revealed by the FBI on Wednesday, October 7.

The attempted kidnap was about to be carried out by a militia group but was averted following the intervention of the intelligence agency.

According to the group, Whitmer is a tyrant, as they frowned against her order to impose a lockdown in the state due to the coronavirus.

According to an FBI source, the men met in a basement where they weaved the plot to abduct the governor and other hostages in the capitol building.

During the secret gathering, their phones were kept in another room to avoid recordings, not knowing that the discussions were taped by an FBI agent who got to the venue unnoticed with a special recording device.

Also arrested were seven other accomplices on Wednesday. A US attorney revealed that the men who were scheming to gather about 200 criminals planned to conduct coordinated surveillance on Whitmer’s home and kidnap her before the presidential election coming in November 2020.