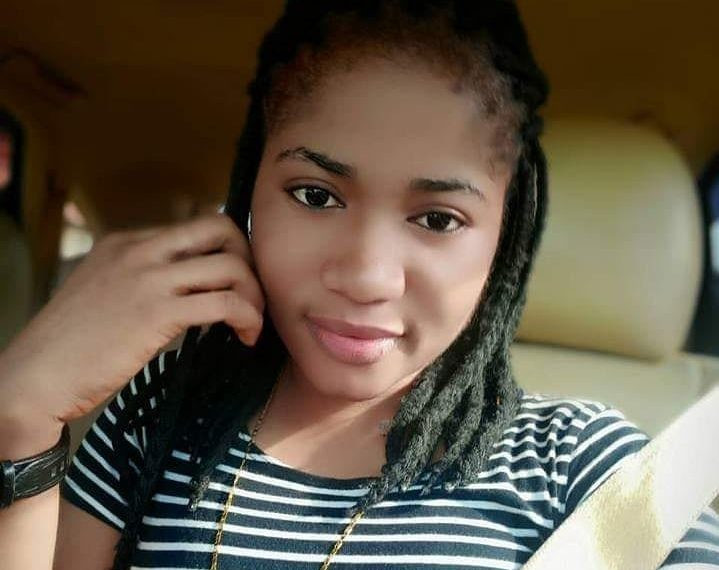 The burial plans of comedienne Mmesoma Mercy Nnadi popular as Ada Jesu have been released.

Ada Jesus’s family released the burial plans and her obituary.

According to the obituary, she will be laid to rest in Oguta, Imo State on Friday, May 28.

A Christian Wake Keep and Comedy Nite will also be held in her honor on Thursday, May 27.

Recall that the deceased had reportedly taken ill after allegedly being cursed by pastor Odumeje who she had alleged of carrying out fake miracles with the aide of actress Rita Edochie.

However, she died on Wednesday, April 21, after a failed battle with a protracted Kidney ailment. Her death was also reported to be as a result of a cardiac arrest she suffered 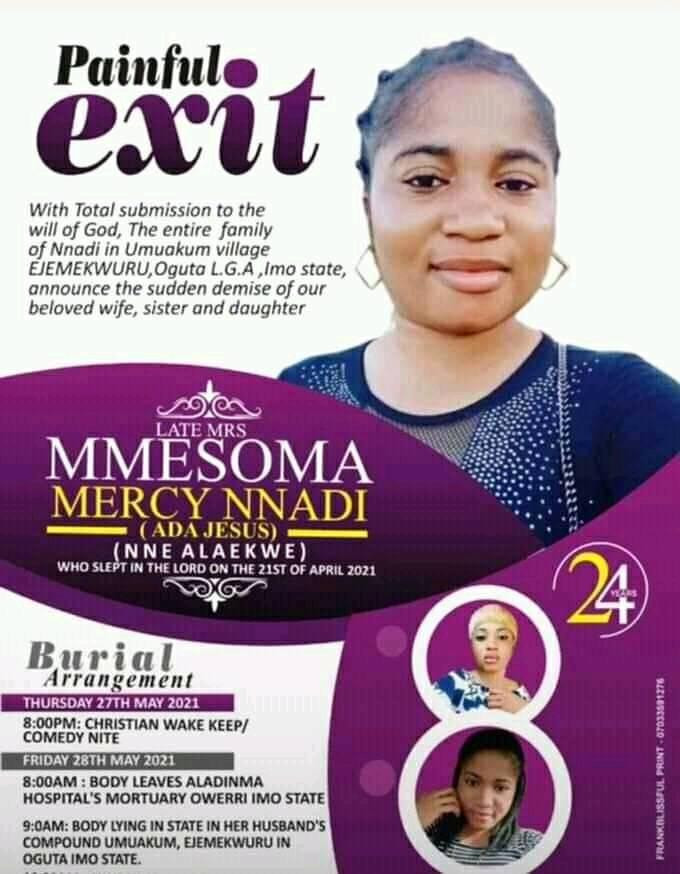