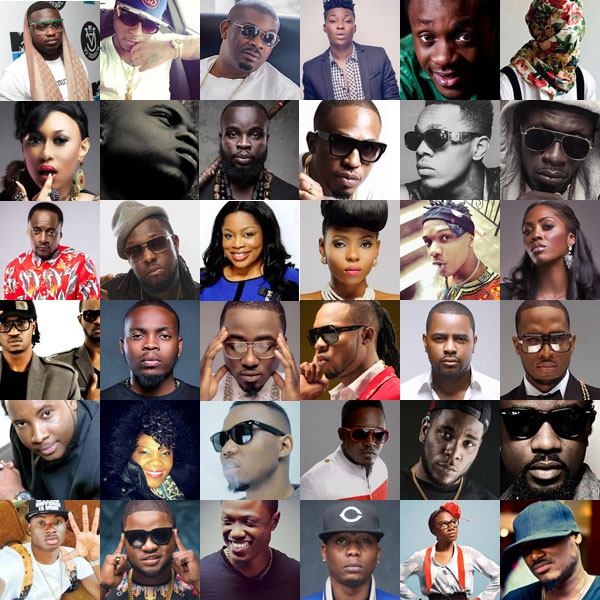 Top players in the music industry are pitching their tent as the 2019 election approaches.

A couple of entertainers have made their positions known.

One of the most popular positions is a kick against the second term bid of President Muhammadu Buhari.

Not less than five musicians have given the President a thumb down with some of them even slamming him.

Music producer, Samklef, was popular on social media for saying, “I respect you as a father and if I was to see you one on one, I will advise you to step down.”

The producer is however not the only entertainer to have disapproved of President Buhari’s ambition, as Omawumi also recently showed her disapproval.

In concert, the singer described the major candidates for the 2019 Presidential election as “an incompetent old man and somebody that is somewhat corrupt.”

Other artistes who have come against President Buhari’s ambition are Yemi Alade and more recently, Femi Kuti.

Complaining about the state of the nation, Yemi Alade took a shot at the President on Twitter. In her tweet, ‘Mama Africa’ complained about bad roads and poor education system, as she wondered how politicians still want people to vote for them.

Fans of Fela Anikulapo Kuti, who had been craving for Femi Kuti to take after his father’s style of antagonising the government, were happy to hear him saying that he won’t support President Buhari’s government in 2019.

Femi told his fans in the presence of the Vice President, Yemi Osinbajo, at the recently concluded Felabration.

Indeed, these entertainers are united against President Buhari.