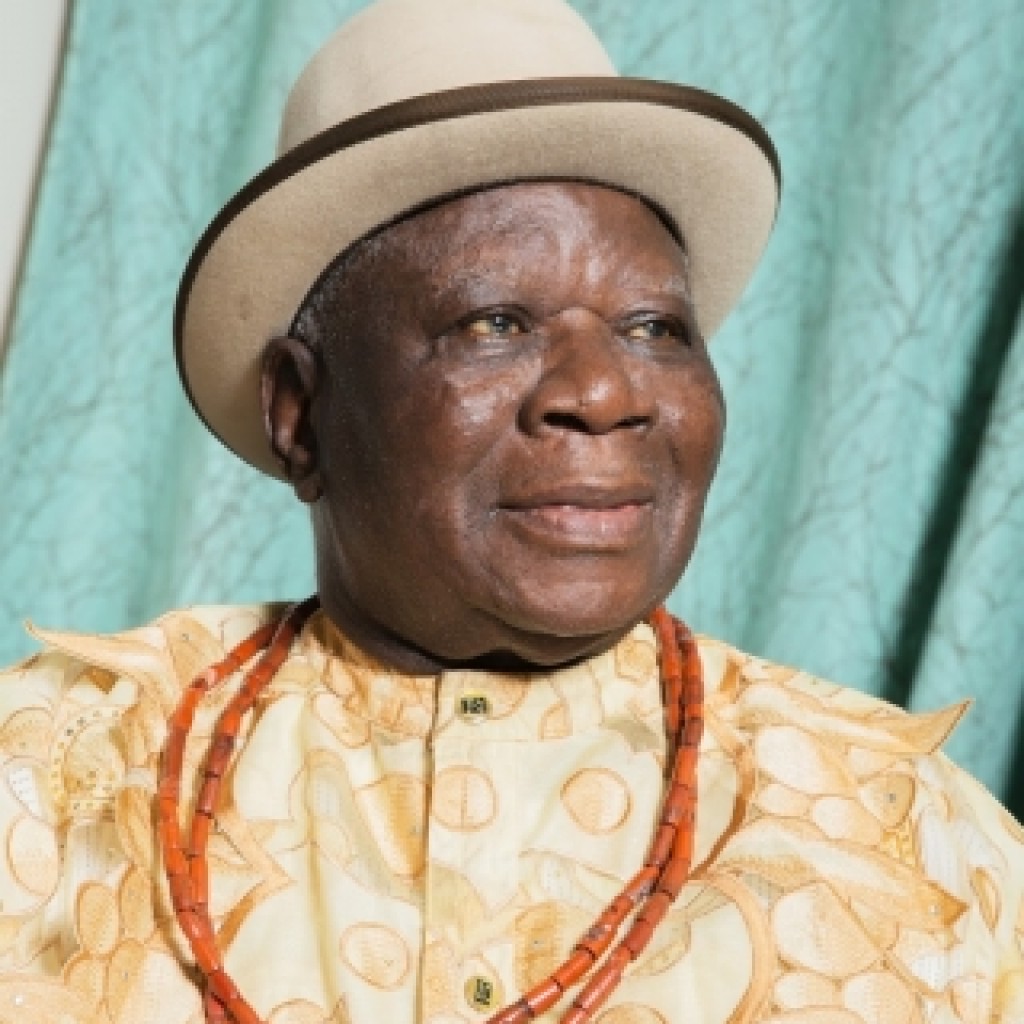 Recall that Buhari left Nigeria on Monday, October 31, for a “routine medical check-up” in London, and is expected back to the country in two weeks, according to the Presidential Spokesman, Femi Adesina

Punch reports that Clark during a press conference on Tuesday, November 1, stated that Buhari’s trip is unconstitutional because he failed to transmit a letter to the National Assembly, failed to tell Nigerians the “nature of his disease” and also failed to transmit power to Vice-President Yemi Osinbajo.

The elder statements who accused Buhari of using tax payers’ money for medical trips and also failing to tell Nigerians his ailment, further revealed that lack of transmission of power to then Vice President Goodluck Jonathan by President Umaru Musa Yar’adua triggered a constitutional crisis which led to the adoption of a doctrine of necessity.