Zulum stated this while issuing a warning to promoters of the insurgents.

Speaking to State House Correspondents after a meeting with President Muhammadu Buhari on Friday, November 6, he warned against the #EndSARS protests turning into a disaster.

Further, Zulum noted that the Boko Haram crisis prominent in the northern part of Nigeria began with protests by youths in Maiduguri against the use of motorcycle helmets.

He said: “On the issue of #EndSARS, I am calling all Nigerians, especially the youths to be very careful. The whole Boko Haram saga started as a result of a protest by some youths of Maiduguri against the use of helmets by motorcycle riders. You have seen the situation now,” he said. 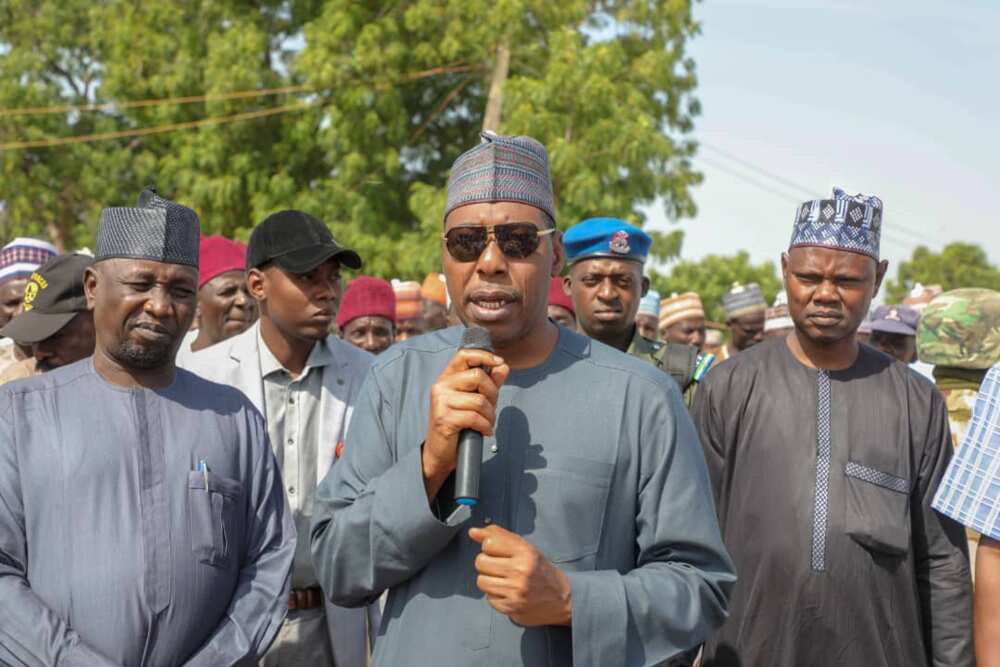 Calling on the Nigerian youths to be careful, the Borno governor said his administration has had to resettle over 100,000 people who were displaced back to their homes. He also revealed that in order to defeat the insurgency the country would need more than just the approach of the military.

The governor explained that a political solution would be required to handle Boko Haram, as he called for the creation of jobs for the youth and the provision of an enabling environment for citizens to return to their homes to resume their normal lives.

His comment comes weeks after youths across the country came out to protest against the brutality of Special Anti-Robbery Squad (SARS).