However, she is reacting cryptically. Following the drama between the onetime business partners, Emma Nyra and Tekno have been drawn into the issue with both only dropping lines as comment.

For those hoping that she would comment on the ongoing face-off, the singer who was said to have been physically abused by Ubi Franklin has distance herself from it saying:  ‘Forward ever, backward never’. 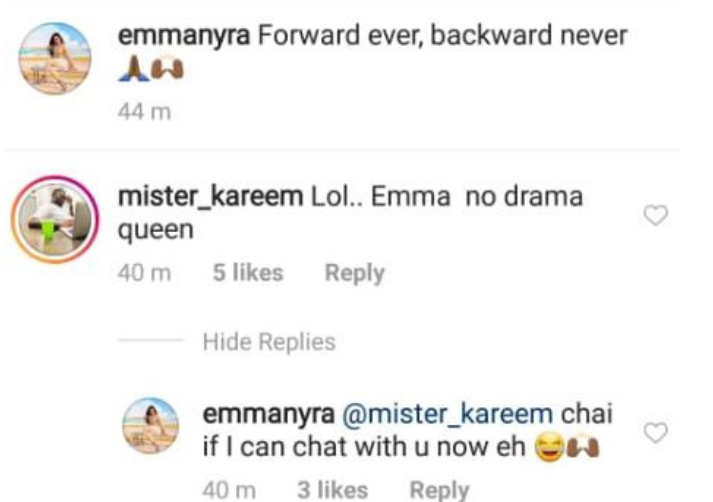 I Am Ready To Release Pictures Of Married Women Iyanya Slept With, Ubi Franklin Says