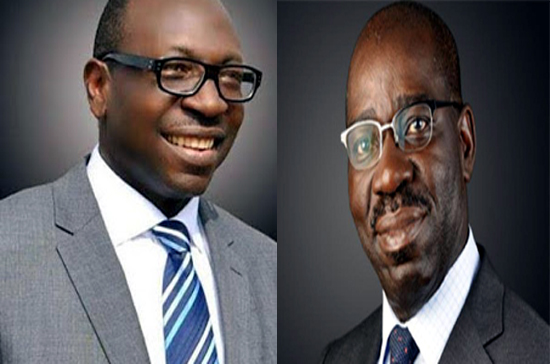 The Centre for Democracy and Development (CDD), has called for the sanctioning of politicians who ferment trouble ahead of the Saturday, September 19, governorship election in Edo State.

The centre stated this in its new brief on pre-election activities in the state.

According to the CDD, some early warning signs which portend grave danger for the integrity of Nigeria’s electoral process and its outcomes are already being witnessed in Edo.

The CDD observed that some activities exhibited by political actors in the state seek to undermine the election, noting that since the start of the Edo governorship election campaign, there had been rampant defacing or outright destruction of campaign billboards by supporters of rival partisan camps in the state.

According to the report, the trend, as documented by CDD observers on the ground, show that in the stronghold of the Peoples Democratic Party (PDP), campaign billboards belonging to the All Progressives Congress (APC) were targeted and defaced and vice versa.

The group also reported that foot soldiers of politicians across the state, especially in rural communities, have engaged in the exchange of verbal abuses, hate songs, and chants, capable of provoking violent confrontation at a localised level.

CDD stated that if not quickly addressed, the challenges would compromise the elections and taint the sanctity of the vote.

Calling on politicians in Nigeria to work towards de-escalating the tension building up ahead of the poll, the CDD said some politicians have been championing activities that could lead to violence in the state.

Related Topics:CDDEdo ElectionEdo Election: Group Calls For Action Against Erring Politicians
Up Next

I Am Committed To Fighting Corruption-Gov Ganduje