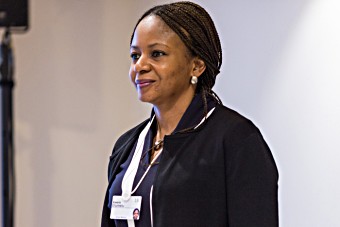 Nonentities celebrate mediocrity, while real achievers are celebrated by others.

This saying applies to Dr. Awele Elumelu, wife of celebrated achiever and chairman of Heirs Holding, Dr. Tony Elumelu. Rarely does Dr. Awele roll out drums to celebrate her achievement, as she would rather her work speak for her.

Indeed, it was her work that recently saw her being appointed as a Gavi Champion for Immunisation in Africa.

An enviable appointment, Dr. Elumelu, as usual is not celebrating, but would rather bury herself in championing the new course, which has been thrust her way by Gavi CEO, Dr Seth Berkley. Indeed, old habits die-hard.

2019: ‘Buhari is either a bloody liar or a forgetful old man’ – Rotimi Akinola