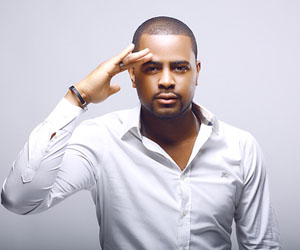 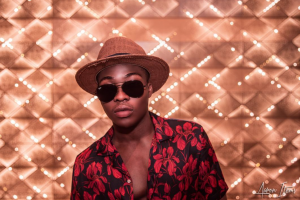 DJ Xclusive has opted to maintain sealed lips over an attack on his person by Mavin Records act, Reekado Banks.

Days back, Reekado Banks, took to twitter to say that he was disappointed in DJ Xclusive who having begged him for a collaboration removed his verses from the song eventually released without informing him.

According to Reekado Banks, such was a disrespect of his craft.

Interestingly, DJ Xclusive, has opted not to comment on the issue, as those who had hoped to hear his version are still waiting.

Phyno Shutdown ‘I Am A Fan’ Drama