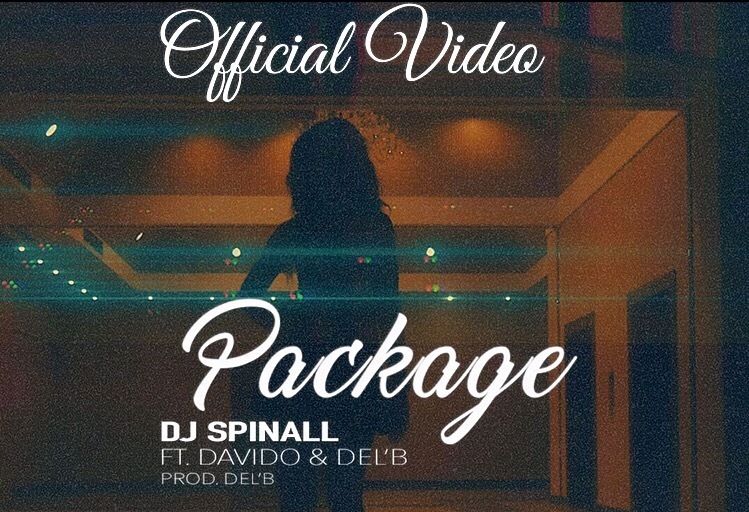 The video, is the official clips for his new single titled ‘Package’

According to his people, he released the visuals following popular demand from fans and lovers of good music.

The video was shot on location in Lagos and directed by Ndvdual Films.

Will AFRIMA 2016 Live Up To Expectation?