Barely three months after Davido released his sophomore album ‘A Good Time’, it has been declared platinum.

‘A Good Time’ was certified platinum by the Recording Industry of South Africa.

Davido also got plaques for singles off the album which was released in November 2019. 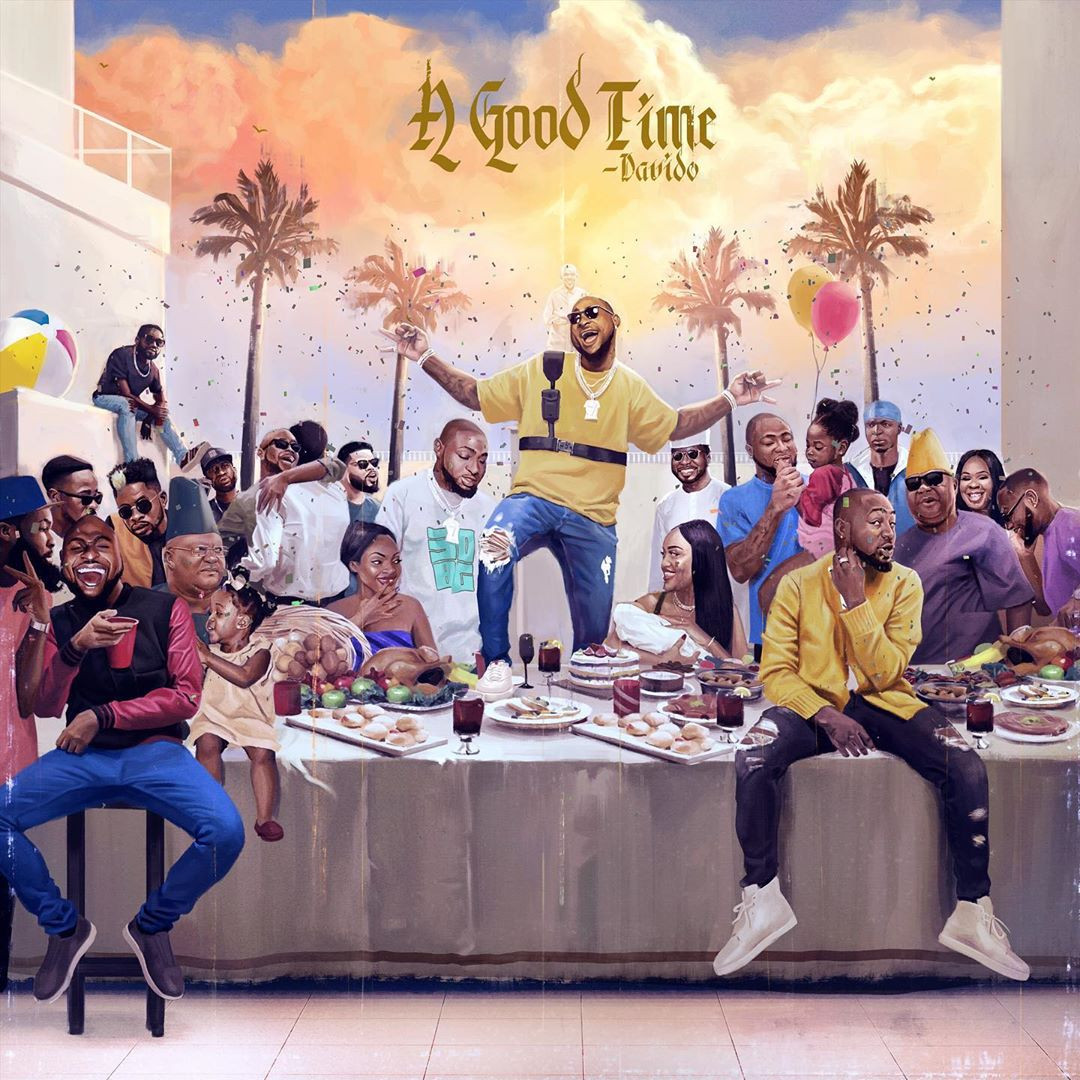 The singer took to Instagram to celebrate his latest achievement, sharing a video of him receiving his plaques.