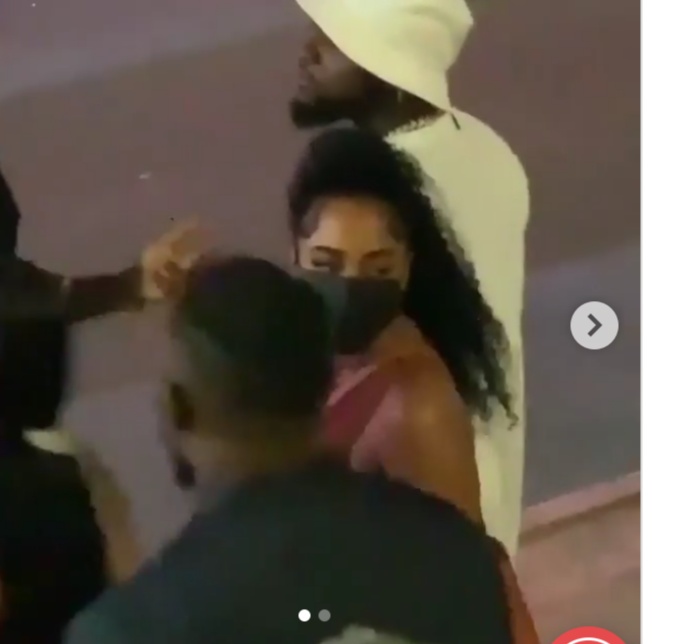 For a while, there  have been speculations of frictions between singer Davido and his fiancee, Chioma.

However, hardly has anyone been able to support their claim with facts.

Well, emerging report has it that Davido recently stepped out with an American model, Mya Yafai.

The singer, who is currently on holiday in St. Maarten with his team, was seen holding hands with the Atlanta-based model as they arrived for an event at the Caribbean island.

Is she the one to replace Chioma, this is the question begging for an answer.