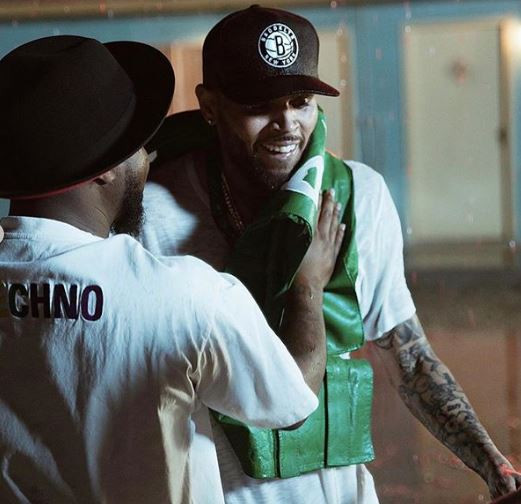 Despite fans still rocking to ”Blow My Mind’, Davido has revealed that he is set to drop another song with Chris Brown.

According to the singer, the release is slatted for next week.

Produced by his ever dependent producer, Kidominant, this song is likely to be another hit.

Recall that Davido had revealed that he has about three songs with Chris Brown. This is definitely another one of the three.

Related Topics:Chris BrowndavidoDavido Set To Drop Fresh Collaboration With Chris Brown
Up Next