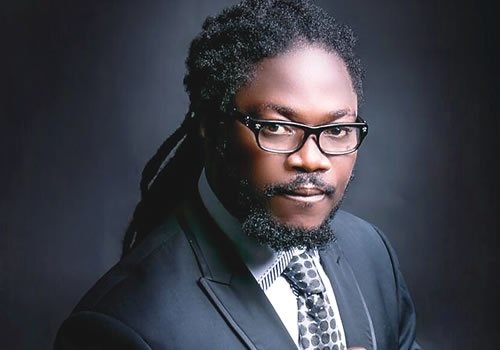 Veteran singer, Daddy Showkey, has insinuated that the death of singer Mad Melon, one half of the popular 90s group ‘Danfo Drivers’ was caused by the deceased.

In a social media post, Daddy Showkey wrote ‘If dem de tell people, make dem dey hear’, a term mostly associated with people whose headiness have led to their downfall.

The late musician, Omeofa Oghene, popularly known as “Mad Melon reportedly passed away on Wednesday, September 25th 2019. The cause of his death is unknown at this time this report.