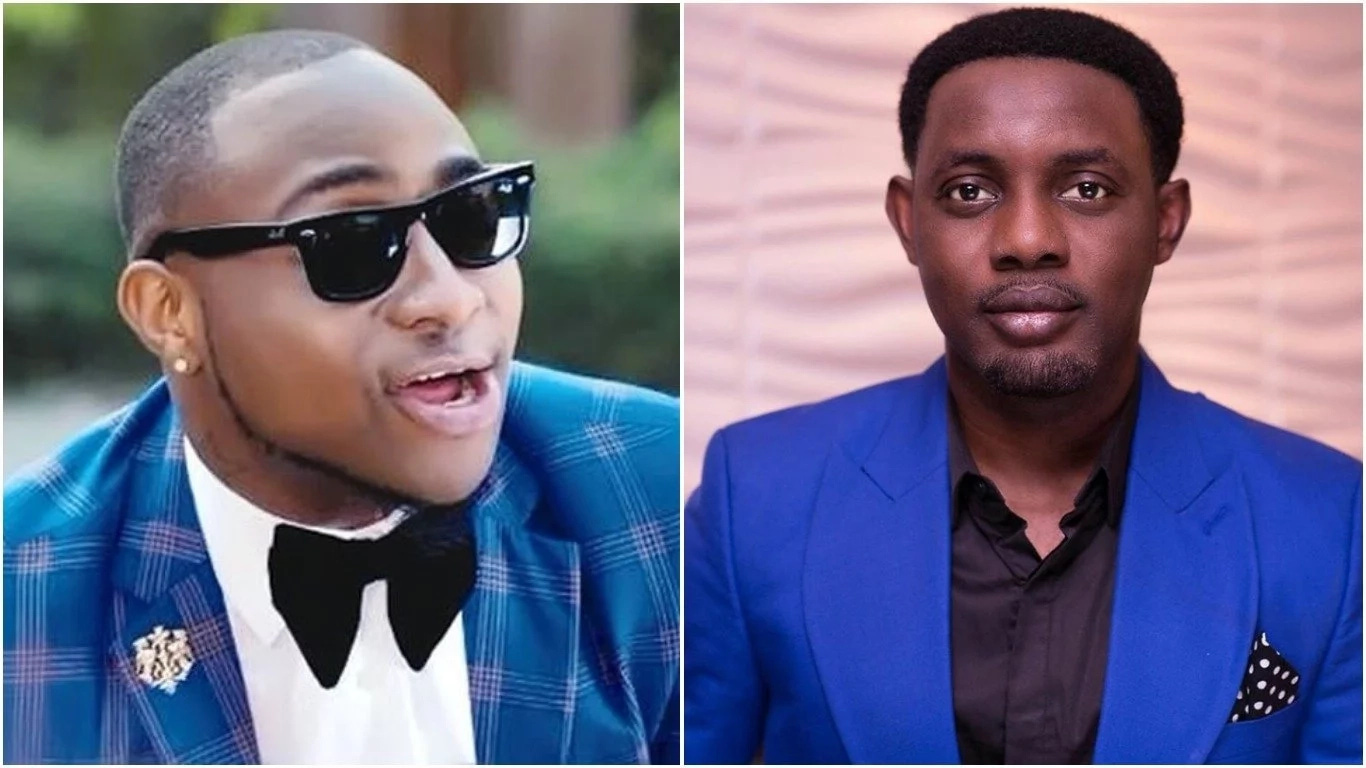 The move by the Lagos Internal Revenue Service (LIRS), to collect tax from high profile entertainers didn’t start when the LIRS wrote to Falz to pay his tax for the year 2017.

Unknown to a lot of people, Davido and comedian Ayo Makun were the first to get the letter. One thing, which these entertainers share in common, is the fact that they had a marvellous 2017, organising some of the best events.

Interesting is the fact that a lot of entertainers including M.I have been asking why the agency is after them, insisting that they should focus on advert agencies and telecommunication companies, pointing out that what they make at the end of each show is really nothing.

According to M.I, when he records a song, and eventually drops an album, only 30 per cent of the profit comes to the artiste, as such what tax is he paying.

However, this is not the standard, as entertainers both as individuals and entities should pay their taxes.

In several Western countries including America, entertainers are expected to pay personal income tax on their source of income.   Consequently, they are required to file a United States federal income tax return.

In some other cases, a person commissioning an entertainer to perform a service for him is expected to withhold 30 per cent of the artiste’s gross income toward the artiste’s U.S. tax liability.

In Nigeria, most entertainers are not known to pay tax on money made, as several artistes are known to have carted home huge sums without paying a dime as tax. Shockingly, event organisers too hardly withhold tax for the government, as they simply pay what has been agreed as the performance fee into the artiste’s account.

The move by the LIRS to drag entertainers to court is not phony nor is it out of place. If individuals who are gainfully employed and hardly make stupendous sums like these entertainers pay their personal income tax, why then should the likes of Davido who boastfully announced that he made N500 million from his “30 Billion Concert” not do same? Why shouldn’t the same apply to Makun whose movie “30 Days in Atlanta” grossed 137 million naira in 2014?   Why shouldn’t he pay his tax when in 2016 “A Trip to Jamaica” his second movie grossed 178 million naira and his last movie titled: “10 Days in Sun City” grossed 70 Million in its opening week alone at the Box Office?

That Makun and Davido have been dragged to court is a move in the right direction. Davido is the Chief Executive Officer (CEO), HKN Music, while Makun is the boss of Corporate World Entertainment, a company, which produces AY Live, and AY’s Crib.

If for nothing, the move by the LIRS has seen to an awakening that entertainers need to start paying their taxes. This is something that some of the big names in the music industry including DJ Jimmy Jatt and Falz already agree on.