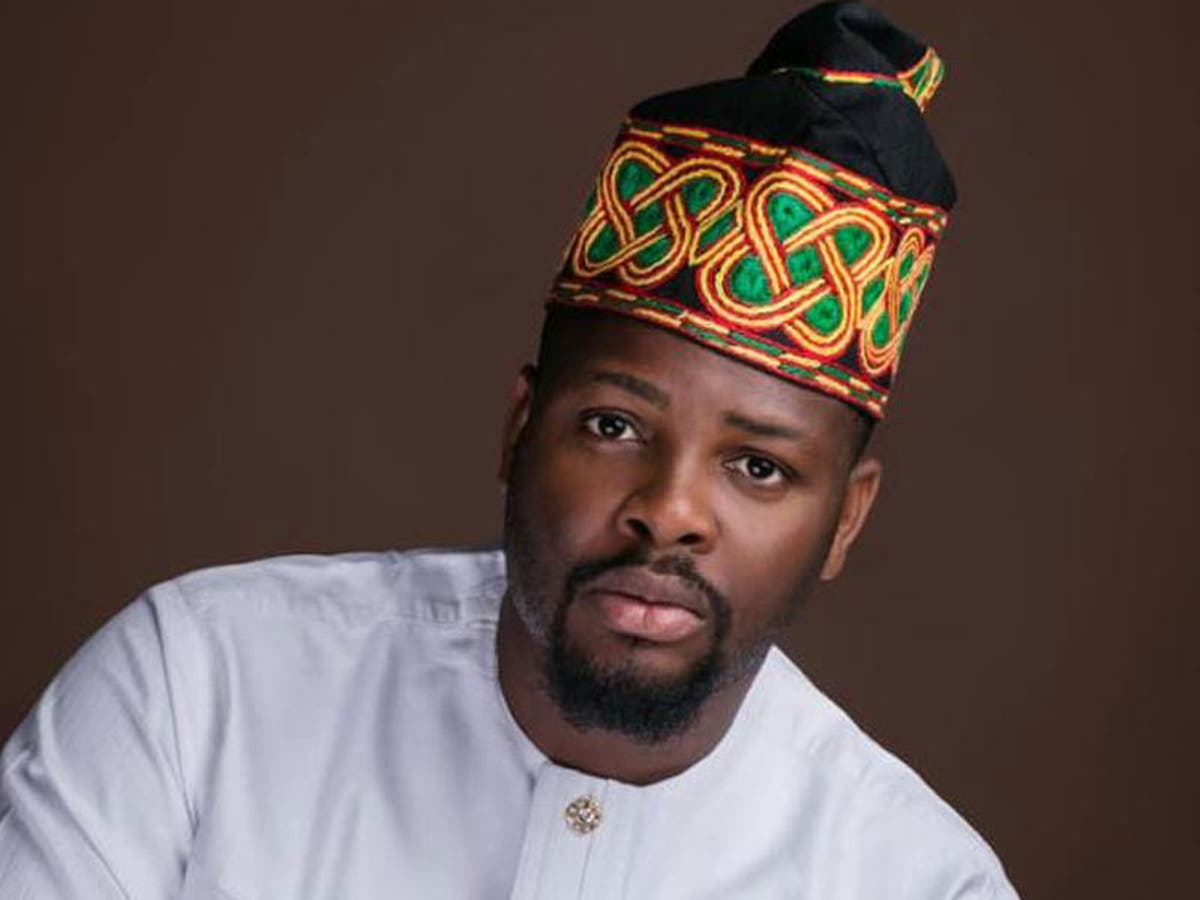 This year’s Culturati event, Africa’s largest cultural fusion has been projected to redefine the world perception about the continent’s culture, boost tourism development and attract foreign investors, the convener, Idris Aregbe, has said.

Aregbe added that the 2020 event would provide a platform to synergize African culture and that of other continents to foster strong collaborations and explore the rich diversities of different cultures, giving Africa especially Nigeria the edge to become a destination for tourists.

The Culture aficionado further disclosed that this year the event would, as against previous editions, has been designed to take promotion of African culture, growth of local businesses, and human development thus restoring Africa’s eroding cultural pride, while arresting the cycle of poverty and unemployment.

Speaking at the Culturati dome in Lagos about the 13th edition of the cultural fiesta scheduled to hold December 18, the convener of the globally attended event disclosed that these were reasons this year’s event the theme was ‘Unleashing African Potentials’, and would hold at Amore Gardens in Lekki.

According to him, the event was expected to kick off with a red carpet and promises to be an exciting, educative, and inspiring event with a number of features including, Arts & Cultural Fair, Symposium, Fashion show and Runway, Music & Dance, Drama, Cocktail, Special Recognition, and Awards.

Aregbe explained that the cocktail event, a Special Edition, would also serve as an avenue to introduce the movie ‘This is Lagos,’ designed to showcase tourism and investment opportunities in Lagos, essentially to bring to visitors’ notice developments, capture important landmarks in the state, while also presenting an exciting adventure for attendees, as the state gradually navigates into a post-pandemic economy.

He said: “At the event, we will be integrating different cultures that inspired the theme of Culturati 2020, where we intend to create a synergy between African culture and other continents as a means to foster rewarding collaborations while exploring the rich diversities of different cultures”.

According to him, Culturati reflect the cultural diversity of African societies, and is a vehicle to establish a revival of Africa’s fading culture, while also promoting cultural tourism.

To ensure sustenance, he pointed out Culturati would continuously make greater use of Africa’s creative talents in the continent, of its drama, films, and music as effective tools for raising awareness among the African people, on the need for a change in negative attitudes and values, in the drive to boost economic development.

The convener added that the dedication was inspired by the need to acquaint younger generations with the values, beauties, and legacies of the continent’s cultural heritage

“A force capable of unleashing the latent economic potentials in the African culture, knowing that the various unique underpinnings thereon, readily form a veritable source of creative expressions, value creation, and youth empowerment, all of which resonate with global Sustainable Development Goals (SDGs)”.

In order to, not just boost economic development but also sustain such, Aregbe believed that cultural values must be in place and governed by transparency, accountability, trustworthiness, and empowerment.

It would be recalled that since its inception in 2008, Culturati has been fostering proper understanding of African culture through art exhibitions, fashion shows, dance, poetry, music, cuisine, crafts, and others, rewarding the invaluable contributions of cultural icons, while motivating young and upcoming creatives in turning their passion into profit.

He added: “More than just a celebration of culture, Culturati has carved a niche for itself as a one-stop-shop for African cultural enlightenment, appreciation, and celebration, while remaining an effective vehicle for social cohesion and motivation”.

Aside from the annual event, the convener launched Culturati Academy, to empower and provide opportunities for the people especially the youths to learn a trade or craft, in a bid to provide economic relief, more so in the face of the negative effects of COVID-19 which have brought economic hardship to many families.

The prime goal of the initiative was to make graduates of the Academy manufacturers and self-sustained economic agents who will add value to the economy.