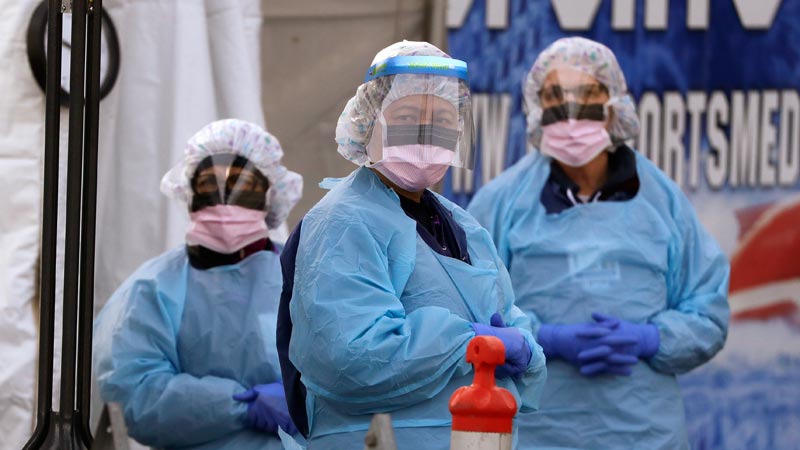 At least two more doctors have reportedly died from the novel coronavirus in the Federal Capital Territory (FCT) Abuja.

This was disclosed in a statement issued on Tuesday, December 29, by the Federal Capital Territory Administration (FCTA).

According to Anthony Ogunleye, Chief Press Secretary to the FCT minister, 2 weeks ago a female doctor at Gwarimpa General Hospital died, while a private medical doctor passed away last week. Since the outbreak of the virus in March, the number of medical doctors working in both public and private hospitals that have succumbed to COVID-19 in the FCT now stands at 4.

This latest update was given by the Nigerian Medical Association (NMA). The NMA chairman in the Federal Capital Territory (FCT), Enema Amodu, disclosed this at a briefing on Friday, December 25, in Abuja, the nation’s capital.

He noted that the late medical doctors contracted the disease in the course of treating infected patients who failed to disclose their true health status.