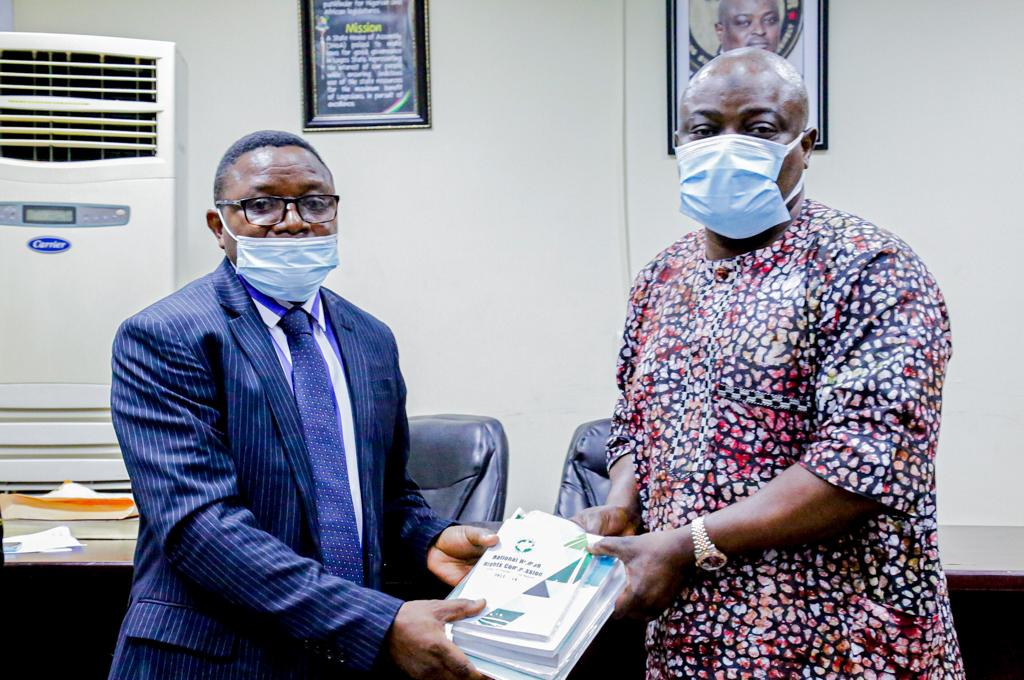 – Urges more enlightenments of residents on the laws

The Speaker of the Lagos House of Assembly, Rt. Hon. Mudashiru Obasa, has emphasised the need to convert the laws of the state into local languages for the benefit of every residents.

Speaking with officials of the National Human Rights Commission, NHRC, in the evening of Thursday, Obasa said every resident in the state was covered and protected by laws that have been passed by the House of Assembly. 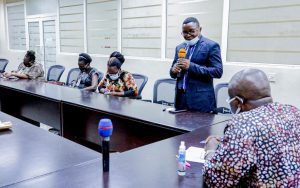 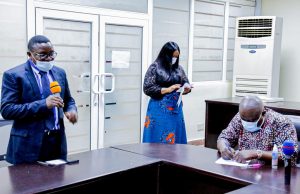 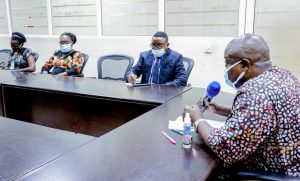 The Speaker noted the need to reproduce the laws in native languages so that it would be easier for everyone to understand how he or she benefits from them.

“We have not left anyone behind in the laws we have passed,” the Speaker told the officials who were on a courtesy visit to the House.

“We have the child rights law which mandates every child to go to school. It also bans the idea of using children to hawk on the streets.

“The awareness that domestic violence exists in the state made us pass the Domestic Violence Prohibition Act  to protect women, men and children. There is the Administration of Criminal Justice Law.

“All these we are doing to ensure we are on a sound footing at all times and that our state would not look like a jungle,” he added.

Obasa, who said the House was ready to collaborate with any well-meaning individual or organisation for the education of Lagos residents in relation to the laws of the state, added: “We make laws in English, but look at the percentage of the educated people compared to the people who are not lettered.”

He urged the NHRC to also partner with other non-governmental organisations with interest in marital and domestic issues for the goal of peaceful co-existence among couples.

This, he said, is because violence and the use of force will never be solutions to domestic challenges faced by couples.

He also said the Assembly would look into the issues relating to alleged ill-treatment of Nigerian workers in some factories located in the state.

Speaking earlier, Mr. Lucas Koyejo, State Coordinator of the NHRC, commended the House is Assembly under Obasa for passing laws that protect the rights of cicitizens.

“Lagos State has been at the forefront of ground-breaking and pace-setting laws that other states and even the federal government have followed and this is what we want to continue.

“Domestic violence-prohibition law is one major law for which the NHRC is proud of the Lagos Assembly and is currently being emulated by other states,” he said.

Koyejo urged the House to look into issues of casualisation of staff and inhuman treatment allegedly perpetrated by foreign factory owners on their Nigerian employees. 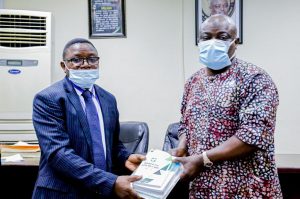 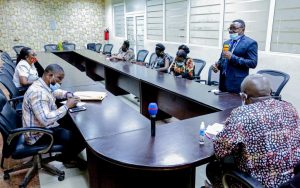 He further said the NHRC would be happy if the House would always invite its officials to public hearings on bills.