Timaya has said that comparing him with fellow singer Duncan Mighty is disrespectful. 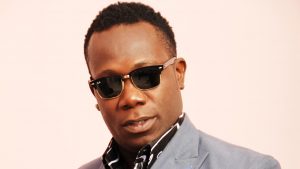 A Twitter user had asked who would win a 10 versus 10 hits battle between Timaya and Duncan Mighty.

Reacting to the tweet, Timaya wondered why he was being “rated less” and asked social media users to stop comparing him to “rubbish”.

An excerpt of a tweet he shared said: “Nobody should ever put my name or compare me to any rubbish again. What disrespect.”

Family Is Everything To Me-Wizkid