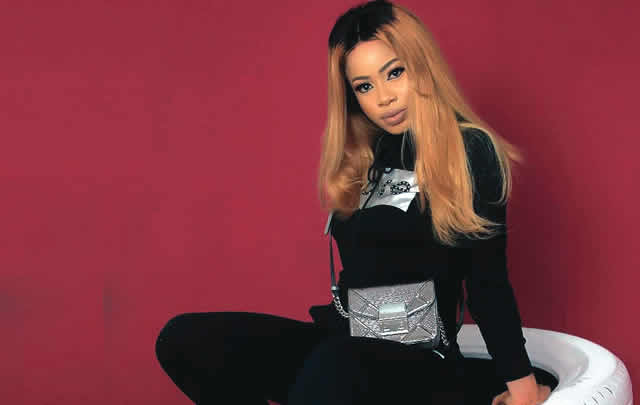 Supposedly the King of the Air, Air Peace, has been dragged for its poor services by one of Nigeria’s celebrities.

Nina, a former Big Brother Naija housemate called out the airline after she what she described as a near plane crash.

Nina took to her Instastories this afternoon to thank God for saving her after the commercial aircraft she boarded from Lagos to Owerri developed fault mid-air.

According to her, the plane had hardly taken off when it developed fault mid-air and had to make an emergency landing in Lagos.

Nina shared a video showing a lady who developed medical crisis during the chaos. Funny enough, in recent times, Air Peace have been playing to the gallery regarding planned acquisition. 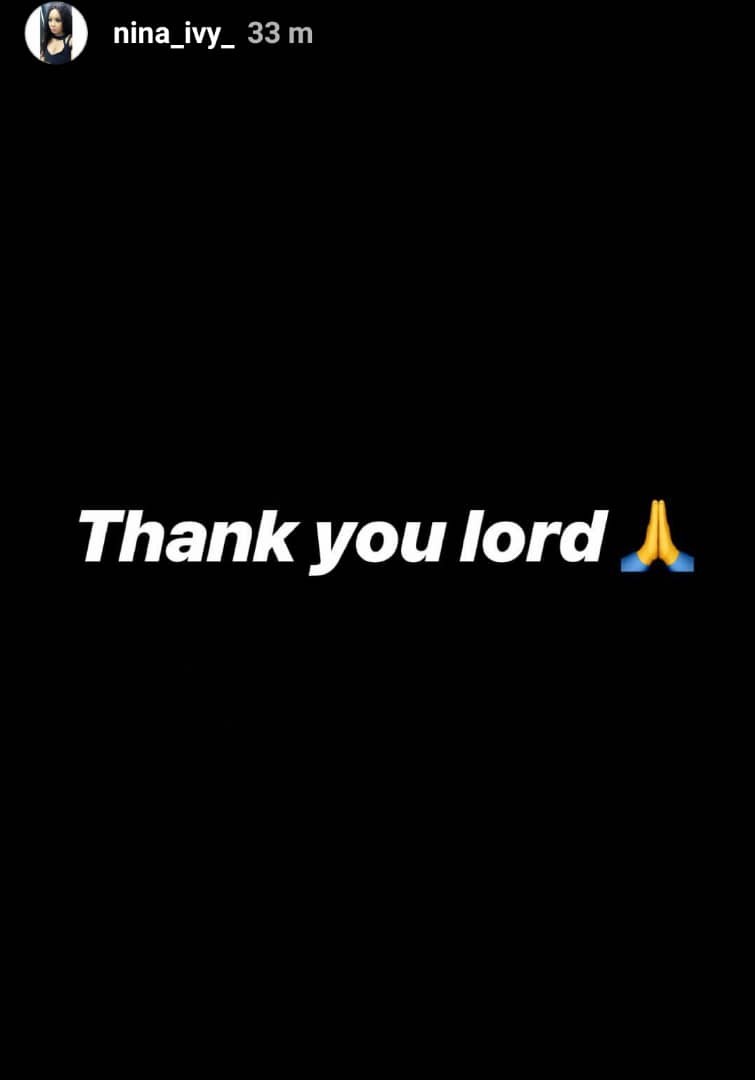 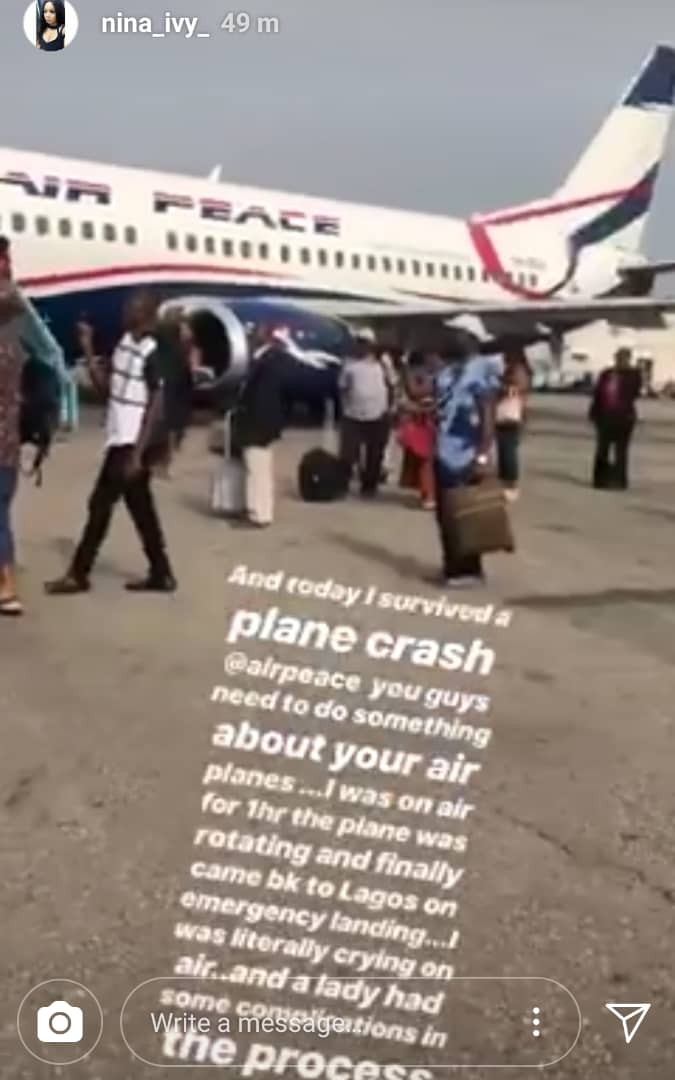