The eight edition of the African International Film Festival (AFRIFF) has been officially unveiled.

Themed “The Many Faces of Woman”, it was unveiled at a colourful star-studded ceremony which held in film House Cinema, Twin Waters, Lekki, Lagos.

Present at the event were A-list Nollywood actors such as Omotola Jalade-Ekeinde, Ini Edo, Uche Jombo, and Kunle Afolayan among others.

Others were  Mildred Okwo, Mahmood Ali-Balogun, Lilian Amah, Charles Novia and many more.

Speaking at the event, Chioma Ude, AFRIFF Founder, stated that “The Many Faces of Woman”, is a visual exploration of the portrayal of women in cinema that raises discussions on a central question; ‘What is Woman?

www.theoctopusnews.com, present pictures of the event below: 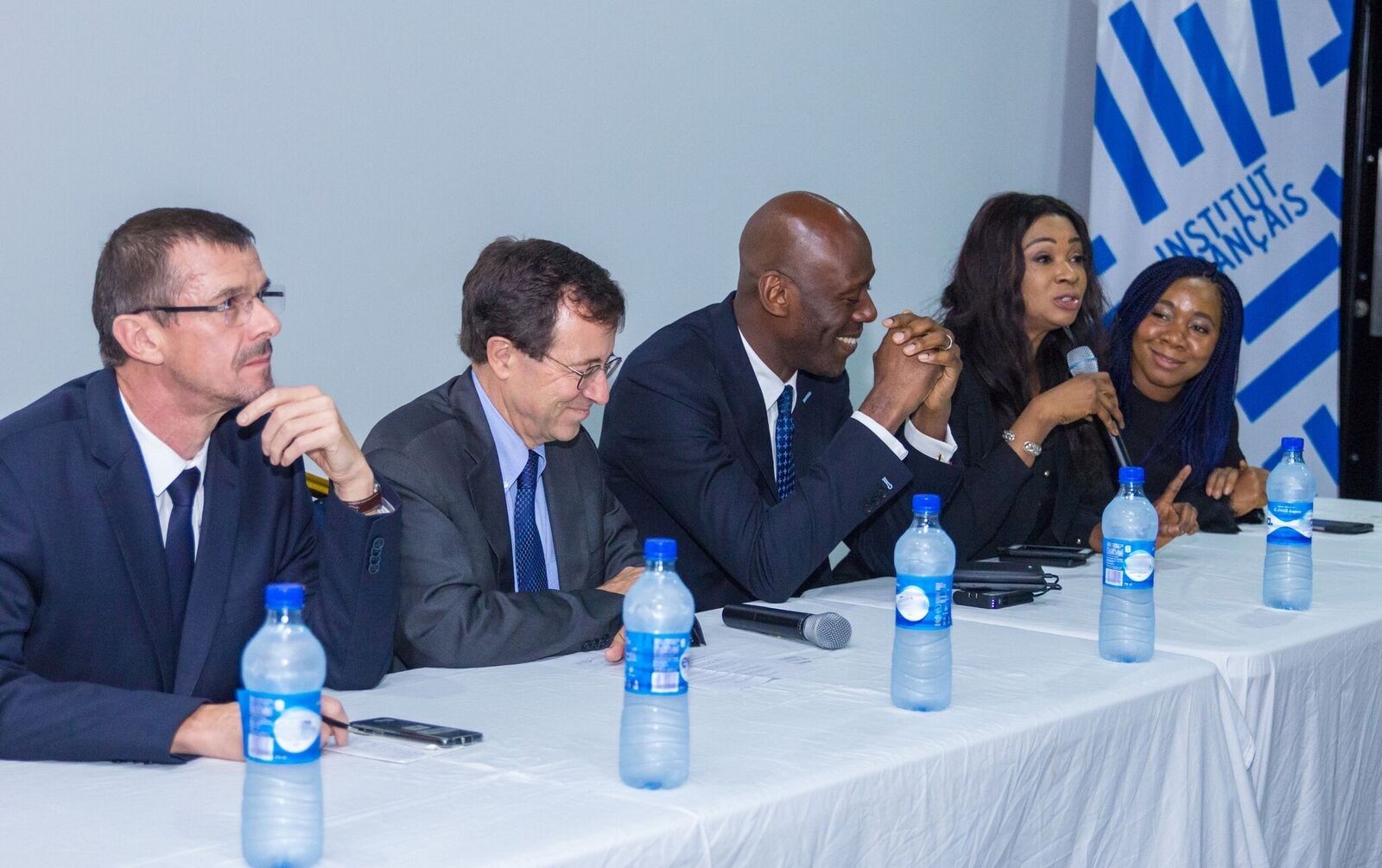 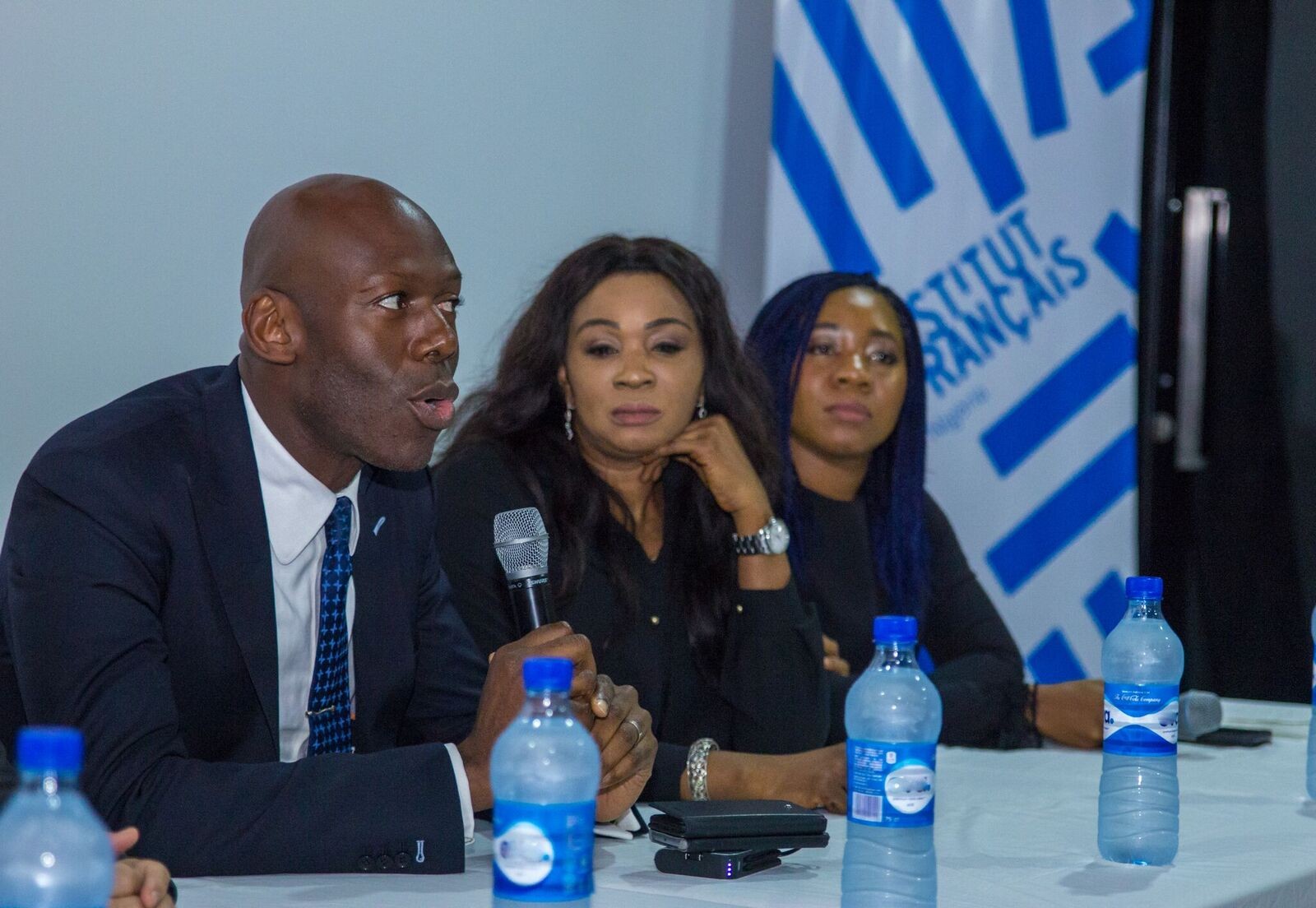 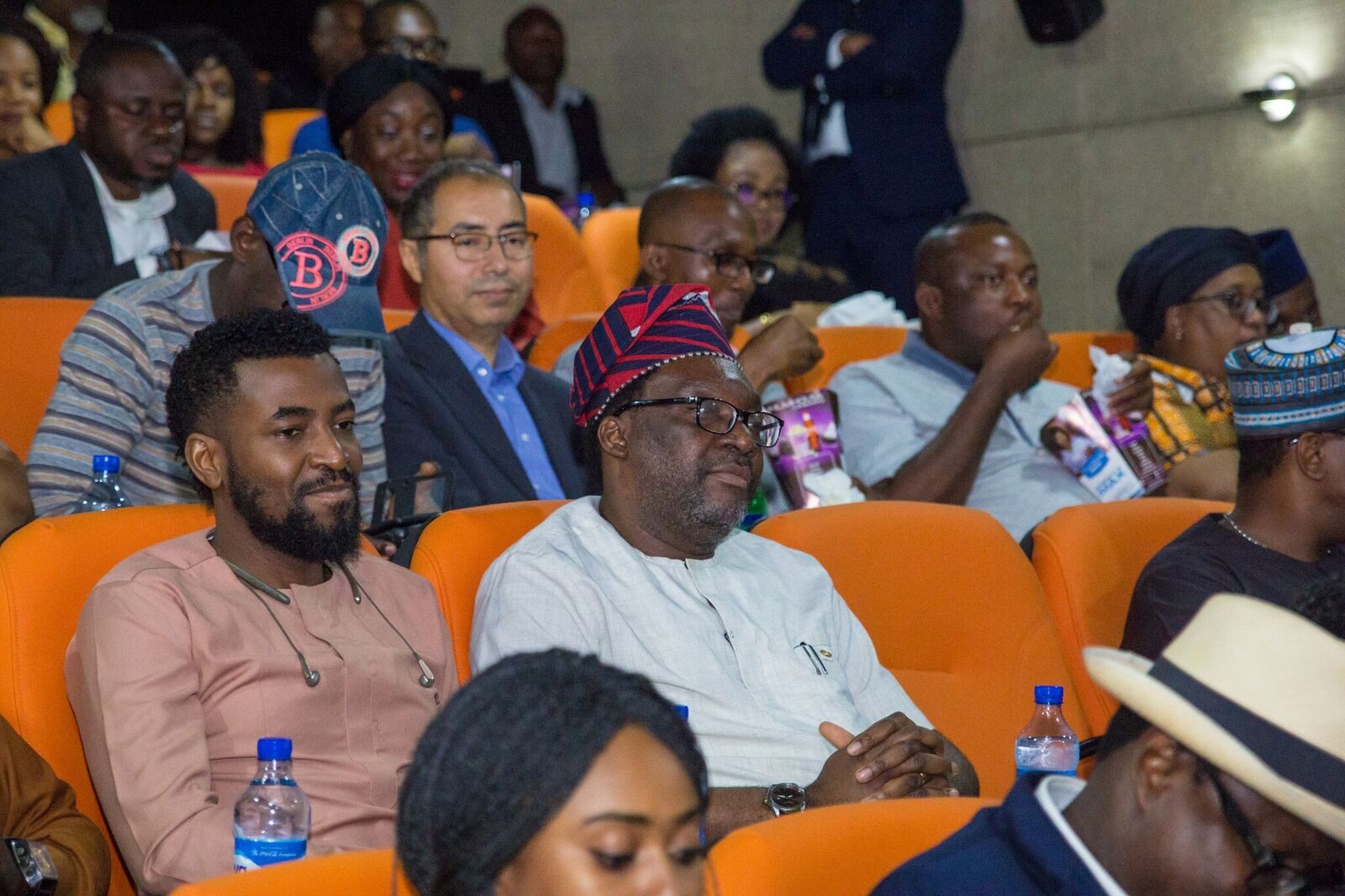 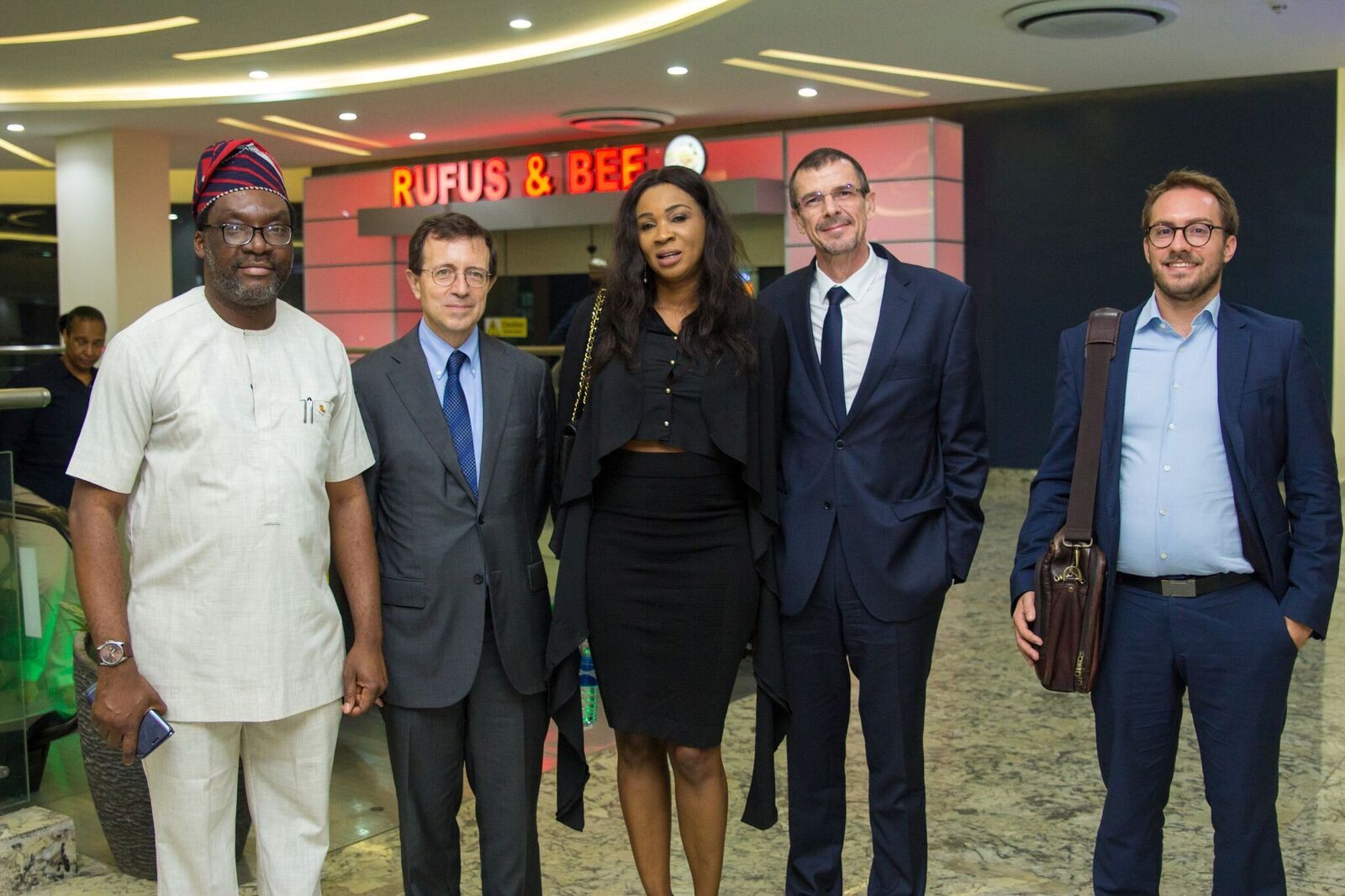 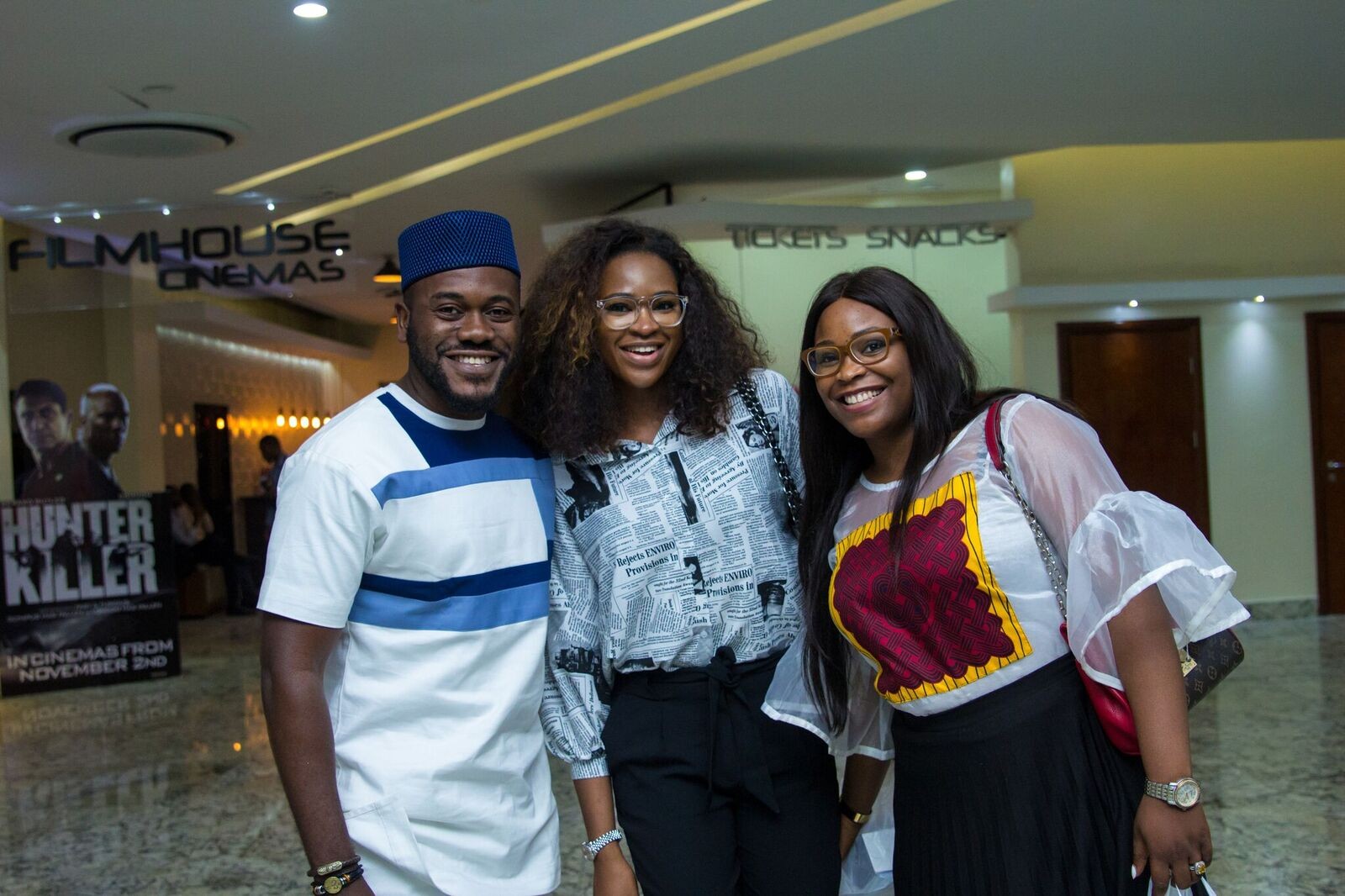 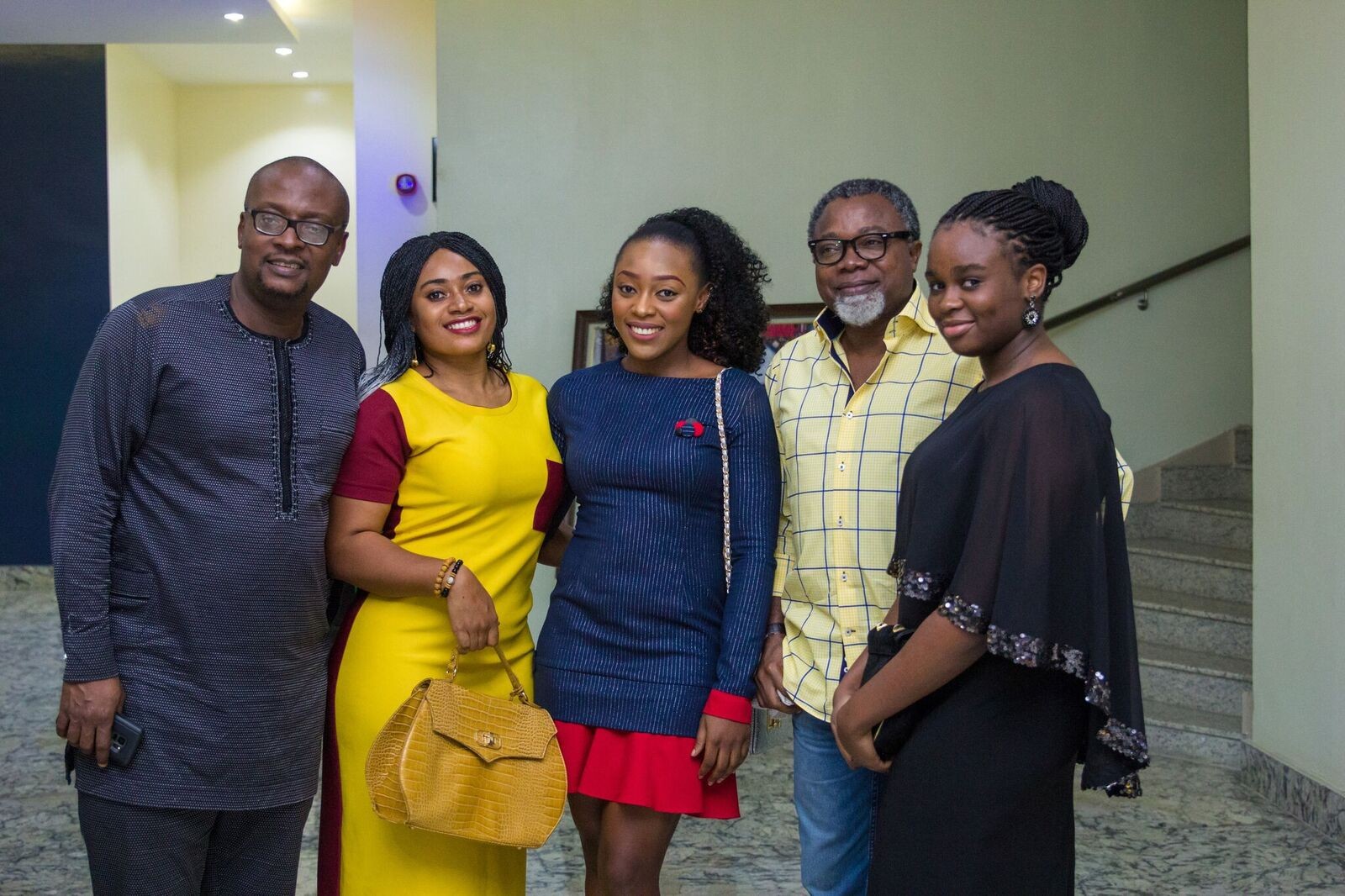 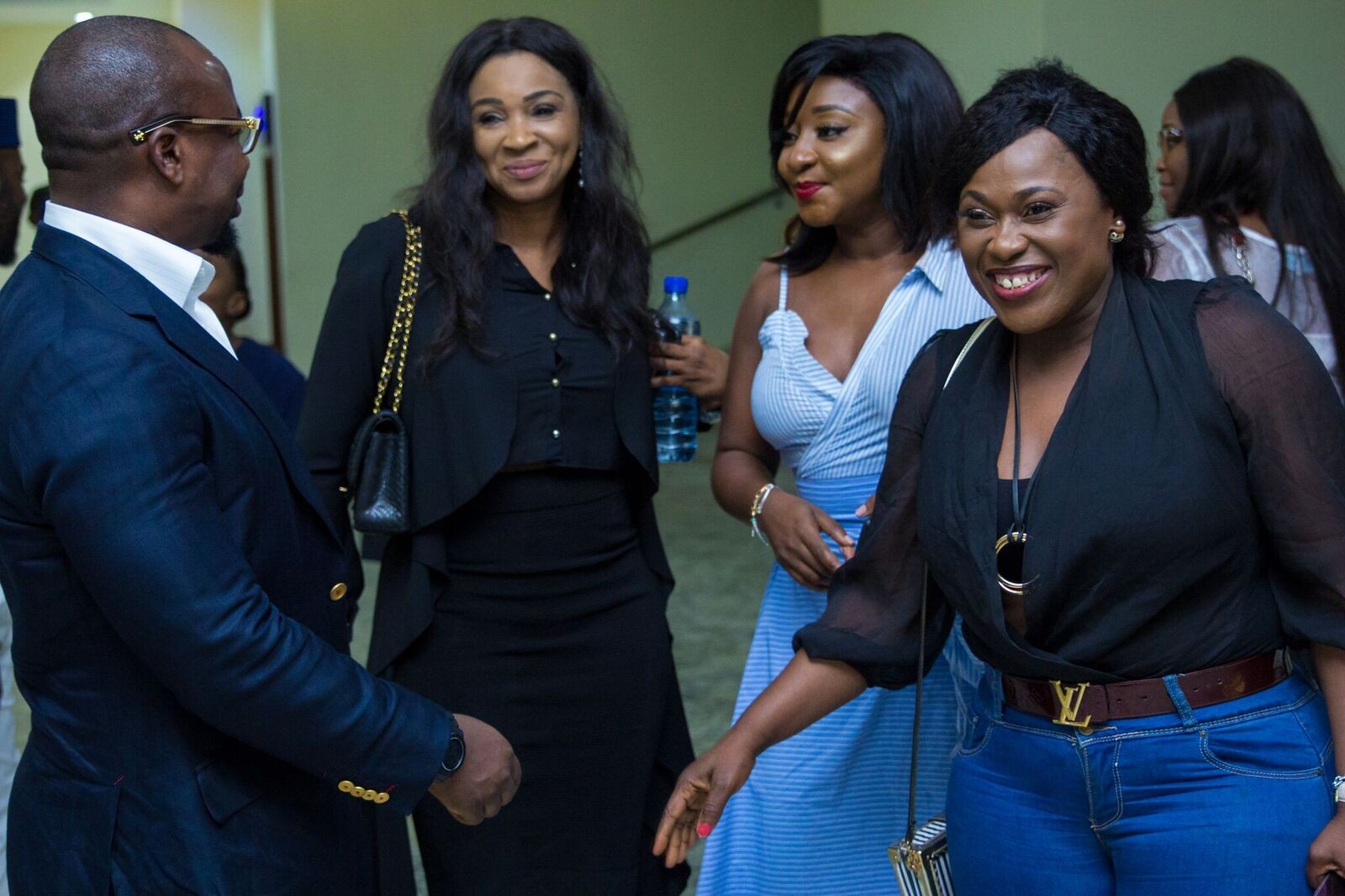 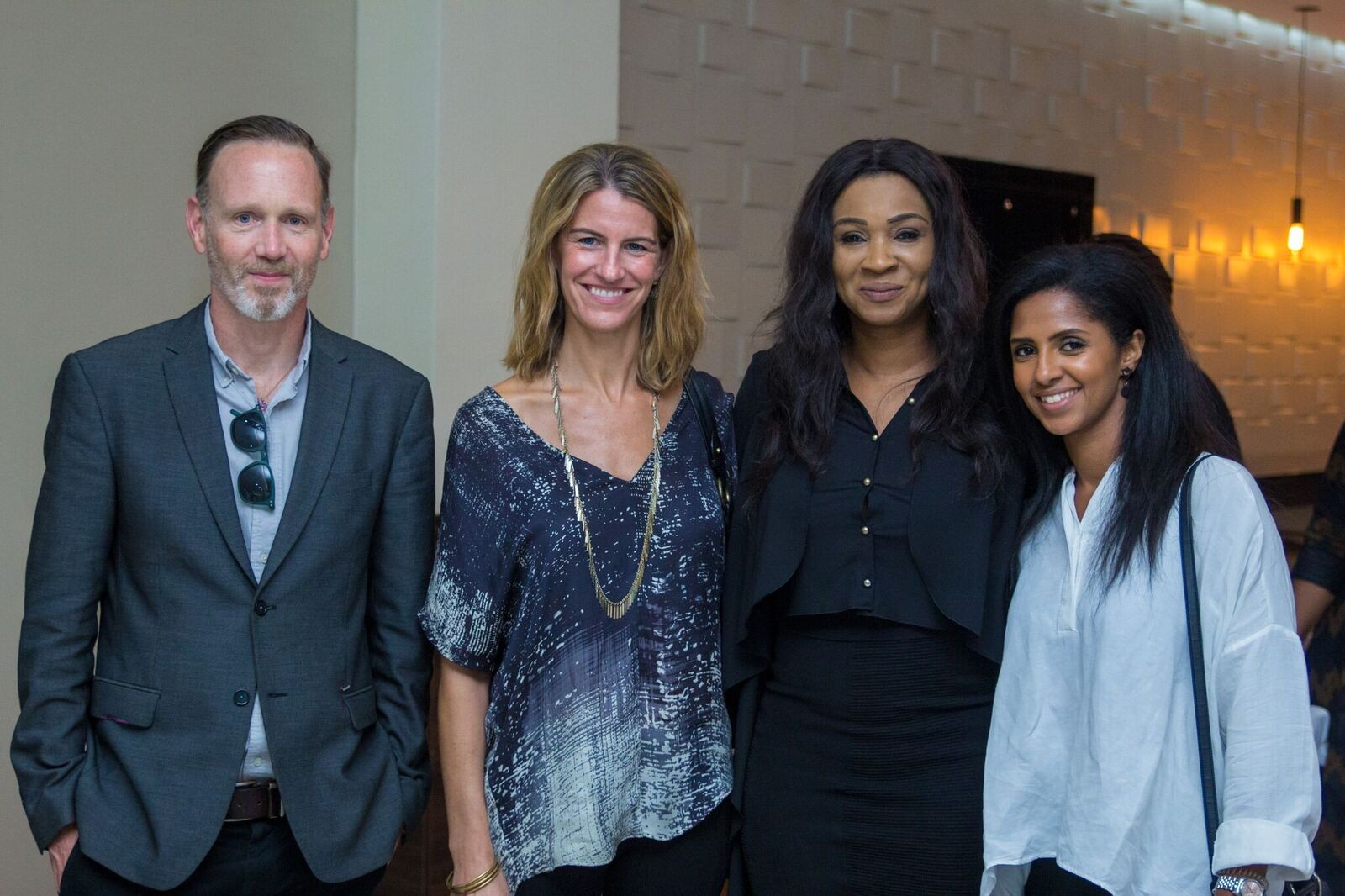 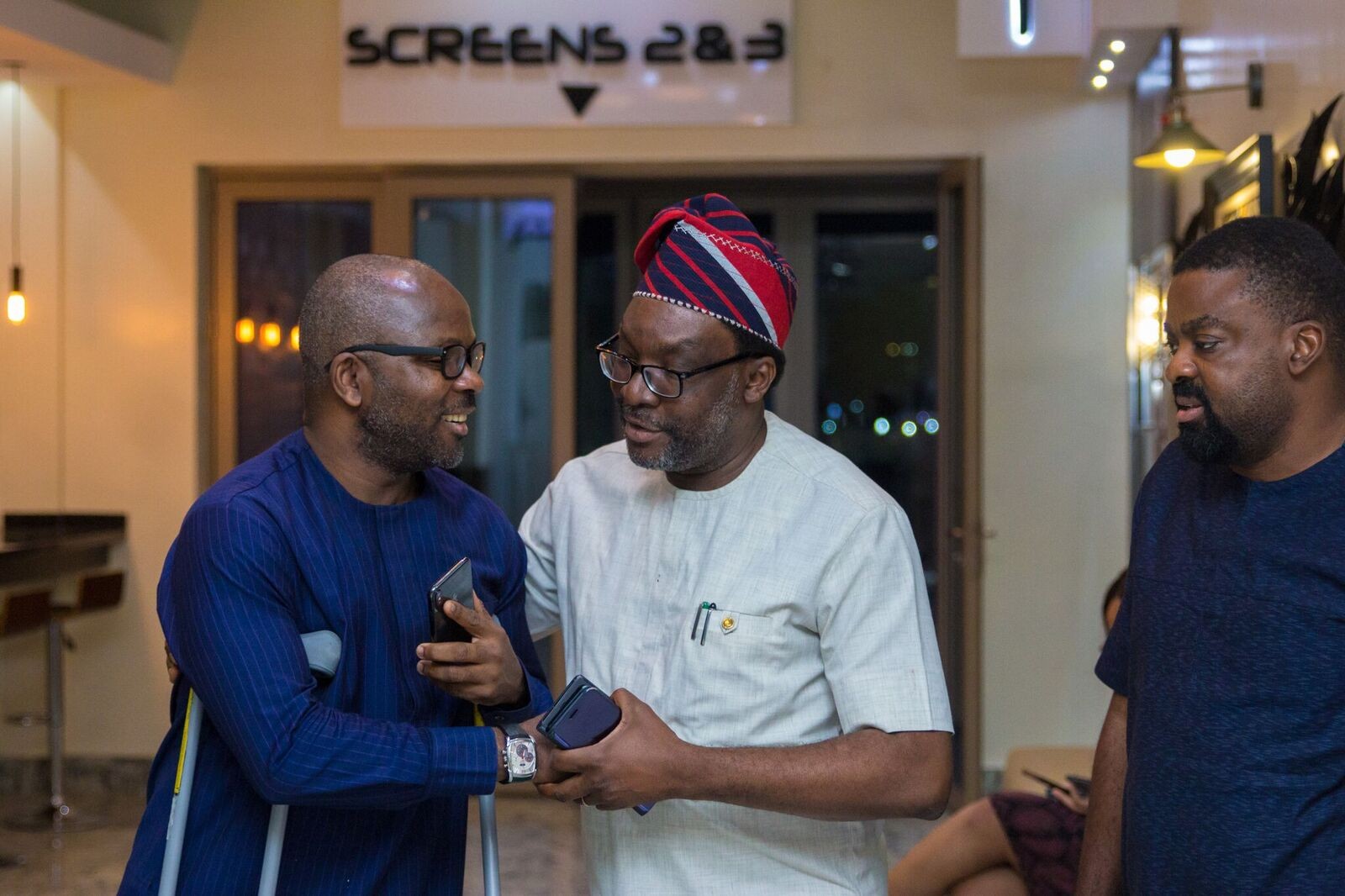 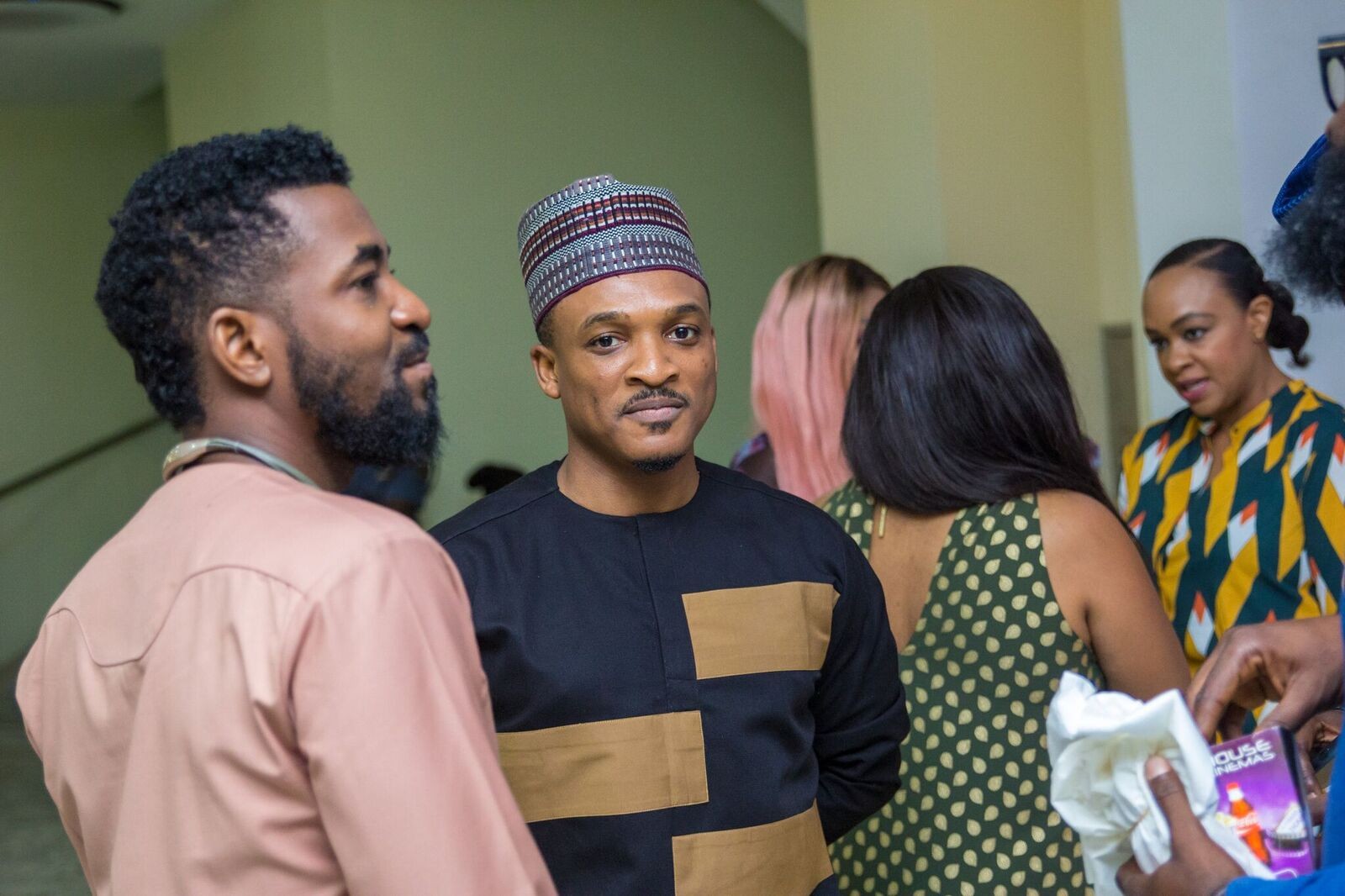 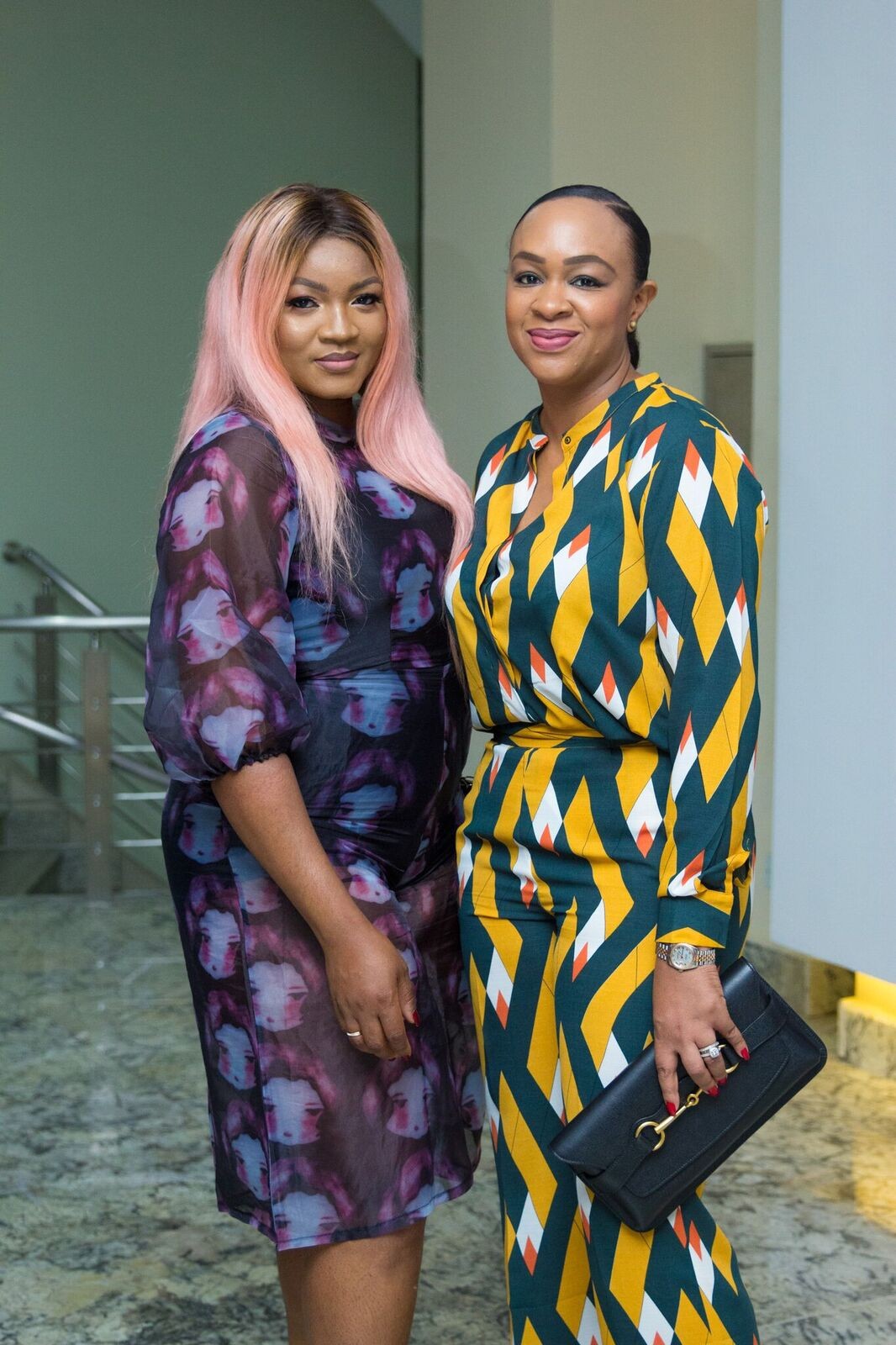 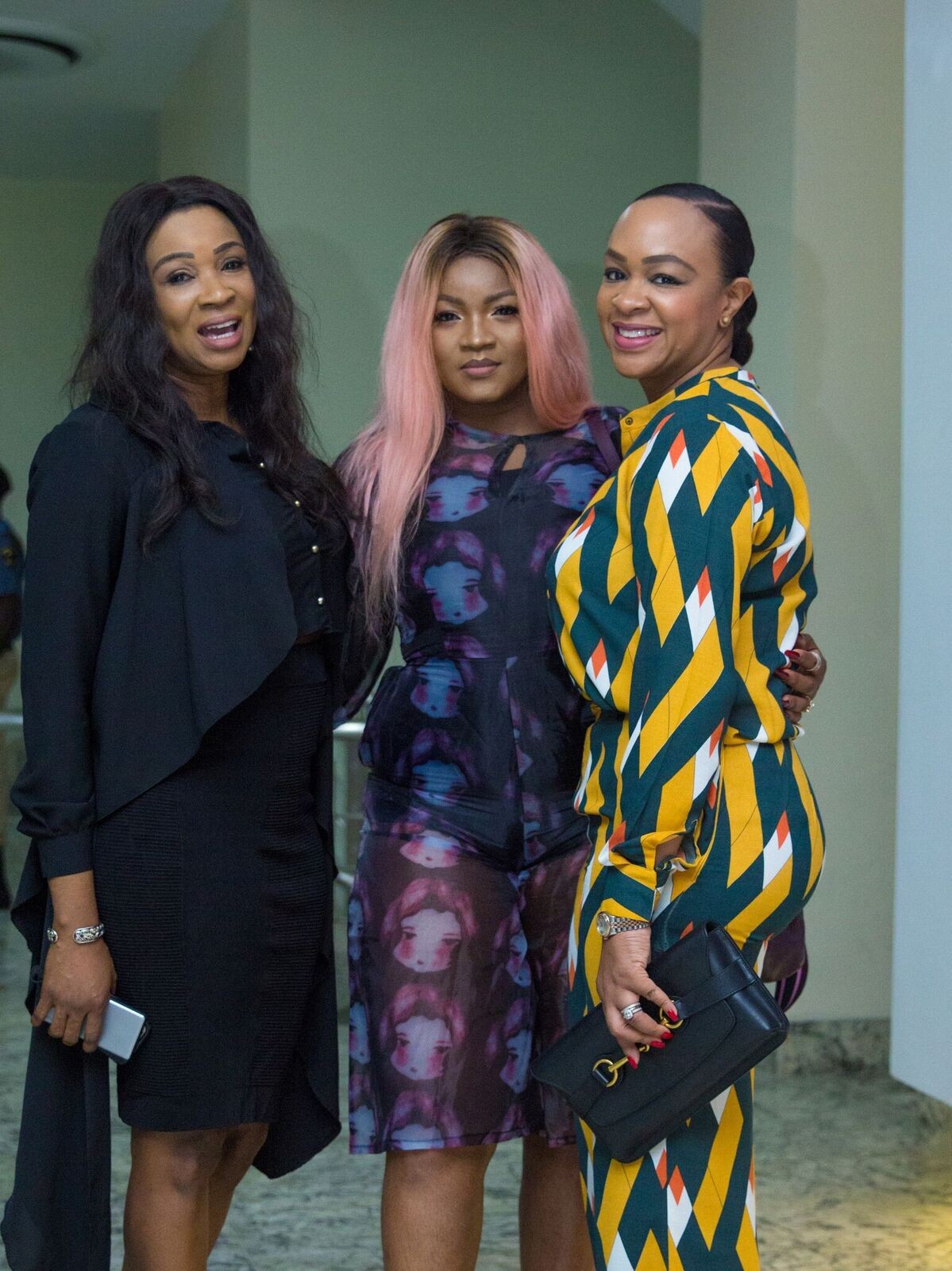 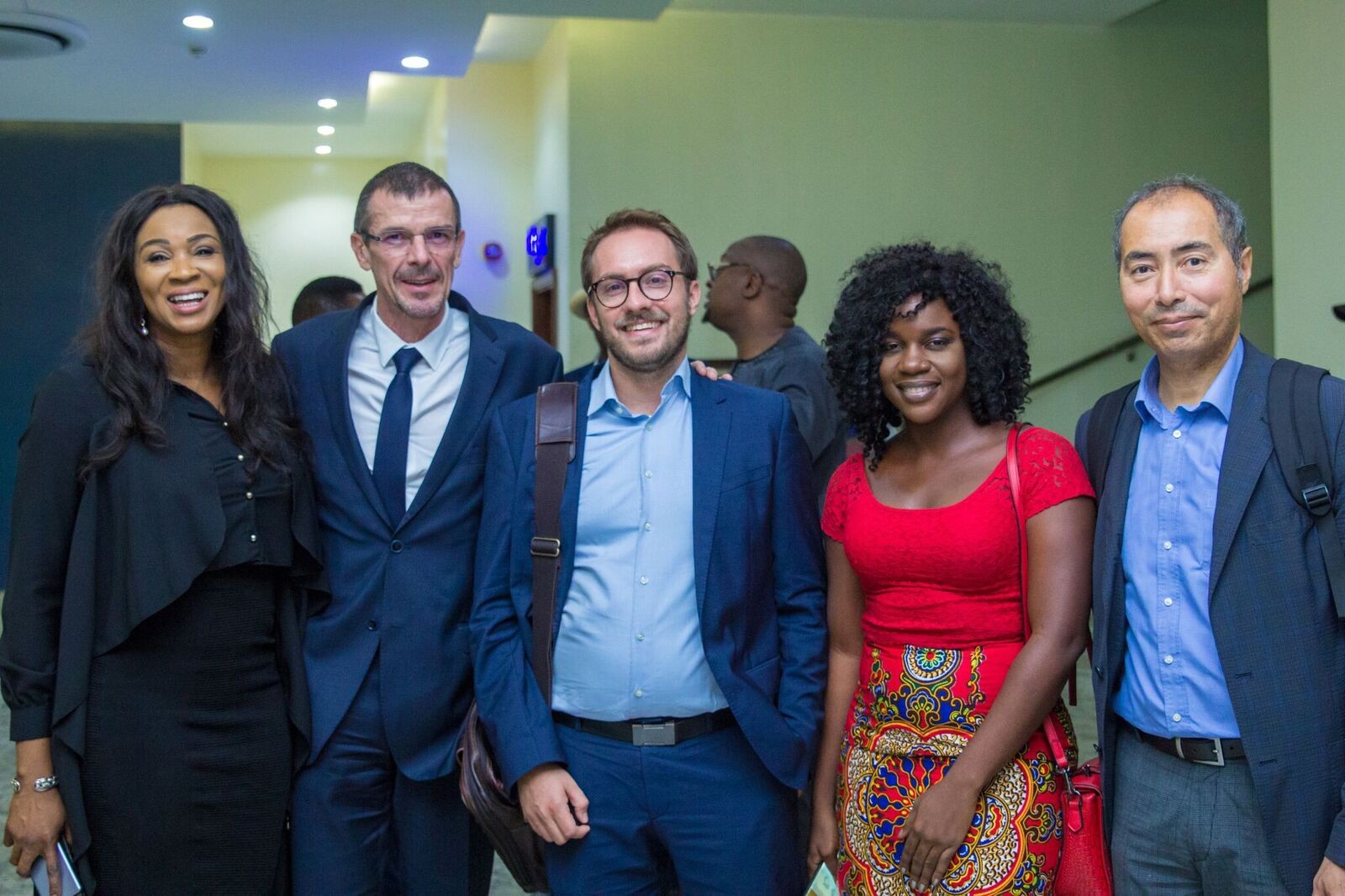 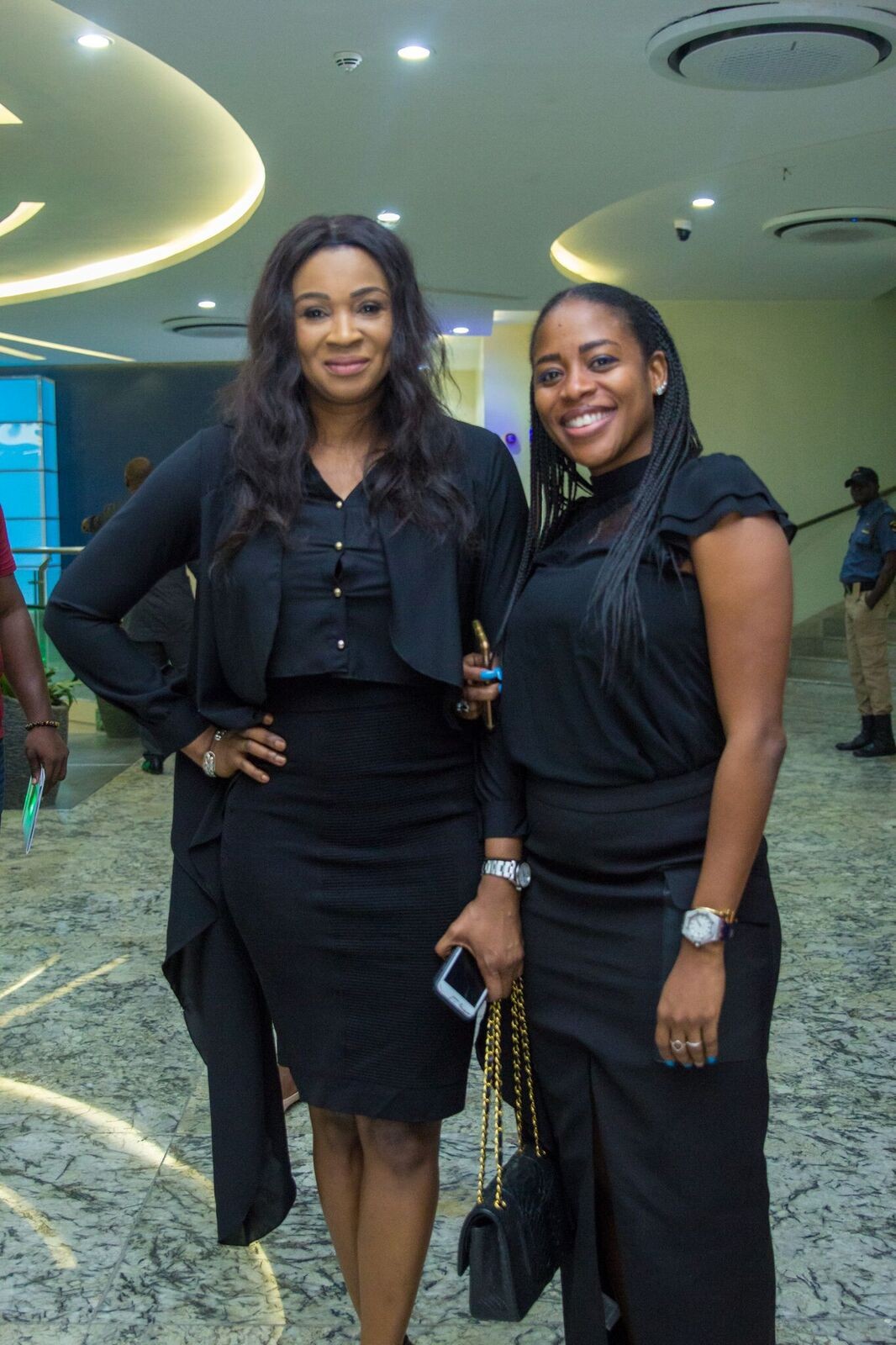 Celebrity Calls Out Air Peace After Escaping Death In Near Crash