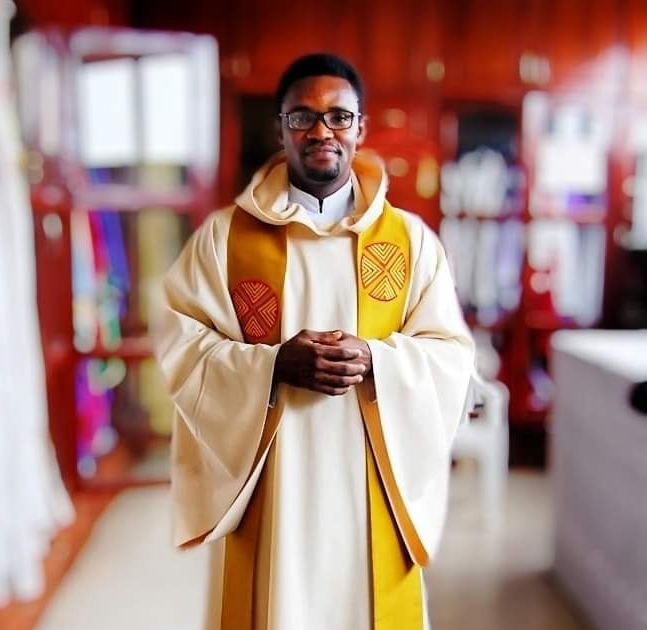 Catholic priest, Rev. Fr. Kelvin Ugwu has stated that s*x tapes are most often intentionally released under the guise of being leaked. 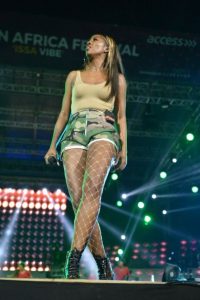 Tiwa Savage, one of the artiste whose s*x tape was recently leaked

Further, Rev Fr. Ugwu stated  that the leaking of the s*x tape is often done for reason best known to those involved.

The Malawi-based clergy, who stated this on Friday, October 29, as part of his “Mtchwww series,” also said that it is shameful that many people are obsessed with watching dirty things other people do.

“So because there was a ‘leaked’ sex tape online, that was why you were seen on every comments and blog sites looking for who has it so you could watch. . .Mtchwww!,” he wrote.

“Does it not look shameful to you that you are obsessed with watching the dirty things other people do? Now that you have finished watching it, how does it make you feel? A simple temptation to test your resilience and ability to overlook certain things, you still fell for it.

“The greatest virtue you desperately need in this internet age is CONTROL. If someone does not respect his or herself enough to the extent that they will make videos of their fornications, respect yourself enough not to consciously watch them. Be in control of what goes into you, you are far too precious to be fed garbage.

“There are many reasons why people are here online. Sometimes, sex tapes don’t just leak; most times, they are intentionally released under the guise of “leaked” for reason best known to those involved. 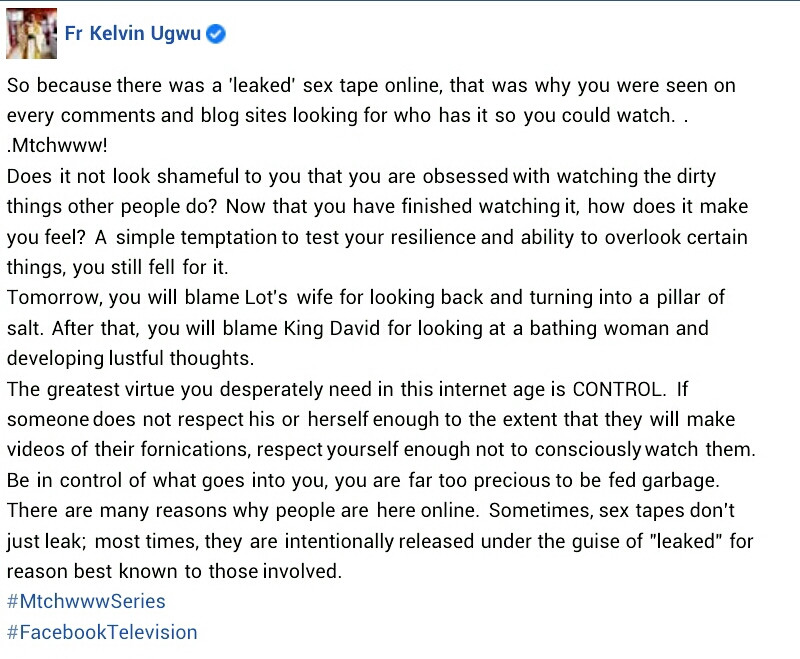 2023: I Will Leave When My Time Is Up, President Buhari Assures Nigerians