Pasuma’s record label, WASBAR, signed a hip-hop artiste, Frankie Free, not a Fuji artiste because he feels they are ‘local’.

K1 de Ultimate, Saheed Osupa, Pasuma and other Fuji stars were made by Sikiru Ayinde Barrister but in his 40 years of enjoying the privilege, K1 has not nurtured a single Fuji artiste to stardom, rather he has been collaborating with younger Hip-Hop artistes.

Davido has signed on and elevated to stardom artistes of his generation like Lil Frosh, Mayorkun, Zlatan and Perruzi and co.

Banky W has produced into reckoning Wizkid and other music youngsters.

Osupa Saheed too has not produced any single Fuji artiste.

Definitely, after their exit, Fuji music will die. 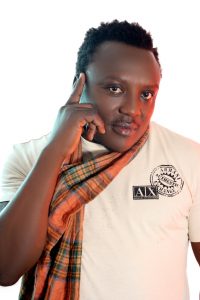 Related Topics:Blame these Three artistes if Fuji music diesFuji music
Up Next