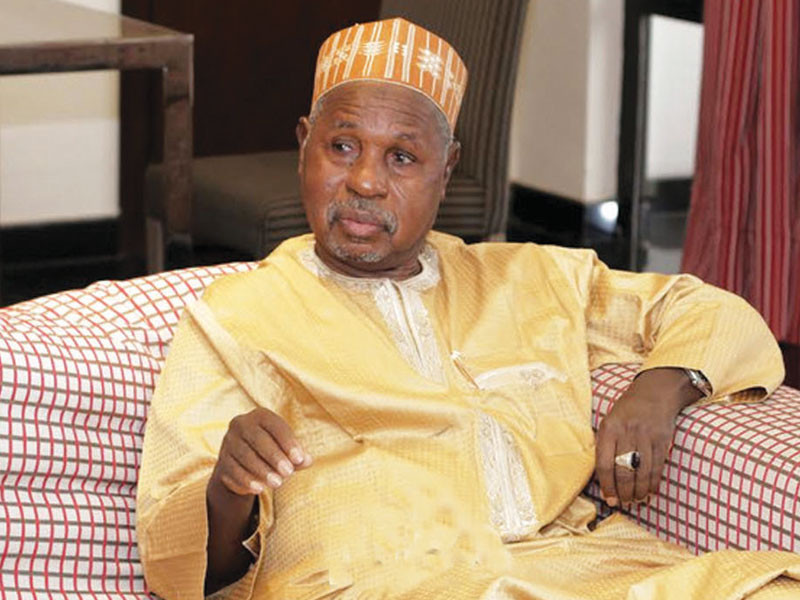 Kaduna State Governor, Aminu Masari, has revealed that the service chiefs are to blame for the increase in attacks by bandits.

Governor Masari stated this on Saturday, August 15, during an economic empowerment event in Rimi Local Government area of the state.

Absolving President Muhammadu Buhari of any fault in the attacks, Masari said President Buhari had done all needed to ensure security in the northern region.

Explaining the details of the attacks in the state, Masari said identifying the bandits in rural communities is not a difficult task because people know their means of livelihood.

He said that he doesn’t understand why the security chiefs, who are mostly northerners, have failed to provide security for the region.

Masari pointed out that once a person who begins to spend more than his earning, it means he has started engaging in illegal activities.

“And if one day he buys a new motorcycle amounting to over N200,000 Naira, then you must know that he is selling people’s lives,” Masari said.

Recall that members of the Senate had said that there is no going back on the call for the sack service chiefs, vowing to mount pressure on President Muhammadu Buhari.

Speaking with pressmen on Friday, August 14, Senate spokesperson, Ajibola Basiru said the call for the sack of the security chiefs over rising insecurity is advisory but represents the collective interest of the country.

The call for the sack of the service chiefs followed a motion by Senator Ali Ndume (APC, Borno) who expressed worry over the reported voluntary retirement of over 200 army officers.

Related Topics:Blame Service Chiefs For Bandits Attack-Governor Masari
Up Next

I Am Committed To Fighting Corruption-Gov Ganduje