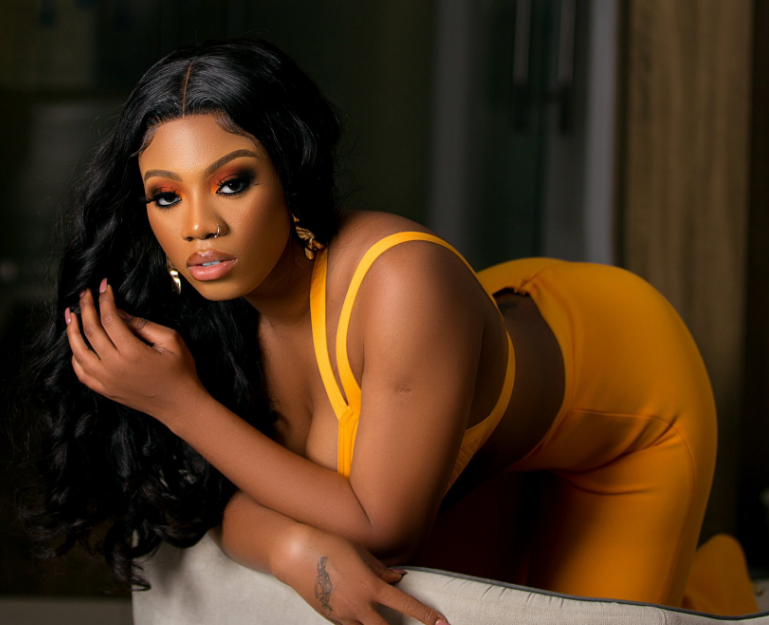 There was some heated exchange on the second-day event of the Big Brother Naija Shine Ya Eye Reunion show.

With the welcome ceremony of the show’s sixth edition held yesterday, the main event started as housemate after housemate tried to clear the air about one incident or the other that happened in the show. 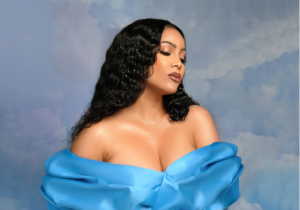 In an exchange between Maria and Angel, the latter told the former that she badmouthed her a lot while on the show, adding that most of the information she shared with Maria was used to paint bad her in dairy sessions with Big Brother.

However, Maria told Angel that her lifestyle in the house was what was responsible for the reception she received.

Maria also added that she doesn’t care about Angel’s opinion of her to which the chocolate-complexioned and chubby social media influencer replied that her opinion of Maria is that she is senseless.

Why I Married Judy Moghalu As My Second Wife-Yul Edochie