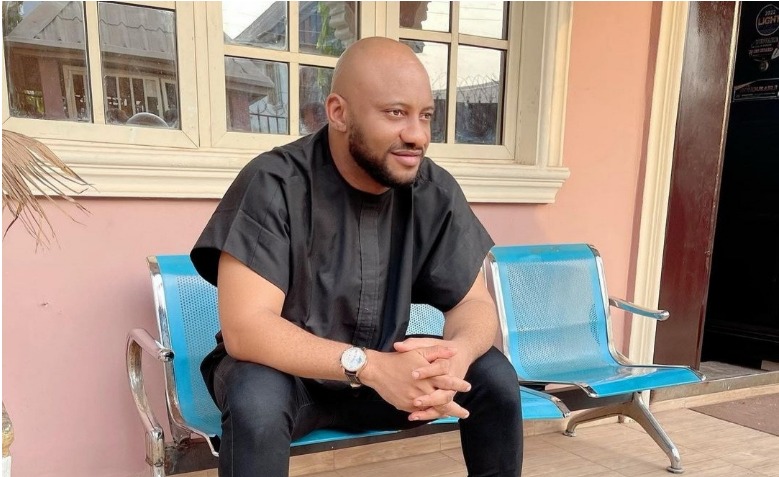 Yul Edochie has revealed why he took actress Judy Moghalu as a second wife.

In April, Edochie shocked Nigerians when he announced he had taken Moghalu as a second wife and that they had welcomed a son together.

His post on social media attracted mixed reactions including one from his first wife, May who took to the comment section and wrote: “May God judge you both.”

However, in a nine minutes video titled: ‘Why I married a second wife,’ and posted via his Instagram handle, Yul said he married Judy as a second wife because he could not let her go after the impact she has had on his life. According to him, he was previously of the school of thought that no man can love two women at the same time until he fell into the same circumstance and found out that it is possible.

“No matter how old you are in this world, we are all young. We are still learning. Things can happen and you learn from certain things.

”At this stage in my life, I think it is possible for a man to actually love two women because two women can be in your life and they bring two different things to the table. They reason in different ways, they contribute differently to your life and you just realise that is just the way it is.

“It happened to me. I realized I just could not let this wonderful woman leave my life.

“Make no mistakes about it. These are very wonderful women in their own rights. They bring different things to the table. Yes you can actually love two women at the same time.”