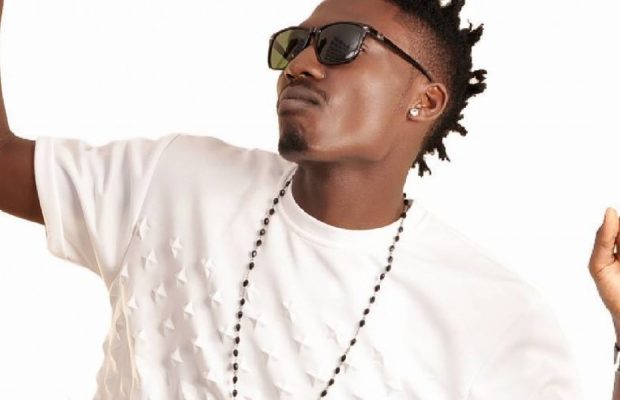 There is no disputing the fact that the time is right for Big Brother Naija winner, Efe, to drop a single.

Efe, dropped his first single titled ‘Based On Logistics’ recently and it has been enjoying airplay.

The rap song done in pigin is inspiring for some, but has been described a shame by others. Clearly, it is devoid of rhythm.

Interestingly, the question most people who have heard the song are asking is how far will it go?.

‘Based On Logistics’ was a line that became popular in the Big Brother Naija house.

Following the conclusion of the reality show, the line became a line for people trying to make a point.

Below is how Efe reacted to criticism about his music. 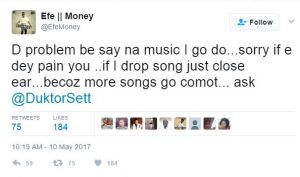 Yet Another Lovechild For Davido