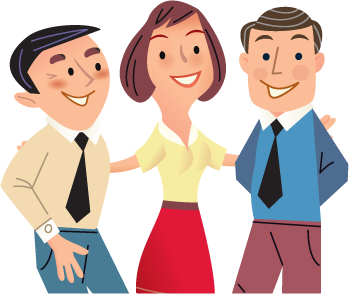 Apostle Michael Akpor of the Palace of God Bible Church, Delta State has urged men to beware of women when it comes to relationship.

According to the man of God, 93% of everything about women are lies.

Apostle Akpor also that any man who wants to engage a lady should go to her house around 6: AM when she is still sleeping. 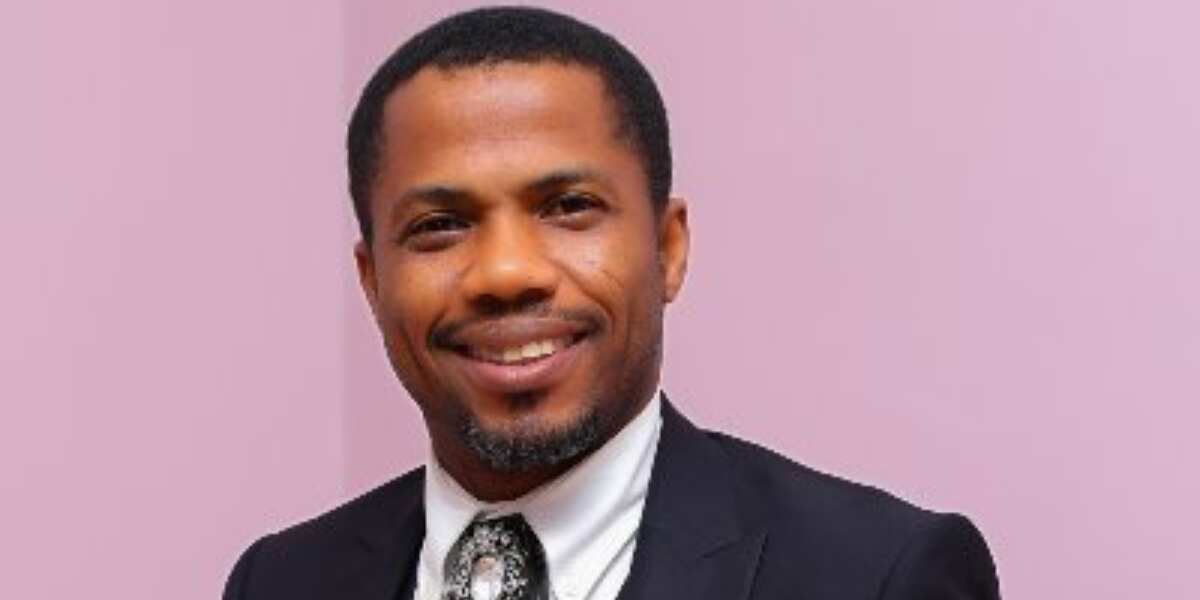 Apostle Akpor, who spoke during a sermon at his church, said women usually deceive men by wearing artificial buttocks.

He said: “Boys! two things I want to tell you, beware of deceivers, everything about girls, 93% na lie. If you want to engage a girl, go around 6: AM when she is still sleeping so that you will see the true colour of the girl.”

His congregation erupted into laughter when he shared a story of a man who said he was deceived by a lady and only found out after getting married to her. The pastor said the man found out that the lady he married wore artificial breasts when they were courting and only found out when they got married.