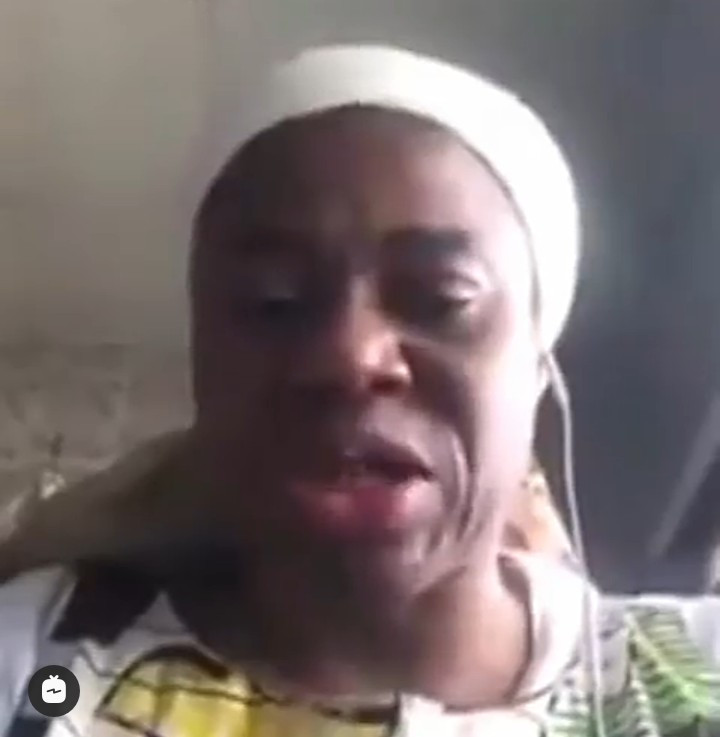 Benue State’s COVID-19 index patient, Susan Idoko, has threatened the Nigeria Center for Disease Control (NCDC) with a lawsuit if not released from the Abuja isolation center within the next seven days.

Idoko has been at loggerheads with NCDC and the government since she was diagnosed with the virus.

She maintained to have been in isolation for 53 days now without showing any symptoms of the disease, hence her position that she doesn’t have the virus.

Recall that on Wednesday the Minister of Health, Osagie Ehanire had stated that Mrs. Idoko had refused to let the NCDC and other medical personnel  take her samples so they can do a final test on her before she is discharged

While addressing newsmen in Abuja on Friday, May 15, her lawyer, Mr. Steven Eke said his client has lost confidence in the capabilities of the NCDC. He said Mrs. Idoko demands an independent test to be conducted by the World Health Organization (WHO) under the supervision of the British High Commission and her personal physician.

The lawyer said the continued detention of Mrs. Idoko,  in the name of isolation, is a clear violation of her fundamental human rights and that she will head to court if it persists.

Meanwhile, the Minister of Health., Osagie Ehanire, at the daily press briefing of the Presidential Task Force in Abuja on Friday, May 14, said he has persuaded Mrs. Idoko to consent to being tested. He says her sample has been taken and the result will be out in a couple of days.