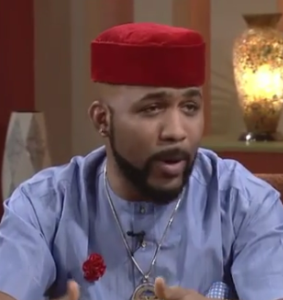 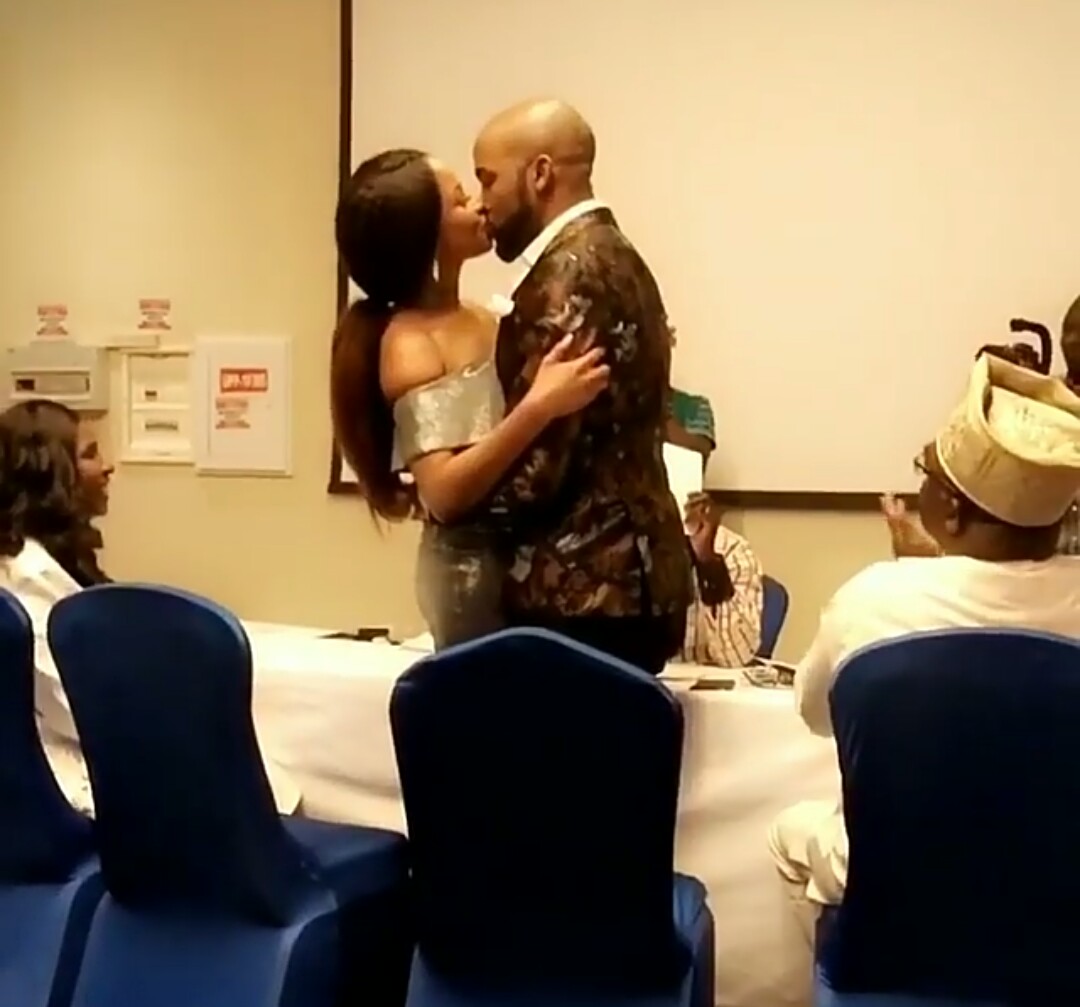 Following their engagement, fans of Bankole Wellington popular as Banky W and Adesua Etomi, have been awaiting their white wedding which will officially make the couple man and wife.

It came today, Monday, November 20th, as the duo of Wellington and Etomi got married in a small and private civil ceremony.

The ceremony made the couple legally married. However, it was a far cry from what was expected, as many had thought that they would get a glimpse of something close to part two of the wedding party.

Since the civil ceremony, there have been commendations and words of advice for the couple.

As professionals, Etomi is known for her role in several movies, while Banky W is a musician that has establihsed his brands.

Why We Arrested Naira Marley-Police 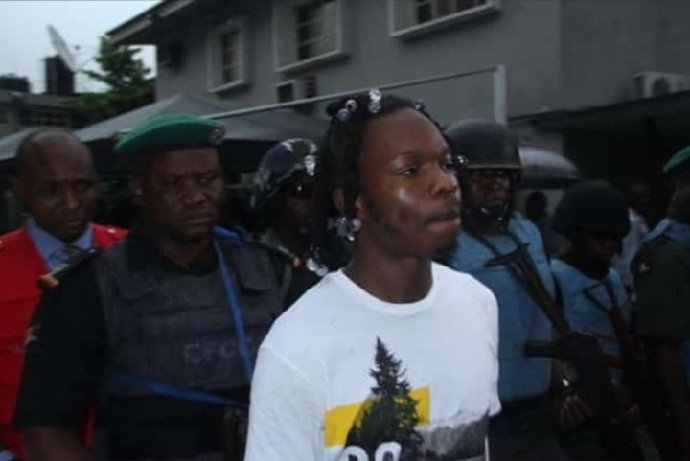 The Lagos State Police Command has revealed why it arrested musician, Naira Marley.

Elkana also revealed that the music artiste will also be charged to court.

Recall that the singer had been ordered to appear before the Police on Monday or be declared wanted.

Naira Marley was one of the guests who attended a house party thrown by Nollywood actress, Funke Akindele to mark her husband’s birthday.

Joro singer, Wizkid has confirmed that boredom has a unique effect on musicians.

Since the outbreak of the COVID-19 pandemic, very few musicians have been dropping singles.

Confirming his boredom, he revealed that it is likely to see him drop a single earlier than scheduled.

Days back, he took to social media to announce that he might drop his work with Dutch singer and actor, Lil Kleine soon.

Hours after that, he teased fans with a short clip of the work, informing them that it will drop soon. 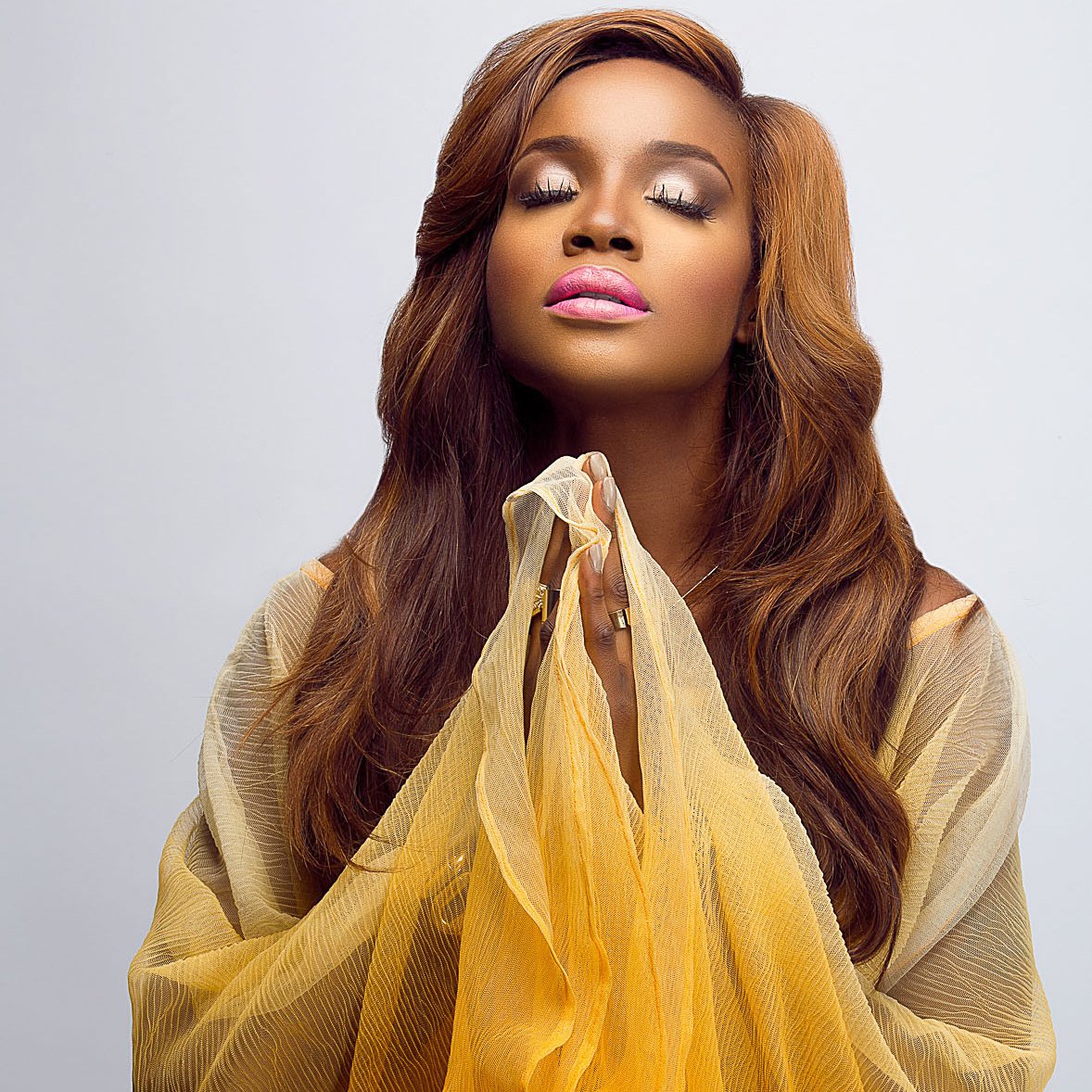 Songstress, Seyi Shay, has been musically silent for a while.

However, she has revealed that she has been busy making new music.

She tweeted: “So I have been making endless amounts of music these past six months. Project ready to drop, and songs ready to be heard.”

Fans who can’t wait for the songstress to release her project have reacted with excitement, asking when it will drop.