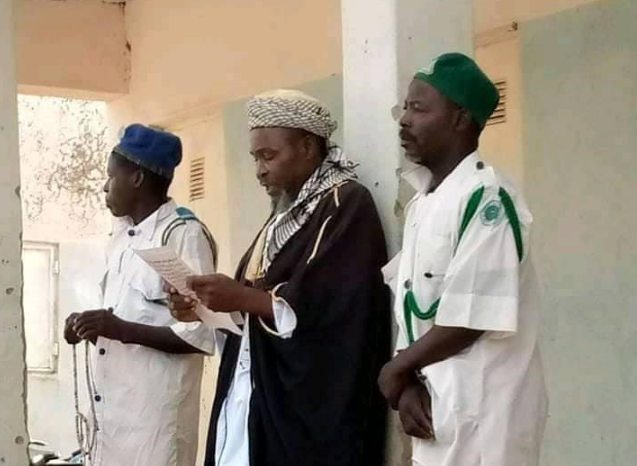 Mallam Liman Adamu was killed on his farm on Monday, November 1, for reportedly resisting an attempt to kidnap him.

An official of the mosque, Lawal Mamman, who announced the death of the Islamic cleric, said the bandits also kidnapped women working for Mr. Mamman on the farm during the attack.

Mamman said the bandits had ordered the Imam to follow them on one of their motorcycles but he had refused to do so.

“They started threatening him with a gun but he said he would go nowhere even when they said they would kill him. He told them he had a bad leg and could not follow them into the bush. After the argument, one of the bandits said they should just kill him and leave the place. They killed him and left his corpse there but took away the women,” Mamman narrated. 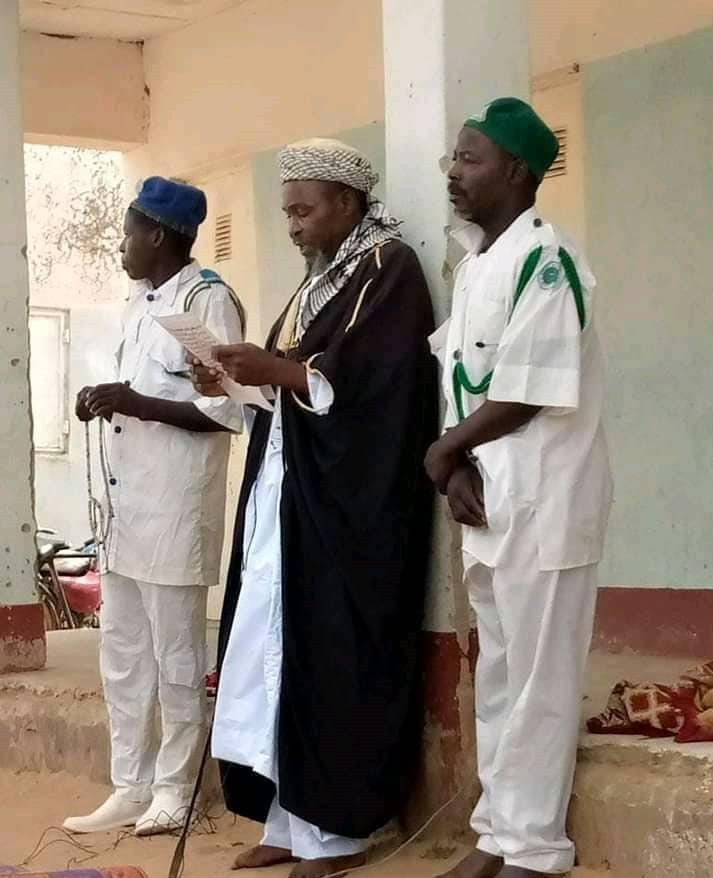 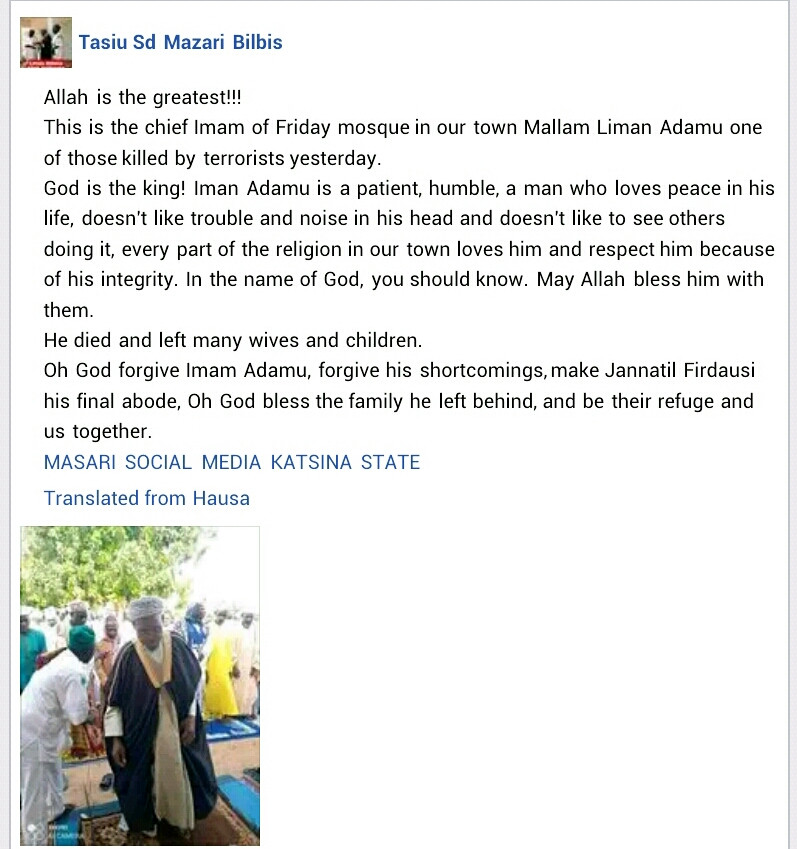 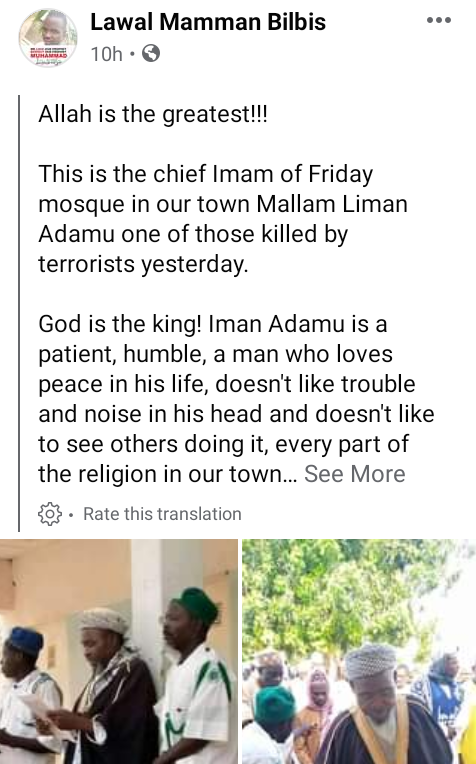