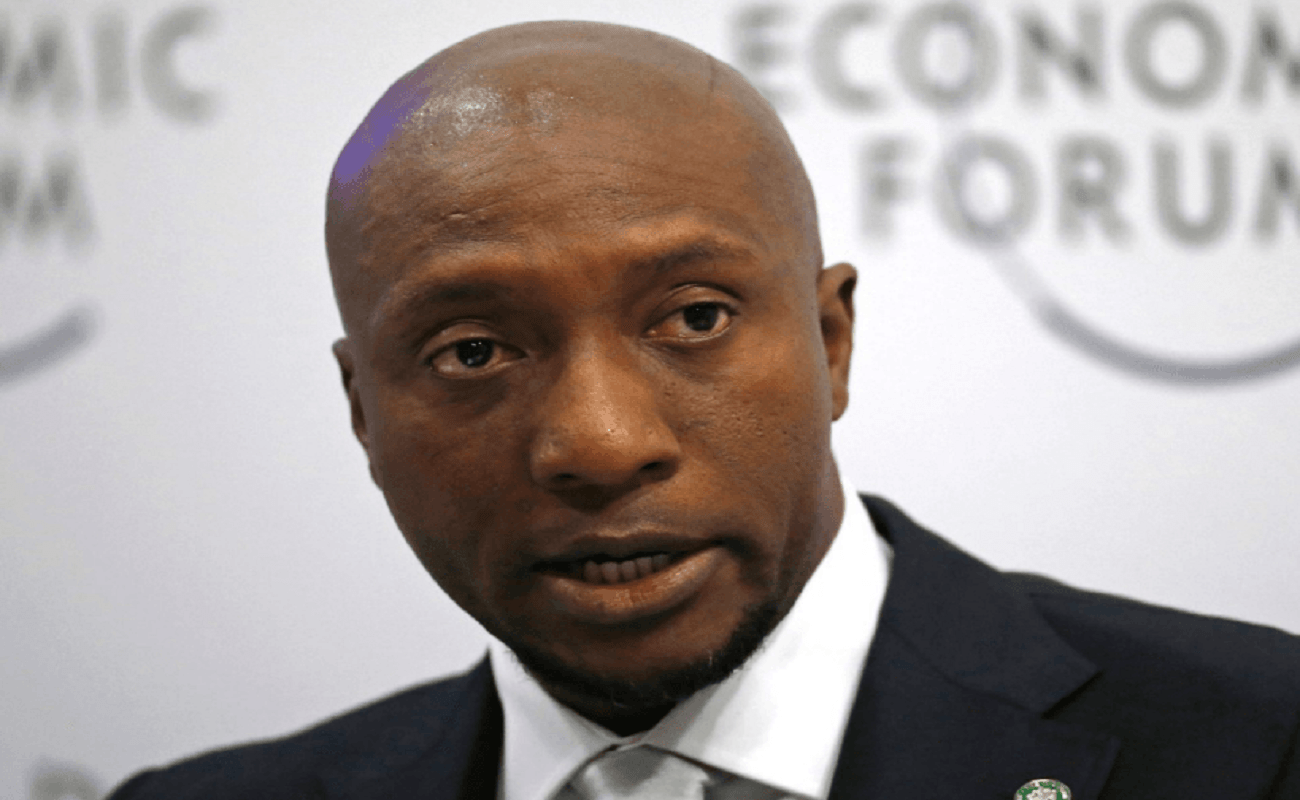 “Marriage has many pains, but celibacy has no pleasures,” noted Samuel Johnson, late British lexicographer and writer in a moment of profound introspection. The late writer admitted the many inconveniences of marriage even as he rued the cheerlessness of staying unmarried.
In like manner, Oscar Onyema, the Chief Executive Officer of the Nigerian Stock Exchange, understands the logic in staying married. Like a broken worm that forgives the plow, he has decided to forget his pain and remains single.
To the consternation of friends and family, Oscar, a copiously blessed dude who celebrated his 50th birthday recently, has refused to get married. This is no doubt amazing given the fact that he is endowed with all the attributes that makes a woman swoon over a man; he is rich, sophisticated and flaunts ruggedly handsomeness that could make even the most prim and proper lady weak in the knees.
Notwithstanding his folkloric status, Oscar is yet to settle with any of his female admirers. This has been severally attributed to his elitist temperament which continually sends many potential brides scampering away from him. Till date, the dark dude has too many ladies seeking his attention and he never denies them anything from the abundance of his material and more importantly, physical endowments, it was reliably gathered. Lively, amiable and full of promise, Oscar has never been linked with a lady in the past.
Surprising! While some jocularly insinuate that he hasn’t found his missing rib, others aver that the rich dude simply dreads the hassles involved in getting married and staying married. Let’s hope he has a rethink soon enough. Yes, Oscar is a good man; among other things, he knows how conceited it is for the sake of life to lose the reasons for living hence his insistent choice of virtue over life’s innumerable vanities. Such is the essence of Oscar that makes him the quintessential poster icon to generations of family, associates and friends. Nobody comes in contact with him and leaves with a sordid impression of the man.
Hence like a coterie of jazz groupies infinitely awed by their favourite saxophonist’s lyrical depth and style, friends, family and business associates of Onyeama rallied round him to make his 50th birthday an unforgettable one. Although the celebrant is hardly given to pomp and frivolity, he had no choice but to relax his guards and accept his loved ones’ decision to fete with him when he clocked 50.
Culled from: The Capital
Post Views: 1,710

The 2018 GTBank Fashion Weekend set to hold in November

That Tall Dream Of Deji Doherty