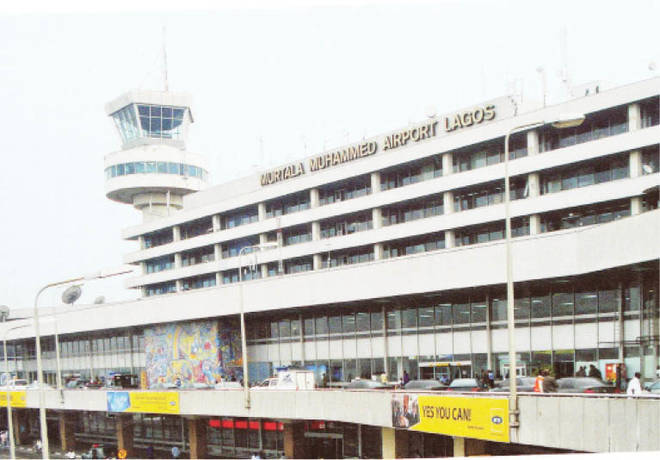 “It’s been suspended, and they’ve agreed to commence negotiation on the salary issue with us,” he said.

Flights at Muritala Mohammed International Airport, Lagos was grounded on Monday as workers of the Nigerian Aviation Handling Company Plc embarked on the strike.

According to NAHCO, the strike is due to salary increment.

Reports have it that the striking workers were seen in three different groups having a series of meetings and phone calls.

It was also learnt that the management had met with the staff on Sunday over the proposed strike but that the workers stood their ground insisting on their grievances being addressed ‘practically beyond promises’.

While the strike lasted, an affected passenger and aviation expert, Alex Nuba, said that NAHCO staff in the early hours of Monday walked out of the international airport, saying they were on strike and would not handle any passenger.

“Even the Qatar flight I’m traveling with this morning landed and has returned to Doha as there’s no one to handle them,” Nwuba said

He said passengers are frustrated as they have been kept outside to avoid a crisis and no information, announcements or emails was sent to passengers.

Travellers say if the situation is not addressed, more flights would be grounded.

Meanwhile, Air Peace, a Nigerian carrier has notified its flying public about the development, noting that it has affected its operations.

“This is to notify the flying public that due to an industrial strike being embarked on by all staff of our ground handler, Nigerian Aviation Handling Company, NAHCO, against their Management, flights across our network will be disrupted today. The strike has affected the operations of all airlines being handled by the company,” Air Peace said in a statement on Monday.

“While we monitor the situation and hope things return to normal soon, we regret the impact of the disruptions on your travel plans and plead for your understanding.”