Arin, one of the housemates in the Big Brother Naija (BBN) house has revealed how lonely she felt when she first came into the show.

The housemate who is currently competing in the sixth season of the reality show revealed this during a group chat on Thursday, August 8.

Detailing how bad she felt about being ignored, she said that people avoided her like she had a sickness.

Arin stated that her fellow housemates avoided her so much that it felt like they looked and saw through her. 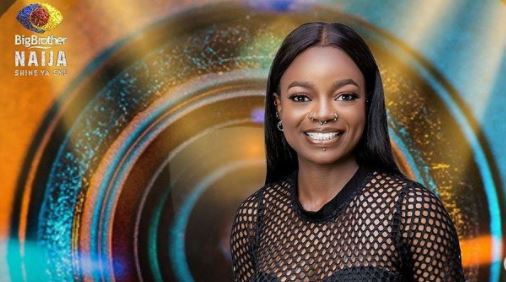 She revealed that although she pretended that she was okay with the situation, at a point she had to stop pretending that the actions of her housemates were normal.

Arin is the housemate with the most piercings in the Big Brother Naija 2021 reality show. She has at least 24 piercings all over her body but has blocked seven of them.

BBN: I Can Do Anything With Angel-Beatrice