Housemate, Princess, has been evicted from the Big Brother Naija reality show.

Princess who said participating was her main objective also added that she also wanted to win. Speaking with Ebuka about her eviction, Princess said she had no idea who voted her for possible eviction.

Speaking on life after the show, the cab driver who came on the show from Abuja said her hustle would continue.

Interestingly, Princess was all smiles, as she suffered eviction.  The housemates who voted Princess for possible eviction include Cross, Sammie, Arin, Pere, and Peace.

On love, Princess revealed that contrary to the impression that she had feelings for WhiteMoney, she really liked Cross though she did not tell him. She however contemplated telling him having been evicted.

Also evicted from the show was Arin. The housemate with the most number of piercings on her body (17) said that she would do a lot of stuff with her fashion brand, Nola Black. 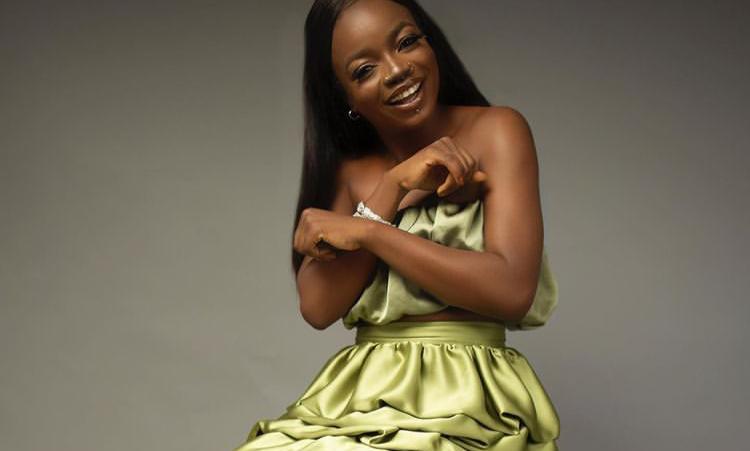 Related Topics:ArinBBNBBN: Princess; Arin Evicted From Biggie’s HousePrincess
Up Next